Former Nintendo President: Gaming Companies are Heading to the Metaverse 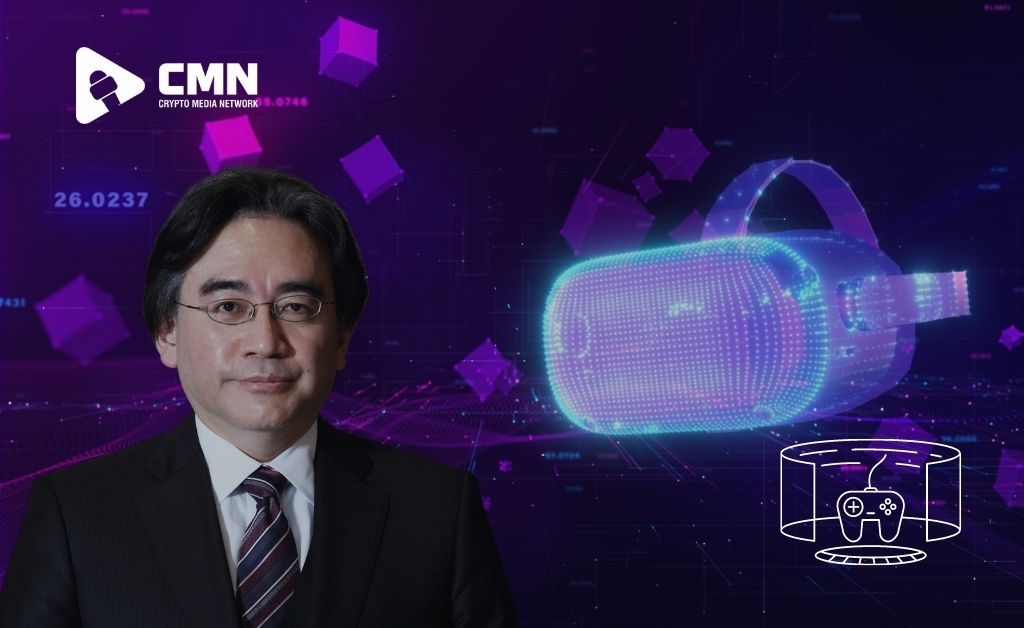 Reggie Fils-Aimé, the former president of Nintendo of America, believes that the gaming industry will gradually include metaverse features in its games. Because of their experience in creating dynamic and permanent environments, Fils-Aimé believes that established gaming firms, such as Nintendo, are more positioned to be leading the race for the metaverse than other companies.

The competition to lead the metaverse area is on, and some believe gaming corporations will take the lead in the near future. Because of their experience designing and building immersive experiences for games, Reggie Fils-Aimé, former CEO and president of Nintendo of America from 2006 to 2019 feels that gaming firms like Nintendo and Sony are better positioned and equipped to lead this metaverse race.

Fils-Aimé addressed Yahoo Finance on the metaverse and game companies:

According to Fils-Aimé, metaverse aspects like as persistent digital worlds and digital avatars are already available in a variety of gaming experiences today, therefore the transition from traditional gaming to metaverse gaming will not be a significant adjustment for gamers.

While focusing on the metaverse for the future is crucial, Fils-Aimé believes that game businesses should focus on creating innovative and engaging content for consumers. On this, the CEO praised From Software, the creators of Elden Ring, a game that Elon Musk recently described as “the most beautiful art I have ever seen.”

The metaverse is expected to be a $13 billion opportunity with a user base of more than five billion people, therefore gaming and other industries are eager to get involved as soon as feasible. Companies such as Sony, which owns the Playstation brand, have already included the metaverse as a key notion in their business plans.