Free Bitcoin!!! FTX.US to Give Away Bitcoin As A Part of The Superbowl Ad Campaign 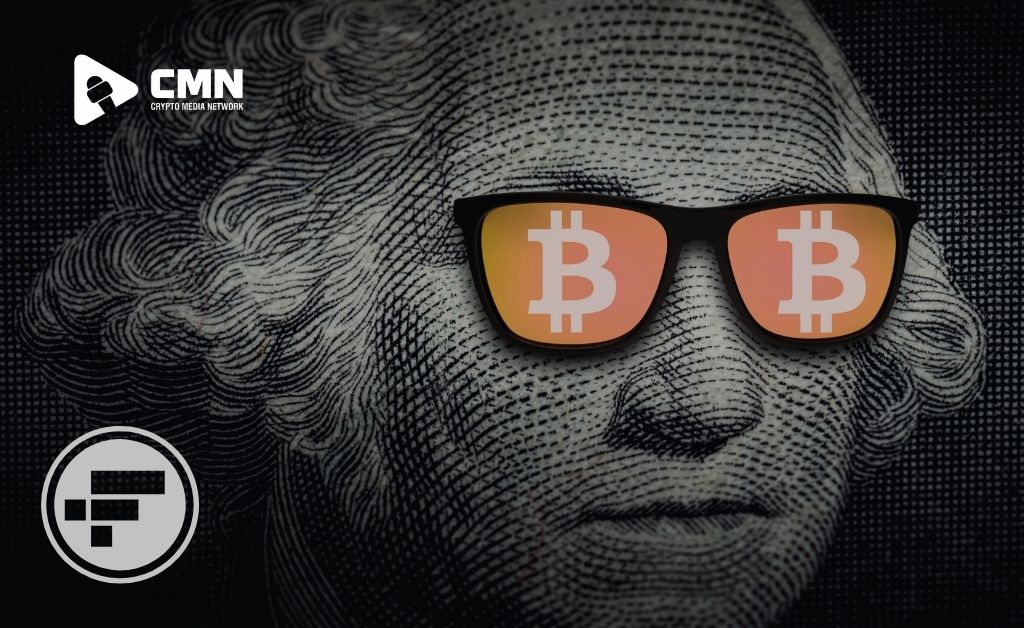 Bitcoin is definitely the most powerful cryptocurrency in the world these days. Hence, getting their hands on such a powerful and expensive cryptocurrency and that too for free might be something that people just dream about.

Well, such a dream is about to come true due to the efforts of cryptocurrency exchange FTX.US which has made the decision to provide free bitcoins to the people as a significant part of the advertising campaign for the Superbowl which is to take place on the 13th of February, according to Reef crypto news today.

This news has definitely managed to surprise the entire community that is currently mining Bitcoin or any other particular type of cryptocurrency. Since Bitcoin is a pretty expensive type of crypto, there is no doubt that getting something like that for free has surely been appreciated by the people.

The amount that will be provided by FTX.US hasn’t been determined yet and it will be decided on the basis of the ad runs that happen for the Super Bowl as well as the time of the East Coast.

The world has been taken by a storm with this particular announcement that has been made by the popular exchange of cryptocurrency that is known as FTX.US. The crypto exchange has made the decision to give away certain tokens of free Bitcoin as a significant part of the soon coming advertising campaign for the Superbowl that is to happen on 13th February.

They have not yet decided on the amount to be given away since Bitcoin is a very important type of cryptocurrency. However, any amount of Bitcoin is still considered to be precious in the world and hence this is a very large gesture made by the crypto exchange for sure. The ad runs time on the East Coast will decide the amount of Bitcoin that the exchange will give away in the first place.

The airtime slot for the advertisements is properly arranged in the second half of the game, which is slated to start at about 8 PM ET (1:00 AM UTC, Feb 14), an hour and a half after initially kicking off. The prize will then be properly split between 4 people, who will have to create different FTX.US accounts in order to claim the prize. However, entering doesn’t require a price. The platform of Twitter and Twitter message has been chosen to contact all the winners.

Anyone that follows the company’s Twitter account and retweets the pinned tweet of its commercial between the time the ad airs and 11:59 PM EST is eligible to win. Participants must also be legal residents of the U.S., although New Yorkers are excluded.

The imminent Superbowl advertisement campaign comes as FTX CEO and Founder Sam Bankman-Fried continue to target sports as the fastest-growing customer base for crypto adoption. FTX first announced its purchase of the Superbowl ad time slot in October 2021, wanting to reach a wider audience. The Superbowl has an estimated TV audience of 92 million viewers.

At the time, Bankman-Fried mentioned, “there is no bigger, more mainstream event to share a message like that than the Super Bowl.”

In June, FTX.US has a partnership with seven-time Super Bowl champion Tom Brady and his wife, Brazilian supermodel Gisele Bündchen. The exchange also developed the official sponsor of Major League Baseball in the same particular month.