From April 1, India will Levy a 30% Tax on Crypto Profits 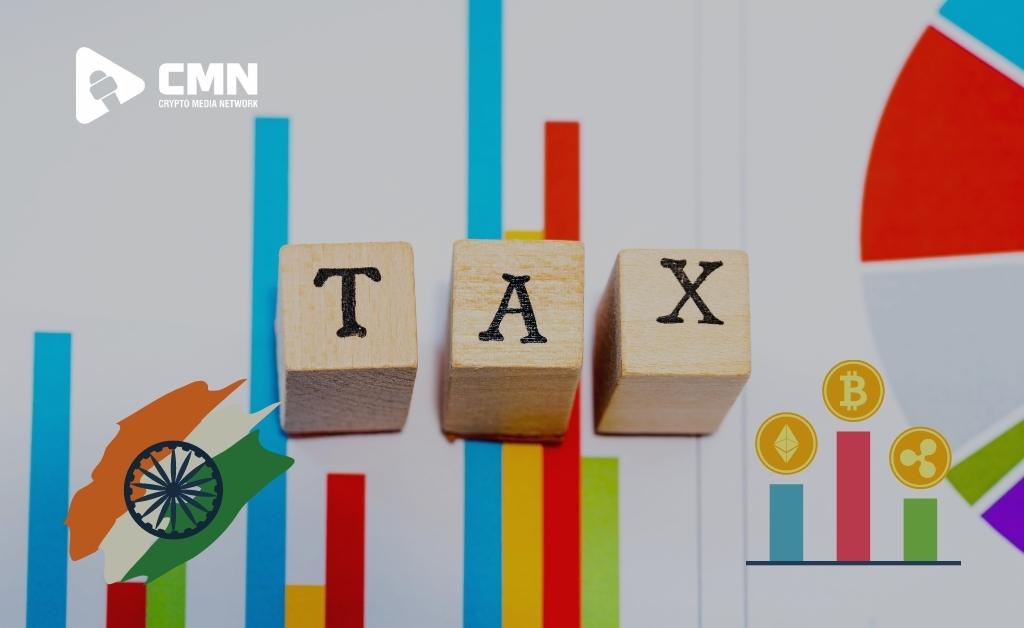 Tax on Crypto Profits According to JB Mohapatra, head of the Central Board of Direct Taxes (CBDT), bitcoin and virtual asset earnings in India will be taxed at 30% starting April 1.

The proposed 30% tax on cryptocurrency revenue has been accepted by the government, according to the CBDT chairman, and will be implemented next month.

The implementation of the 1% tax deducted at source (TDS) has been postponed until July 1, according to Mohapatra.

“Today’s income tax collection of Rs 13.63 lakh crore is anticipated to grow even more through March 30.” Our gross and net collections in the last five years, as well as the tax department’s track record, are excellent. “Our gross revenue has surpassed Rs 15 lakh, which we had never been able to do before,” Mohapatra said.

The CBDT chief made the announcement while explaining that the government’s net tax revenues increased 48.4% year on year to Rs 13.63 lakh crore, the highest level since 2018-19.

After Finance Minister Nirmala Sitharman proposed a 30% income tax on cryptocurrency transactions in the 2022 Union Budget, India became one of the few sovereigns to levy a tax on cryptocurrencies and digital assets, including non-fungible tokens (NFTs).

To incorporate the asset class under a tax structure, Sitharman advocated a 1% TDS on such transactions.

She stated that the Ministry would levy the tax on cryptocurrencies, including NFTs, which have grown in popularity in India.

In late January, Sitharaman stated, “No deduction in respect of any expenditure or allowance shall be allowed in determining such income save the acquisition cost.” “In addition, any loss resulting from the transfer of virtual digital assets cannot be offset against any other revenue.”

Crypto Organizations were Taxed at a Rate of 0.01 Percent

Several bitcoin advocacy groups, on the other hand, have urged the Indian government to reconsider its planned 1% TDS and encouraged Sitharman to reconsider her proposal.

TDS should be reduced to 0.01 percent, according to the Blockchain and Crypto Assets Council (BACC).

BACC’s idea was echoed by IndiaTech in a letter to finance minister Nirmala Sitharaman and revenue secretary Tarun Bajaj.

Also Read: How to Invest in Cryptocurrencies the Ultimate Beginner’s Guide

“If the intent of the proposals was to seek additional revenues from such crypto assets, then the 1% tax on the entire transaction value will render the business unviable, thereby having an impact on government revenues, forcing investors and those engaged in trade to operate overseas or be forced to resort to operating through opaque P2P methods,” IndiaTech Chief Executive Ramesh Kailasam wrote in the letter.