From Rostov, mining farms are being exported to DPR 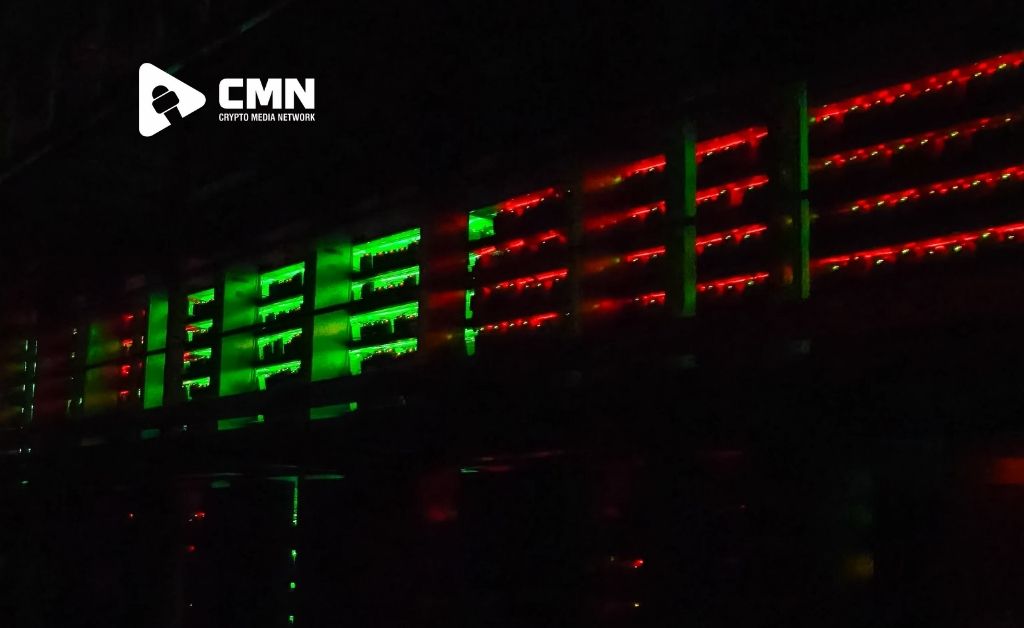 From Rostov, mining farms are being exported to DPR

Rostov customs officers, while inspecting an Infiniti car, driving from the Matveyev Kurgan checkpoint to the adjacent territory controlled by the unrecognized Donetsk People’s Republic, found 10 system units for cryptocurrency mining in the cabin. Such products are subject to mandatory declaration.

As the driver explained to the customs officers, he purchased mining farms in Moscow to extract bitcoins. An administrative protocol was drawn upon this fact.

In December, 29 cases of illegal transportation of goods were revealed on the border with Ukraine and unrecognized separatist republics. The Rostov customs office explained to Obzor that most often smugglers transport clothes, cosmetics, construction sets, New Year’s garlands, cigarettes, alcohol, and fuel filters.

Also Read: An NFT-secured asset and a bank deposit of a million dollars for accepting stablecoins

Earlier, Obzor wrote that in Dagestan, a 36-year-old local resident opened farms for mining litecoins and bitcoins. At the same time, an advanced cryptocurrency holder illegally connected to power grids, stealing electricity for the operation of mining farms for almost 5 million rubles. One of the largest mining farms was discovered in an abandoned building.

Also, mining equipment was detained at the Rostov airport “Platov”. In Crimea, officials were fined for mining cryptocurrency at work. Krasnodar activist Leonid Zaprudin told Obzor why the most popular cryptocurrency bitcoin began to fall in price.