Gains for Altcoin after Bitcoin and Other Currencies Enter Relief Rally 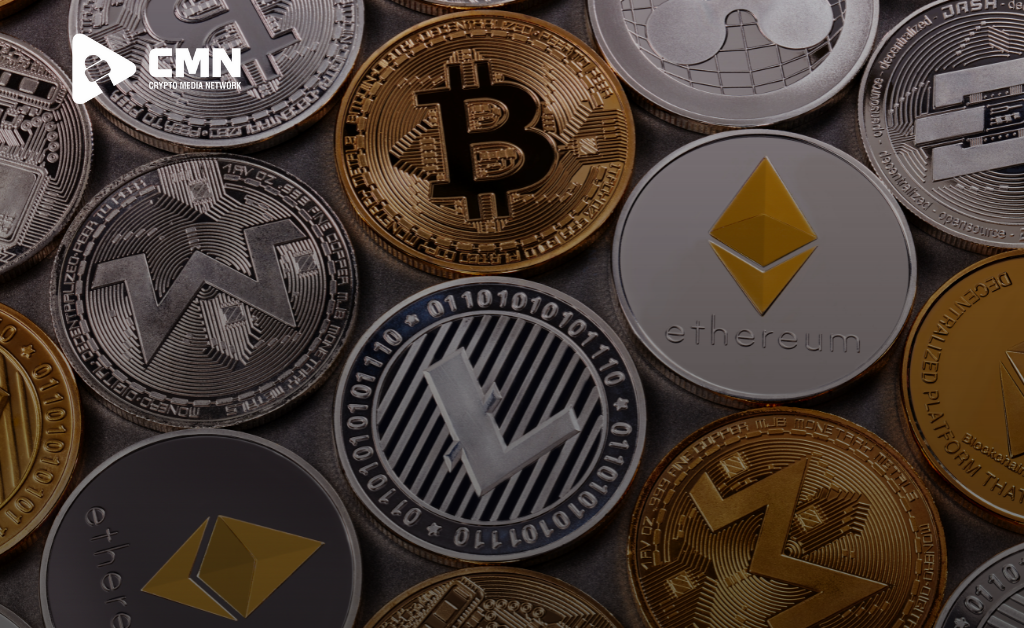 Bitcoin, Ethereum, and some other cryptocurrencies have been facing a lot of stress over the last few days with frequent fluctuations. With the fall and rise of Bitcoin, Altcoins have been sharing the same fate. However, after Bitcoin entered the relief rally, altcoins greatly benefitted from such a scenario taking place. FRONT, DG, and QSP join the list of altcoins that surged more than 40% after BTC recovered the $38,000 level.

Crypto investors are beginning to feel a sense of hope once more on Jan. 26 as the wider cryptocurrency market is seeing green and Bitcoin (BTC) price trading near $38,000.

However, even with the breakout, traders advise caution ahead of the Federal Open Market Committee meeting where the Federal Reserve is expected to unveil their plans for hiking interest rates.

As bullish sentiment begins to return, several altcoin projects have seen their prices spike more than 41% as dip buyers sought to secure a position ahead of a possible market rally.

Data from Cointelegraph Markets Pro and TradingView shows that the biggest gainers over the past 24-hours were Frontier (FRONT), Decentral Games (DG), and Quantstamp (QSP).

Frontier is a chain-agnostic decentralized finance aggregator designed to allow users to store, earn, swap, and invest in crypto assets on multiple blockchain networks from one interface.

VORTECS™ data from Cointelegraph Markets Pro began to detect a bullish outlook for FRONT on Jan. 24, before the recent price rise. The VORTECS™ Score, exclusive to Cointelegraph, is an algorithmic comparison of historical and current market conditions derived from a combination of data points, including market sentiment, trading volume, recent price movements, and Twitter activity. The VORTECS™ Score for FRONT rose into the green zone on Jan. 23 and hit a high of 86 on Jan. 24, around 33 hours before the price spiked 100% over the next day.

The surge in FRONT price comes as the token was listed on the Korean-based Bithumb cryptocurrency exchange.

Decentral Games is a play-to-earn gaming protocol that offers users an opportunity to make a living through incentivized gameplay, self-custody, and the delegation of yield-bearing Metaverse assets. Data from Cointelegraph Markets Pro and CoinGecko shows that the price of DG has rallied 55% from a low of $0.236 on Jan. 25 to a daily high of $0.366 on Jan. 26. The increase in price for DG comes as the beta version of the protocols ICE poker game is now live and allowing users to create avatars and earn money in a virtual reality skyline ICE poker lounge.

Quantstamp Services Are In High Demand

The blockchain security and code audit provider Quantstamp saw its token price rise 66% on Jan. 26 to hit a daily high of $0.357. VORTECS™ data from Cointelegraph Markets Pro began to detect a bullish outlook for QSP on Jan. 23, before the recent price rise.

As seen in the chart above, the VORTECS™ Score for QSP climbed to a high of 73 on Jan. 23, around 10 hours before the price staged a 69% rally over the next two days.

The climbing price of QSP follows a series of audits conducted by the Quantstamp team for multiple projects, including the code for the CasperSwap decentralized exchange and the MakersPlace NFT market. The overall cryptocurrency market cap now stands at $1.734 trillion, and Bitcoin’s dominance rate is 41.8%. Such a scenario has been a blessing for the altcoins as they are mostly dependent on the performance of Bitcoin to rise in the charts. For these coins to perform well, Bitcoin needs to maintain its price point shortly.