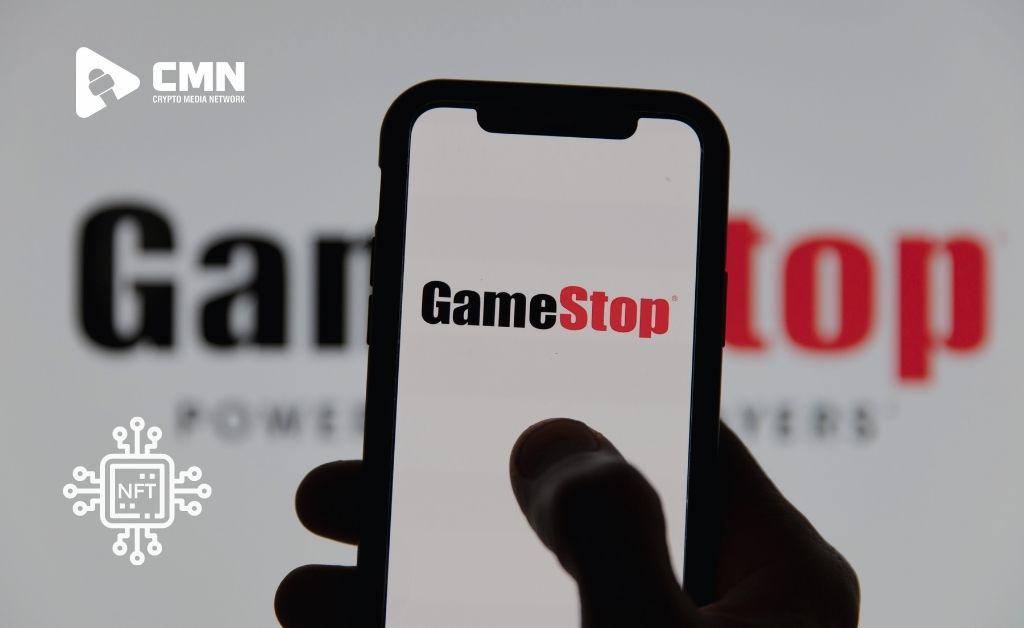 GameStop, the millennial-favorite video game retailer, has made a significant move into cryptocurrency. It’s now creating a new NFT market.

Notwithstanding GameStop’s poor fourth-quarter financial results, there was at least one bright spot for crypto aficionados.

The company announced in its financial reports that the much-anticipated NFT marketplace will start “by the end of the second quarter of the fiscal year 2022.” GameStop now has until June 30 to fulfill its pledge.

With the first allegations of a crypto-centric recruiting campaign surfacing last spring, the reveal of GameStop’s NFT push has been surrounded by hints and riddles. The project will also be based on Ethereum, according to a teaser site from May, but it was uncertain how it would look at the time.

GameStop revealed cooperation with ImmutableX, a layer-2 scaling solution for rapid transactions on Ethereum, to aid with its NFT launch last month, making its approach into the field much more obvious.

The partnership with ImmutableX also included a $100 million incentive fund to encourage game developers to use GameStop’s NFT platform.

The bearish reaction is most likely a reaction to the company’s lackluster performance; in Q4 2021, GameStop reported a loss of $147.5 million, a dismal result given that the company made $80.3 million in the same quarter the prior year.

The Road to NFTs for GameStop

The stock of the video game store gained headlines in 2020 as one of the key assets propelling the financial markets’ meme stock mania.

Other stocks, such as Blackberry, AMC Theaters, Nokia, and Bed Bath & Beyond, rose sharply as new investors poured money into them. Some of these companies have also taken advantage of this momentum to venture into the crypto frontier.

The forthcoming NFT launch by GameStop is one example, but the AMC Theater chain has already begun taking crypto payments for ticket purchases, including meme token Dogecoin. They even gave away free NFTs to stockholders.

It’s unclear whether other meme stock caste members will follow suit and switch to crypto.

GameStop is a video game, consumer electronics, and gaming merchandise retailer based in the United States.  It is the world’s largest video game retailer, with headquarters in Grapevine, Texas (a Dallas suburb).

Also Read: 5 NFT marketplaces that could overthrow Opensea in 2022