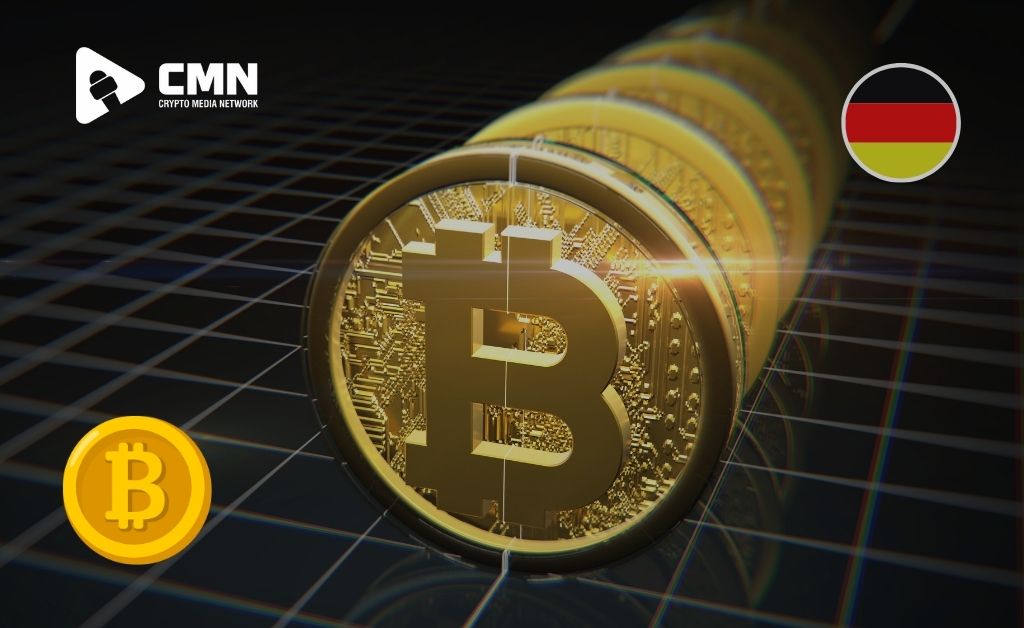 While shutting down Hydra Market, German officials confiscated $25 million in Bitcoin (BTC), claiming to have closed one of the world’s major darknet markets. According to a federal police statement released, the cybercrime office of the Frankfurt prosecutor’s office and federal criminal police took 543 BTC while “securing” the site’s servers.17 million clients and 19,000 vendor accounts were discovered by federal agents.

Hydra Market has the greatest turnover among illegal marketplaces around the globe. According to the police, the marketplace made €1.23 billion ($1.35 billion) in income in 2020. The Russian-language marketplace also contained a built-in Bitcoin privacy mixer, which made tracing the transactions more difficult.

Hydra Market had been up and running since 2015, and it could be accessed through the Tor browser. The website has since been removed from the internet. According to blockchain forensics firm Ciphertrace, the market was mostly utilized for narcotics and served Russia, Ukraine, Belarus, Kazakhstan, Azerbaijan, Armenia, Kyrgyzstan, Uzbekistan, Tajikistan, and Moldova.

Hydra is by far the largest darknet market, with thousands of listings in nearly every category, including marijuana, stimulants, psychedelics, entheogens, ecstasy, dissociatives, opiates, chemical reagents/precursors, pharmaceuticals, BTC cash-out services, and SSH/VPN services. Though listings are grouped by category as is customary, Hydra places a greater emphasis on the promotion of unique vendor shops.