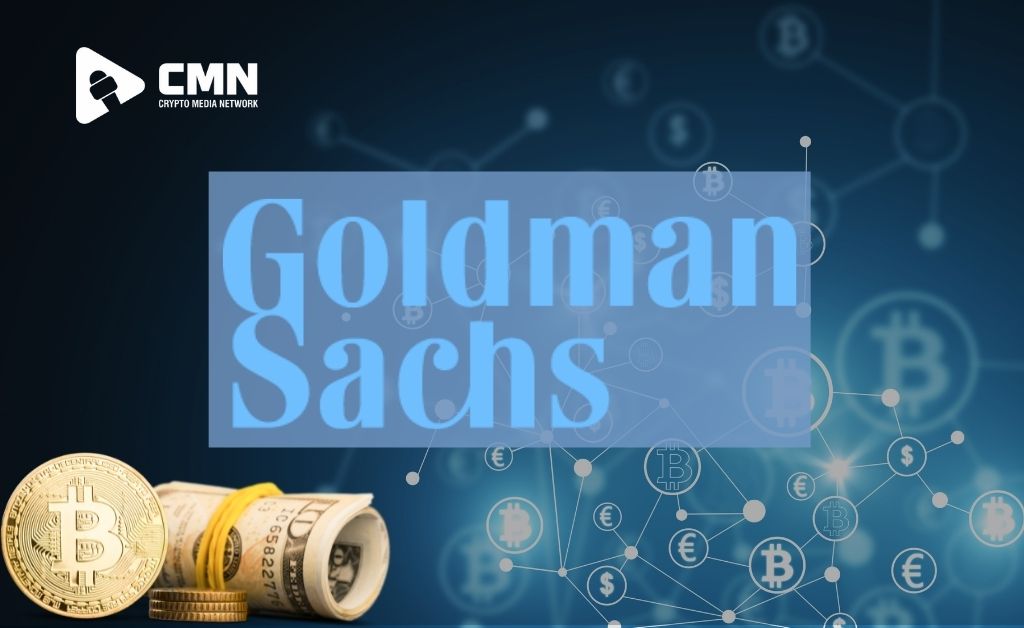 Goldman Sachs, a worldwide investment bank and financial services corporation, announced that it had completed an over-the-counter, OTC crypto transaction with Galaxy Digital, a digital currency firm. Max Minton, the head of digital assets for Goldman Sachs’ Asia Pacific unit, said the bank was thrilled to have conducted the “first cash-settled cryptocurrency options exchange with Galaxy” following the OTC settlement.

Galaxy Digital, a crypto business launched by Mike Novogratz in January 2018, has conducted an over-the-counter (OTC) cryptocurrency exchange with Goldman Sachs. The transfer is being billed as “a first-of-its-kind transaction by a major U.S. bank” by both companies.

Over the years, Goldman Sachs has had a complicated relationship with cryptocurrencies and blockchain technology. Former Goldman Sachs CEO Lloyd Blankfein stated in January that his views on bitcoin are changing. Not long after Blankfein’s remarks, Goldman Sachs analysts cautioned that bitcoin (BTC) was vulnerable to interest rate hikes by the Federal Reserve.

Galaxy Digital’s Head of Global Markets stated: Transaction will Open the Door for Other Banks

This is a significant advancement in our digital asset capabilities as well as the asset class’s overall evolution.

Galaxy assisted Goldman Sachs in completing its first CME Group Inc. transaction. Last year, there was a Bitcoin Futures trade. Mike Novogratz, Galaxy Digital’s founder, is a firm believer in the crypto economy, saying in an interview that “Bitcoin (BTC) is a lifeline to people in countries with really poor stewardship of the economy.” Damien Vanderwilt, Galaxy Digital’s co-president and head of global markets, believes the transaction with Goldman Sachs will open new doors.

In a statement, Vanderwilt stated, “We expect the transaction will open the door for other institutions to use OTC as a conduit for trading digital assets.” “Goldman’s continued faith in us is a testament to Galaxy’s competence and ability to meet institutions’ increasing demands as crypto confirms its position as the fifth asset class.“