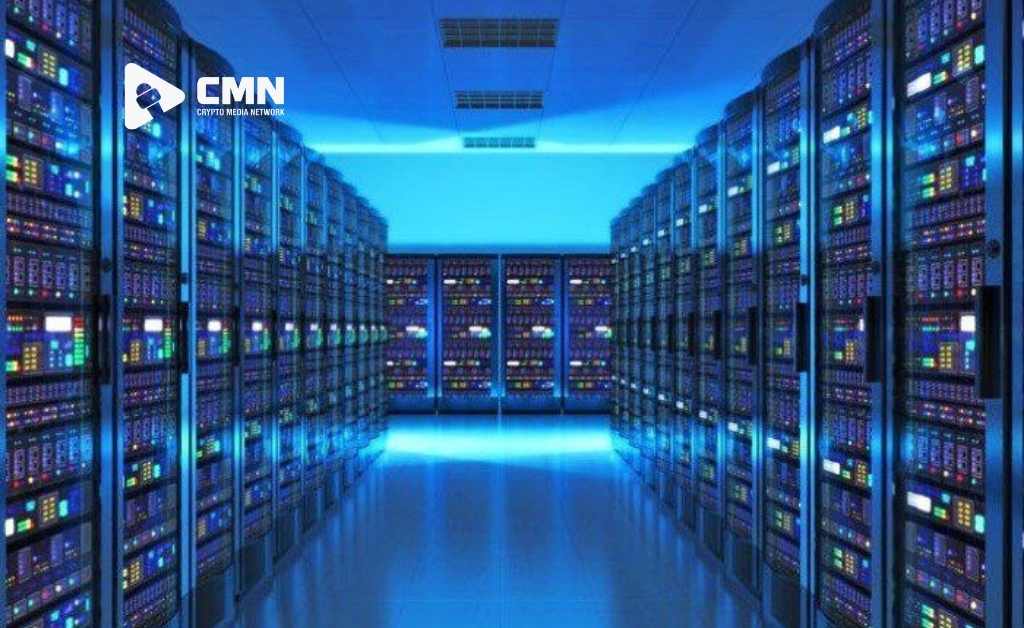 ETH Mining pools are associations of Ethereum miners who combine their computational resources over a network in order to increase the likelihood of finding a block or mining for Ethereum.

It is a nuisance even for network miners to pay the high transaction fees on the Ethereum network. A Eth mining pool for Ethereum, 2Miners, sought to resolve this problem. The purpose of this post is to give you some very interesting (and even shocking) statistics about how this has impacted the market and the business.

Currently, 2Miners is the fourth largest Eth mining pool by computational power, making 32.7 TH/s (just 2 TH/s less than third position) and responsible for 3,9% of all network hashrate. It is the third largest in terms of the number of miners, with 70,560.

On October 11, 2021, the pool posted a blog comment regarding the increased fees on the Ethereum network due to an increase in transactions and the new dynamics of block size and fees that came with the hard fork “London Upgrade” in August.

According to the publication, network fees were around $10 at the time of posting and, therefore, had a significant impact on the income and viability of some small miners. When paid by the pool, a miner who produced $100 in rewards would donate 10% of the profits to the network.

The reason for this is that miners pool their computational power in order to increase their chances of mining blocks and, therefore, increase their rewards.

Eth Mining pools are responsible for receiving rewards from the network into their control accounts and distributing payments proportionately to the amount of hashrate generated by each member.

On November 22nd, for example, the average transaction fee in Ethereum was 50 dollars. Payment in ETH is daily and entails a transaction and, therefore, a gas payment (fee).

The problem ETH Mining pool face and its solution

Miners in many mining pools have to wait days, weeks or months to accumulate a minimum reward called the “no payout fee” before they receive their payment without discounting the fees (the pool absorbs this portion). For example, on 11/22 this value was 0.4 ETH (approximately US$1,720.00) on @nanopool_org.

By waiting so long, the miner is at risk of suffering from the negative volatility of the asset.

It will not be consistent with the amount produced in previous days if the currency depreciates before the miner makes his profit and converts it to the local fiat currency to pay for his mining costs (energy, internet, equipment, etc).

It is most efficient to receive daily payments in such a volatile market, and each miner can decide whether to convert their values into another currency at the time (according to their work) or wait for an appreciation. It is having the ability to manage your income and make decisions that sets you apart.

Afterwards, ETH mining pool 2Miners said they had been researching a possible solution to this problem for a few months and found it in nano.

In 0.3 seconds, Nano provides definitive confirmations and no fees.

Starting November 12th, their miners can choose to receive daily proportional payments in nano (XNO) instead of Ethereum (ETH).

Nano is still a low-marketcap currency, so 2Miners has made available the option of bitcoin on-chain payment with lower fees than those observed on ethereum, as well as a large reserve of value.

In short, the process is as follows:

Some numbers and data collected in the period

In 39 days, the number of miners increased by almost 50%.

TOTAL PAYMENTS MADE IN NANO (XNO)

Data collected by NanoLooker and consolidated by me for Cointimes in the preparation of this article indicates that 239,885 individual payment transactions took place in a period of 42 days (October 12 to November 22).

Conversions of XNO / USD values were based on the corresponding daily quotes, and 2Miners realized an average price of 5.72 USD per *1 nano with purchases.

In a secure, decentralized, feeless and environmentally friendly manner, more than US$4 million was transferred instantly.

Practically any business can benefit from this logic.

Flowhub (fintech payments for the legal cannabis market in the US) appears to have also realized the advantages of using nano for payments.

There are also dozens of other businesses using XNO as an efficient digital currency as well.