How Long does Bitcoin Last Once all 21M have been Mined? 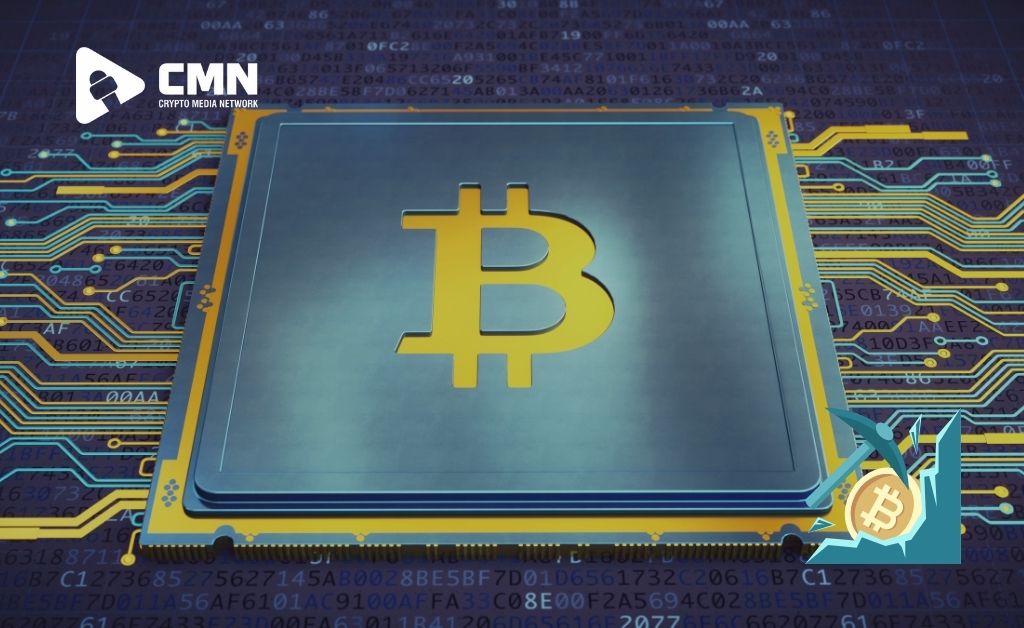 The million-dollar question is this: What happens if all bitcoins are mined? Will the price of Bitcoin increase or decrease over time? There will be more opportunities to mine. Let’s figure out what will happen to Bitcoin once it’s all mined.

One of the most distinguishing features of Bitcoin (BTC) is its restricted coin supply. Bitcoin developer Satoshi Nakamoto, who goes by the pseudonym Satoshi Nakamoto, conceived the cryptocurrency basically as digital gold and restricted the Bitcoin maximum supply to match the finite supply of physical gold.

The quantity of bitcoins that can be produced (mined) is limited to 21 million. Every 10 minutes, new bitcoins are introduced to the Bitcoin supply, which is the typical amount of time it takes to invent a fresh block of Bitcoin. 1 After every 210,000 blocks, or roughly every four years, the number of bitcoins minted every block is cut by 50% by default.

Contents hide
1 Why is there a Limited Supply?
2 How Much Time Does It Take to Mine a Bitcoin?
3 How do Mining fees change when Bitcoin Reaches its Supply Limit?
4 What is the Total Number of Bitcoins that have Been Mined?
5 What Happens When 21 Million Bitcoins have Been Mined?
6 Final Verdict

Why is there a Limited Supply?

The fact that Bitcoin is decentralized is its most essential characteristic. There will be no central authority in charge of regulating demand or supply. Satoshi has produced open-source software that is maintained by a community of volunteer programmers and operates as a distributed network with nodes all over the world. The Central Bank provides Fiat currencies such as Dollars, Rupees, Euros, and Yen to maintain the economy and run the government, as we all know.

The main attractiveness of Bitcoins is that, unlike traditional currencies, they are neither centralized nor managed by any bank or government organization. The supply of fiat currency is also limitless, depending on demand and government regulations.

The Central Bank is free to print as many notes as it wants, with no restriction. The supply of Bitcoin, on the other hand, is governed by the underlying algorithm. Satoshi Nakamoto’s algorithm, which is based on a set of rules to be followed while solving issues and mining Bitcoins, will ensure that the number does not surpass 21 million.

How Much Time Does It Take to Mine a Bitcoin?

The number of fresh Bitcoins awarded to crypto miners for generating a new Bitcoin block determines how long it takes to mine one Bitcoin. A new block is generated every 10 minutes, with the current block reward of 6.25 Bitcoins. Every 1.6 minutes, a new bitcoin is created.

How do Mining fees change when Bitcoin Reaches its Supply Limit?

When the Bitcoin supply reaches 21 million, mining fees will no longer exist. Rather than a mix of block rewards and transaction fees, miners will most likely receive money solely from transaction processing fees.

What is the Total Number of Bitcoins that have Been Mined?

What Happens When 21 Million Bitcoins have Been Mined?

No additional bitcoins will be issued when the maximum number of bitcoins has been achieved, even if that amount is slightly less than 21 million. Bitcoin transactions will continue to be pooled and processed into blocks, and Bitcoin miners will be compensated, although most likely simply with transaction processing fees.

Bitcoin miners are expected to be affected by Bitcoin reaching its upper supply limit, but how they are impacted relies in part on how Bitcoin matures as a cryptocurrency. If the Bitcoin blockchain executes a large number of transactions in 2140, Bitcoin miners may still be able to profit solely from transaction processing fees.

Even with low transaction volumes and the absence of block rewards, miners can still earn if Bitcoin in 2140 is mostly used as a store of value rather than for daily purchases. Miners can charge high transaction fees for processing high-value transactions or big batches of transactions, while more efficient “layer 2” blockchains like the Lightning Network can work in tandem with the Bitcoin blockchain to make everyday bitcoin usage easier.

In the year 2140, will Bitcoin work similarly to cash or gold bars? Bitcoin’s environment is still evolving, so it’s feasible, if not likely, that it will continue to change over the next few years.

However, no additional bitcoins will be released after the 21-million coin cap is met, regardless of how Bitcoin evolves. The impact of reaching this supply limit is most likely to be felt by Bitcoin miners, but it’s possible that Bitcoin investors could suffer as well.