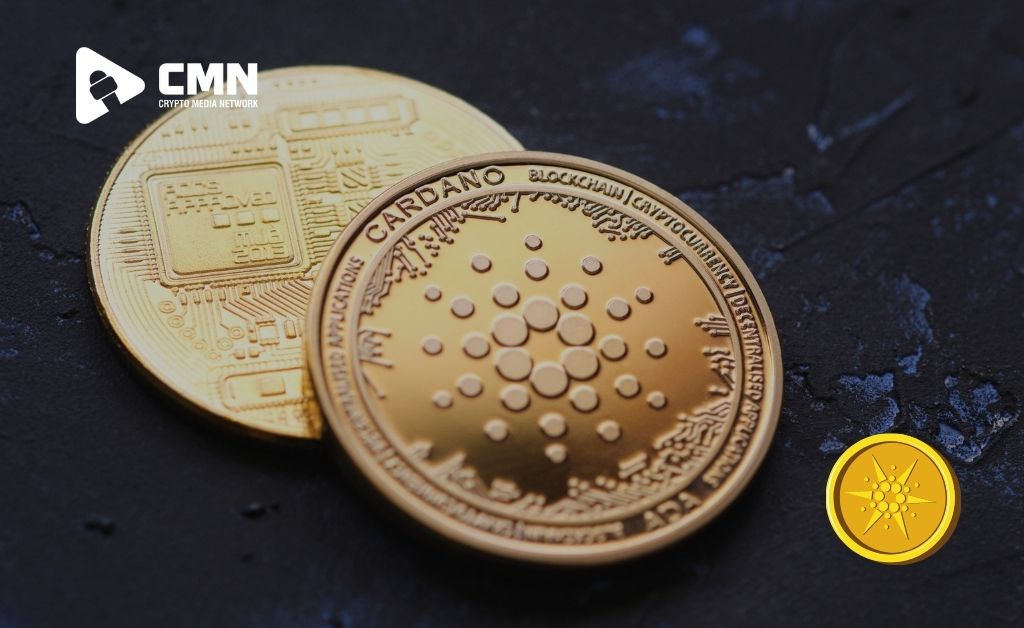 The Cardano blockchain is starting to pick up steam, with 400 new projects in the pipeline and 100,000 new wallets established in the last month. Since March 22, the number of ADA wallets has climbed by 100,000, bringing the total to 3.268 million as of April 19.

According to Cardano’s founders, Input-Output (IOHK), the network currently has almost 900 applications in progress. Since March 11, when IOHK Vice President Tim Harrison reported that the number stood at around 500, the tally has increased by about 400.

Cardano is a public and decentralized proof-of-stake (PoS) blockchain built by Ethereum co-founder Charles Hoskinson after he quit the team in 2017 due to disagreements about the network’s future path.

The AGIX ERC-20 Converter Bride, which was developed in partnership with SingularityNET, is one new project that has gotten a lot of attention.

The service, which went live this week, allows users to transfer Ethereum-based ERC-20 Tokens to Cardano for use, with the network’s Defi sector likely to benefit significantly.

Despite an increase in the number of projects in development, the number of Cardano decentralized applications (DApps) that are up and running appears to be restricted, with DefiLlama identifying only ten separate platforms accounting for $224.96 in total value locked (TVL). In addition to their native tokens, four of the platforms offer $0 TVL.

Cardano isn’t even in the top 15 nonfungible tokens (NFT) blockchains in terms of sales volume during the last 24 hours, despite the fact that fifteenth-ranked Theta only generated $375 during that time.

Since implementing smart contracts in September, Cardano has been on a slow burn, with the network failing to completely take off and deliver the expected competition to Ethereum, or even fellow “ETH killers” like Solana, Avalanche, and Flow.

However, in a video released to his YouTube channel, founder Charles Hoskinson stated that the tide would be turning shortly with the forthcoming Vasil Hard Fork upgrade in June. He claims it will provide Cardano and its smart contract capabilities a “huge performance boost.”

The ADA Wallet is on the Rise

Wallet activity on Cardano is now experiencing strong growth, with data from Cardano Blockchain insights indicating that the number of ADA wallets has climbed by 100,000 since March 22. As of April 19, the overall figure stood at 3.268 million.

Peeking out, transactions of $100,000 or more have surged 50 times since the beginning of 2022, indicating that considerable institutional demand may already exist.