In Forbes’ list of the world’s richest people, the Russian who invented Ethereum has been listed 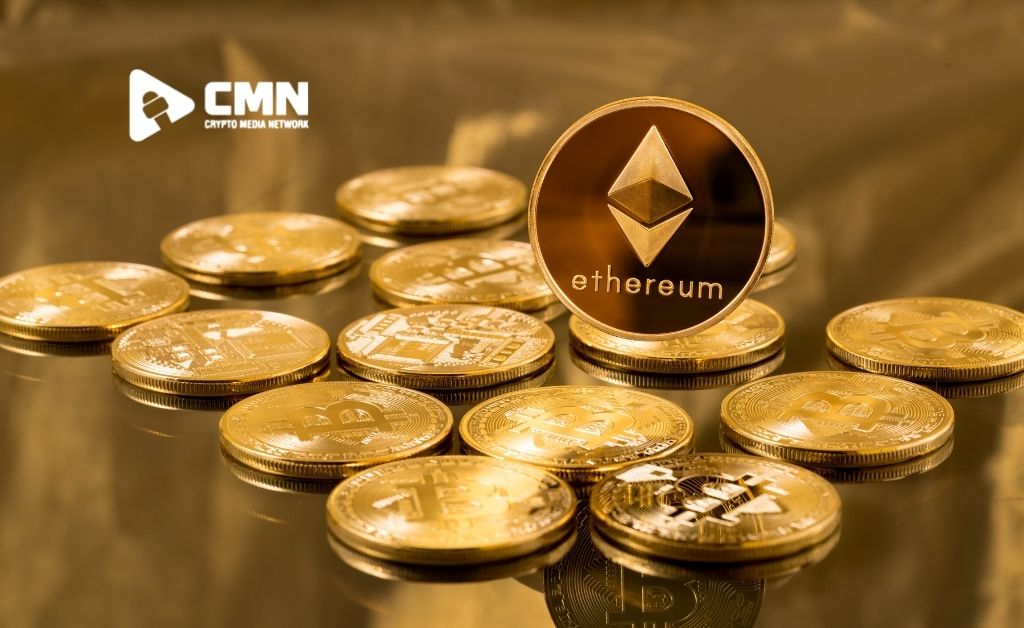 In Forbes' list of the world's richest people, the Russian who invented Ethereum has been listed

Co-founder of the Ethereum project Vitalik Buterin was included in the list of the most visible new billionaires in 2021 according to Forbes magazine. The fortune of an entrepreneur of Canadian-Russian origin was estimated at $ 1.3 billion.

Acne Buterin, Canadian-Russian founder of blockchain platform Ethereum and its cryptocurrency Ether, ranked second in the world by market capitalization, has a status equal to $ 1.3 billion Buterin dropped from the list of billionaires due to price fluctuations Ethereum. , -it says on the website of the journal.

According to coinmarketcap data, Ethereum’s price at the moment is almost $ 4,036, and its capitalization is estimated at $ 488 billion. The cryptocurrency is second only to Bitcoin, estimated at about $ 49,930 apiece and whose capitalization exceeds Ether almost twice – $ 966 billion.

Also Read: An investor made $400 thousand on cryptocurrency, breaking the curse of poverty

In addition to Buterin, the list of the richest crypto entrepreneurs also includes the founder of the FTX crypto exchange Sam Bankman-Fried with a fortune of $ 26.5 billion, and the investors Cameron and Tyler Winklevoss with about $ 5 billion each.

The 27-year-old billionaire, who was born in Kolomna and moved with his family to Canada, was previously included in the Forbes list. In 2017, he was ranked among the most successful entrepreneurs under the age of 30.

Ethereum was initially described in a white paper by Vitalik Buterin, a programmer and co-founder of Bitcoin Magazine, in late 2013 with a goal of building decentralized applications. Buterin argued to the bitcoin core developers that Bitcoin and blockchain technology could benefit from other applications besides money and needed a more robust language for application development that could lead to attaching real-world assets, such as stocks and property, to the blockchain. In 2013, Buterin briefly worked with eToro CEO Yoni Assia on the Colored Coins project and drafted its white paper outlining additional use cases for blockchain technology. However, after failing to gain agreement on how the project should proceed, he proposed the development of a new platform with a more robust scripting language—a Turing-complete programming language—that would eventually become Ethereum.