In New York : Bitcoin ATM Operator has been Charged with Operating an Illegal Operation that Lures Crooks 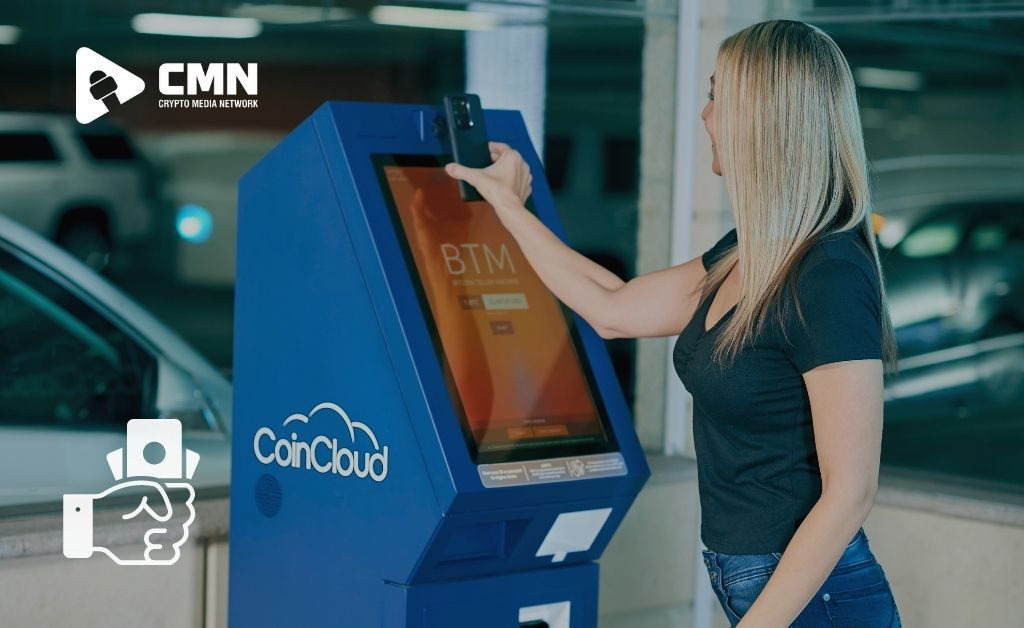 In New York, a Bitcoin ATM operator was charged with operating an illegal company “marketed toward those involved in a criminal activity.” “Robert Taylor reportedly went to considerable measures to make his bitcoin kiosk business as secret as possible in order to recruit a clientele willing to pay top money for anonymity,” the prosecutor said.

Charges have been filed against the Operator of 46 Bitcoin ATMs

According to the announcement:

Taylor had bitcoin kiosks in at least 46 sites in New York City, the majority of which were laundromats, as well as in New Jersey and Miami.

“Multiple counts of operating an unregistered money transmission business, criminal tax fraud in the third degree, and offering a fraudulent document for filing in the first degree,” according to Taylor’s charges.

As the use of cryptocurrencies such as bitcoin grows, they continue to attract a wide range of criminals attempting to avoid detection.

The announcement goes on to say:

Between September 2017 and November 2018, more than $5.6 million in cash was deposited into Taylor’s Bitcoin ATMs, according to a forensic investigation. Fees were more than $590,000, with around $160,000 paid into Taylor’s personal bank accounts.

In addition, the New York State Department of Financial Services did not issue him a money transmission license or a virtual currency company license (Bitlicense) (DFS). It is also not licensed by the Financial Crimes Enforcement Network of the United States Department of Treasury (FinCEN).