In the face of US prohibitions, Afghans have become more Crypto-Friendly 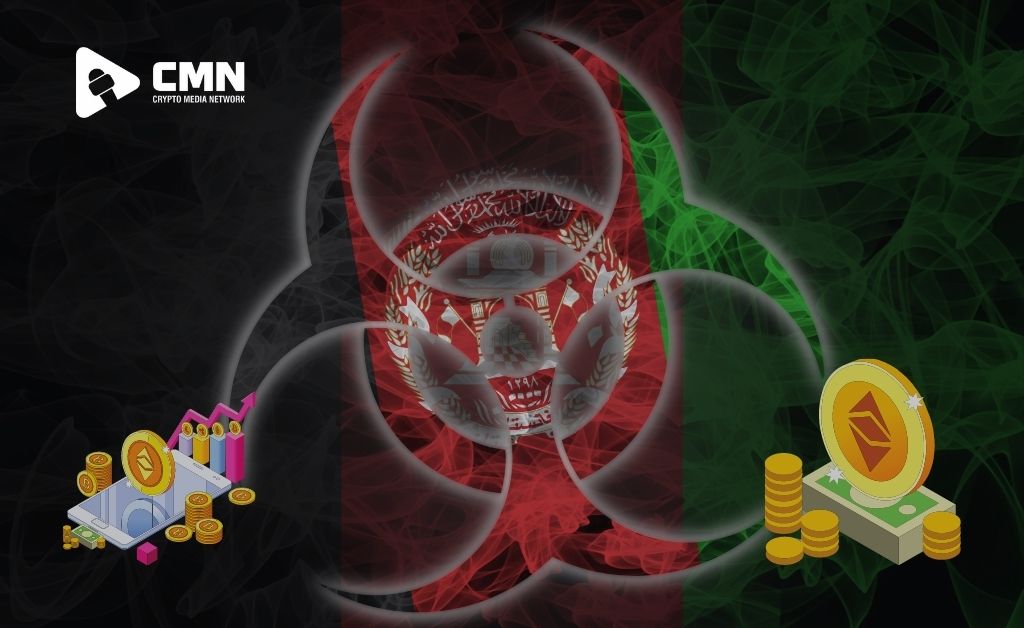 Since the Taliban seized power in Afghanistan in August of last year, US officials have cut off financial aid in an attempt to destabilize the country’s economy. As a result, money transfers have become a significant issue for Afghans. Afghans are unable to get foreign aid due to US sanctions. However, cryptocurrencies emerged as a viable alternative payment method to save them.

During the Taliban’s takeover, a global traveler journalist from the province of Zabul, Farhan Hotik, was left with no money in his pocket. The only thing that helped him flee to another country was a few dollars in Bitcoin. He was able to cash out his earnings from a virtual wallet and flee to Pakistan with his family of ten siblings.

Cryptocurrency grew like wildfire across Afghanistan when the Taliban took control. There are basically no alternative options for receiving funds.

Farhan and his friends utilize the Binance exchange, which allows for peer-to-peer (P2P) trading, which allows users on the network to sell and purchase digital currencies directly from one another. He raises awareness about crypto-mania and teaches in Afghanistan that digital assets have value even if they are not physically there.

Alternatively, banks were unable to manage the crisis and ceased operations, forcing individuals to rely on cryptocurrencies to trade and, more importantly, to survive.

It’s also worth noting that previous to the Taliban taking control of Kabul in July, Google searches for ‘crypto’ and ‘Bitcoin’ increased, indicating that Afghans preferred cashing out their money rather than going to the banks.

In Afghanistan, the Taliban’s takeover has boosted the adoption of digital currency. According to a report published last year by Chainalysis, Afghanistan has risen to 20th place out of 154 countries in terms of crypto adoption.

The research firm announced that Afghanistan would be removed from its list of crypto-presence countries since its acceptance rate was so low.

Sanzar Kakkar, an Afghan American who launched the software HesabPay for Afghans in 2019 that allows users to transfer money using virtual currencies, claims that the country’s crypto revolution is due to US sanctions against the Taliban.

Sanctions Imposed by the United States have Resulted in Restrictions

The US sanctions imply that all transactions with Afghan banks would be halted. In addition to halting dollar payments, US officials have seized $7.1 billion in Afghanistan-related assets.

Furthermore, the Swift system, also known as Worldwide Interbank Financial Telecommunication, has halted all operations with Afghans, making it impossible for them to conduct international financial transactions.

Users were unable to cash out their own money or take out loans due to the liquidity problem.

We’re utilizing crypto to try to tackle this problem, which is that 22.8 million Afghans are on the verge of hunger, with one million children at risk of dying this winter.

Software like Kakkar’s allows Afghans to send money between their phones instantaneously, without relying on banks and keeping their money out of the hands of the Taliban. Within three months of its inception, the app had reached 380,000 members and processed over 2.1 million transactions.