Indian Founder of BitConnect Charged by DOJ For Crypto Ponzi Scheme Worth $2.4B 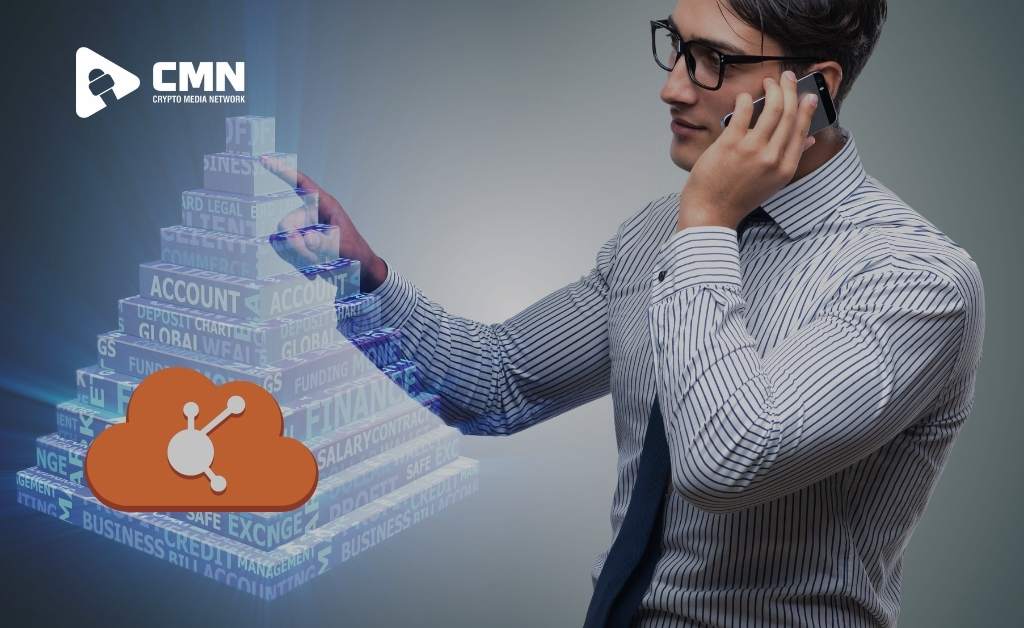 A grand jury based in San Diego has charged Kumbhani, who is the founder of BitConnect for creating a very high-profile Ponzi scheme and orchestrating the entire scheme via the Lending Program of BitConnect. There are some other allegations made on Satish Kumbhani as well, according to today’s news for cryptocurrency.

The founder of the very well-known cryptocurrency exchange that is named BitConnect, Satish Kumbhani is being charged for misleading investors all over the world and allegedly defrauding these people of about $2.4 billion in the entire process. This news has taken the entire world by storm since a scam of such a big amount is very rarely seen in the world of cryptocurrency.

Going by the words of the DOJ or the Department of Justice, which is the federal jury that is based in San Diego, Kumbhani has been charged due to allegedly causing fraud amongst other reasons. The BitConnect Lending Program is a crucial element of the entire scheme is since it was a fraud attempt to swindle the money of people. According to the Federal Jury, “BitConnect operated as a Ponzi scheme by paying earlier BitConnect investors with money from later investors. In total, Kumbhani and his co-conspirators obtained approximately $2.4 billion from investors.”

It was during 2017 amongst the major hype of cryptocurrency when BitConnect was actually found to record a total all-time high of about $463.31 in the price of trading. This was definitely a pretty peak situation for BitConnect in the market, according to the DOJ.

However, when the prices for BitConnect started to collapse a little bit, the investors actually had to go through a lot of loss in BitConnect. Kumbhani, who is a resident of Gujrat, allegedly made a promise to the investors that BitConnect will be able to generate certain substantial profits as well as provide guaranteed results to the people.

This was all promised to be achieved due to the Lending Program that was introduced by BitConnect. The particular charge that has been made on Satish Kumbhani actually states that he used funds from different investors. According to the charges, the money was used in order to pay back certain older investors of BitConnect. It was after the program was abruptly shut down that people came to their senses. Then the realization hit that it was a proper Ponzi Scheme for sure.

If Found Guilty, The Penalty Might Be 70 Years in Prison

It was also stated by the DOJ that Kumbhanu as well as the people conspiring with him had faked certain demands in the market for the scheme. Hence, the charge of market manipulation is also on him. The investments were actually concealed.

This particular case is currently under investigation as the Field Office of FBI Cleveland along with the IRS Criminal Investigation or CI department is proceeding with the task. In case Kumbhani is convicted of these charges, there will be a maximum penalty. Apparently, the founder will have to face about 70 years in prison.

On the 20th of February, a particular lawsuit that made the demand for a jury trial to take place on different celebrities came into effect. This lawsuit was for the participation of celebrities in the SafeMoon token investments. According to today’s news for cryptocurrency, these schemes are actually creating more and more distrust amongst the entire community of cryptocurrency and hence should be stopped for sure.