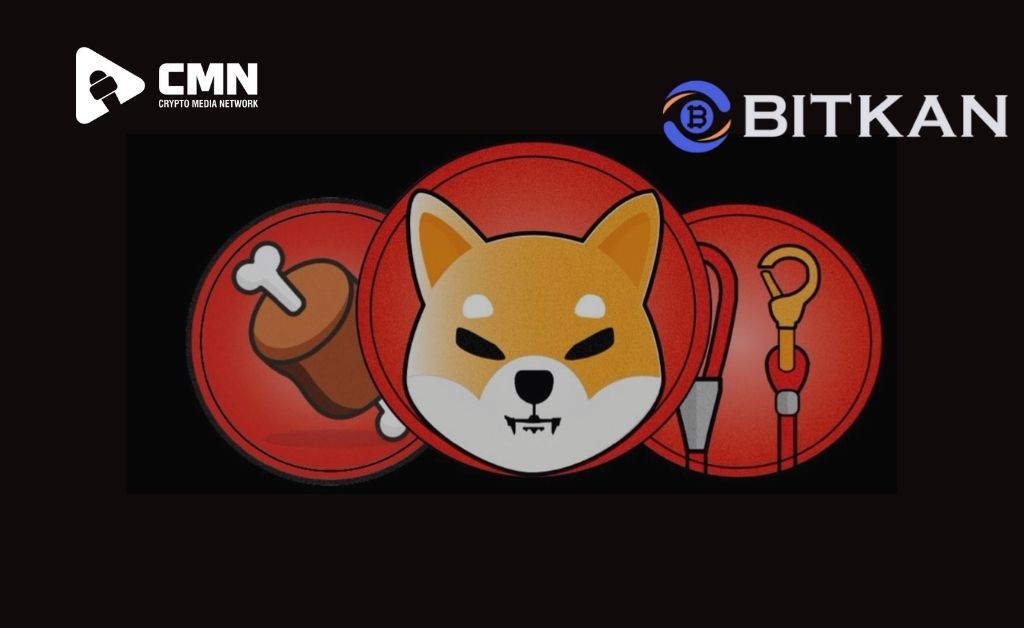 SHIB, LEASH, and BONE, the Shiba Inu Trifecta, are now accessible on BitKan, a Singapore-based exchange. BitKan, a cryptocurrency exchange based in Singapore and Japan, claims to have served over 5 million members in 170 countries since its inception in 2012.

BitKan has announced the listing of BONE, the Shibaswap ecosystem’s governance token, which would allow voting on subsequent proposals. This comes after SHIB and the protocol’s LEASH were previously included late last year.

“Fetching New Grounds! A Growth Breed Report,” a recent Shiba Inu official blog post, detailed the SHIB project’s success over the past year. SHIB has been listed on over 100 crypto exchanges, according to the article, including Coinbase, Binance, Kucoin, Huobi, Voyager, Crypto.com, and Kraken.

LEASH and BONE, the Shiba Inu trinity, made their debut on SimpleHold, a light wallet for Bitcoin, Ethereum, and a variety of other assets, allowing users to keep and transfer leash and bone. On April 20, Shiba Inu deposits and trading became available on the Parex platform, a decentralized crypto exchange. USDT will be coupled with the meme token.

SHIB has had a banner month in terms of the listing, with Robinhood adding Shiba Inu on April 12th, along with three other prominent altcoins: Polygon’s MATIC, Compound (COMP), and Solana (SOL).

The long-awaited placement of Shiba Inu on the Robinhood trading platform drew a lot of attention. Whales have also purchased a substantial amount of SHIB, making it the most used smart contract among the top 100 ETH whales in the previous 24 hours, in addition to the increase in social volume.