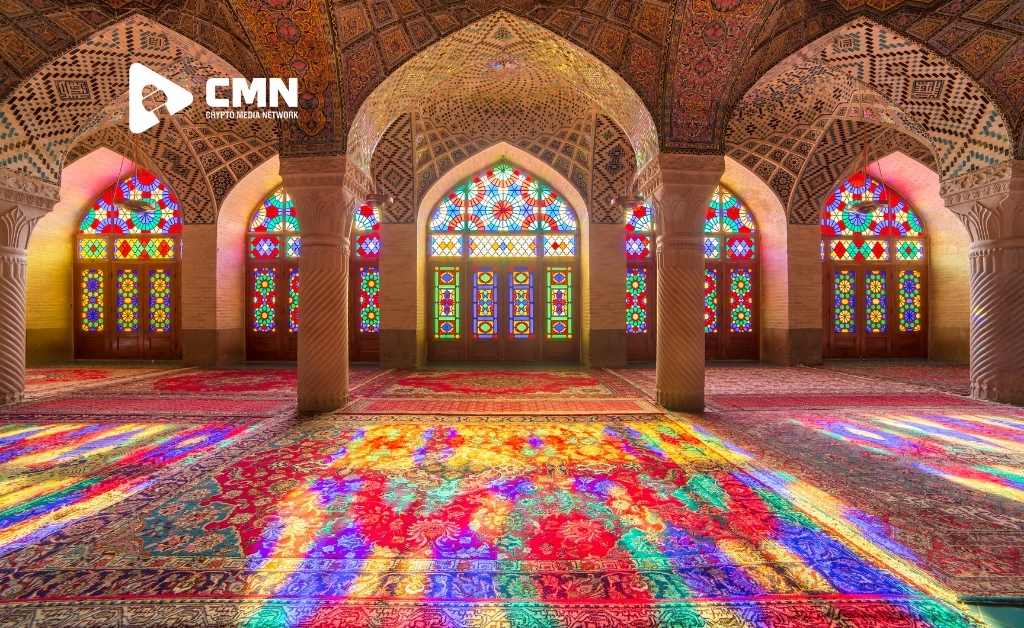 According to the recent news, the central bank of Iran has given a hint of a possible digital currency pilot very soon. But it has not yet elaborated on the details of the program.

The Central Bank of Iran, known as the CBI, has been planning to launch digital currency for quite some time, and it has hit the news right now. The Iranian labor news agency reported that the central bank vice governor stated that the CBDCs would resolve the financial crisis and inconsistency.

Also Read: Opera leaps ahead of Firefox and Google Chrome with the first ‘crypto browser’

Back in 2018, there was a development of sovereign digital currency in Iran, which happened in the informatics services corporation. This segment is the executive arm of the central bank of Iran, and right now, the development phase has been completed. This pilot will be launching soon, but there is no intricate detailing or time frame about the project right now. The Iranian digital currency was developed during the hosting of the hyper ledger fabric platform done by the Linux Foundation. Cointelegraph went out to hyperledger to get hold of a comment but didn’t get any information during publishing.

For the last couple of years, Iran has been experiencing financial and economic problems because of the economic sanctions put forward by the United States. But even among these problems, Iran has turned to cryptocurrency and was among the first countries to make Bitcoin legal. 3D date in high hopes of resurrecting the economy to its former state. Even then, there were a lot of hurdles because acute power shortages and blackouts led to the shutdown of the mining operations.

Another reason Iran is looking for modes of international trade by using cryptocurrencies is that it wants to get rid of the trade sanctions.

Cointelegraph reported that the central bank of Iran and the ministry of trade had reached an agreement so that it could link the payment method of the bank to the trading system that allows cryptocurrencies to settle payments. Right now, there are about a hundred countries that are working on the digital sovereign currency; among them, only a handful have been able to reach the pilot phase. China is in the foremost position of digital currency development, and it completed the CBDC development way back in 2019. However, recently it has been mass testing the system in various segments of retail and provinces to come into the mainstream.

Countries like Switzerland and France have brought forward cross-border pilots. Nations like Russia, Japan, and Korea will carry out their trial phase in 2022. Surprisingly the United States is stuck in the discussion phase, and according to the report given by the Atlantic CBDC tracker, nine of the countries have already initiated their digital currency. The Nations are in the pilot phase, 16 countries are in the developmental phase, 41 other nations are doing research. Amidst this, two of the Nations have canceled their digital currency plans.

In some other news, Iran has put a temporary ban on crypto mining in the summer season because of peak power consumption. It is causing a lot of energy prices, and local authorities have decided to stop the cryptocurrency mining centers. The Iranian authorities say that it is done to reduce energy consumption and food. In addition, there will be a reduction in liquid fuel consumption when there is a temperature decrease in the winters.

The authorities and exercising the essence of saving energy inside the country so that the citizens can also reduce gas and electricity consumption as much as possible or might have to face a crisis pretty soon.

Share. Facebook Twitter Pinterest LinkedIn Tumblr Telegram Email
Previous ArticleOpera leaps ahead of Firefox and Google Chrome with the first ‘crypto browser’
Next Article The heavyweight champion is supposed to take 50% of the UFC 270 purse in BTC