Is Austria on its Way to Getting 12 Bitcoin ATMs? 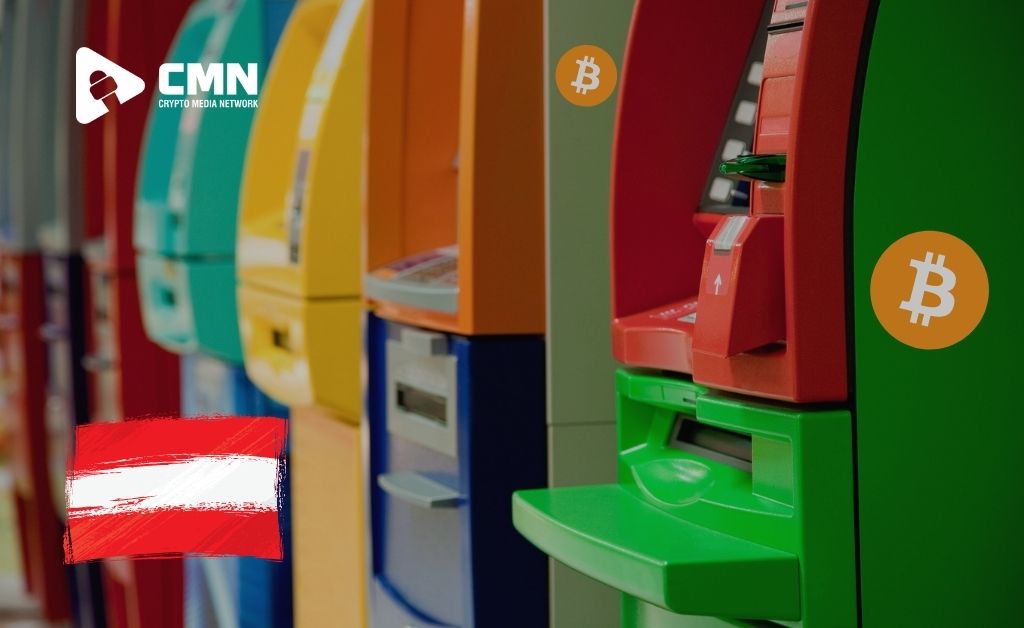 A chain of electronic merchants, Media Markt, has chosen to open Bitcoin ATMs in Austria. Users can now withdraw Bitcoin from Kurant vending machines, which are part of a German multinational retailer’s plan to install these ATMs around the country.

Media Markt is well-known throughout Europe. The European Union has been supportive of cryptocurrency adoption, and several businesses have already entered the market.

In collaboration with Coinfinity and its spinoff Kurant, Media Markt began testing the ATMs as well as the pilot installation.

Crypto ATMs would be a terrific way to convert fiat currency for cryptocurrencies in a hassle-free manner as client interest grows. Initially, the testing took place in one of Media Markt’s stores in Vienna, after which the company decided on 12 locations.

Bitcoin ATMs are being used to Stand Out in the Market

Kurant vending machines, a spinoff of Coinfinity, would be used to purchase Bitcoin. Kurant now has roughly 200 Bitcoin ATMs. All of these ATMs are located throughout Europe, including Austria, Germany, Greece, and Spain.

According to Stefan Grill, Kurant’s Managing Director, installing such machines in retail could draw more novices to the bitcoin industry.

Austria has been a European leader in the adoption of Bitcoin and the deployment of Bitcoin ATMs. There are currently 139 Bitcoin ATMs (also known as Bitcoin Teller Machines) in operation in Austria (BTM).

In MediaMarkt outlets across the country, Bitcoin vending machines have been deployed. According to Thomas Sperneder, Kurant’s Europe Head of Marketing and Sales, these are now available in twelve marketplaces and allow for the simple and secure purchase of cryptocurrencies.

When compared to established institutions or fiat currencies, crypto transactions are far less expensive. BTC users will be able to cash out their coins as well as deposit fiat currency at these BTMs. By scanning a wallet address, Satoshis, the smallest unit of Bitcoin, can be withdrawn.

Also Read: In New York : Bitcoin ATM Operator has been Charged with Operating an Illegal Operation that Lures Crooks