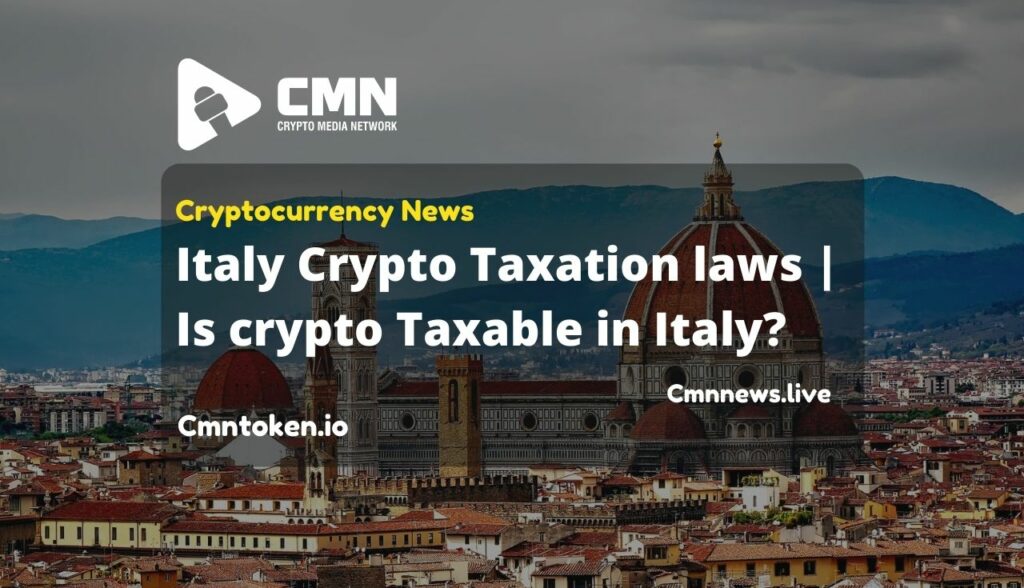 The reference regulatory framework for cryptocurrency, crypto-assets, and taxation in Italy is far from clear. It is also evident that the fact that many consultants and professionals have passively complied with some of the Italy Revenue Agency’s regulations does not assist in eliminating doubts.

Cryptocurrency capital gains are not defined explicitly in Italy’s law. According to the Italy tax authorities, cryptocurrency should be treated as foreign currency, a fundamental assumption.

The Court of Justice of the European Union has strongly criticized and rejected this assumption. Moreover, it goes against what the well-known Hedqvist judgment has ruled.

The Court made it clear that cryptocurrencies had to be considered as payment methods, but could not be classified as “legal” currencies.

However, while there are numerous and obvious differences between a legal tender and a cryptocurrency, the point of this discussion is lost. Due to a lack of specific precedents in case law or in other practice documents, there has been no formal challenge to the issue to date.

While the italy tax authorities’ interpretation of cryptocurrencies is questionable, a large number of tax professionals who are supposed to be following the tax and accounting situation of taxpayers that trade in cryptocurrencies also bought into the explanation.

In the case that capital gains are taxed as if they were sterling or dollars, under what conditions would one be subject to pay taxes on capital gains arising from the purchase and subsequent sale of cryptocurrencies.

Italy’s tax authorities say that the rule that applies in this case is the one on miscellaneous income.

The tax will be charged on any profit made by this conversion compared to the original cost of the cryptocurrencies in that tax year.

Due to the lack of Italy’s official lists or regulated markets, there is no “current exchange rate” for cryptocurrencies, unlike state currencies. In the boundless world of private exchanges, figuring out how to establish a reliable average value is not so easy. It is also crucial to note that legally, an account and a wallet are not the same.

Professionals must fight against this theme, therefore, no matter how difficult it is. A further widely felt question is related to this issue: the question of fiscal monitoring, i.e., whether or not crypto assets are required in the RW framework as foreign financial assets, of the tax return. However, they will have the chance to discuss this in the future.