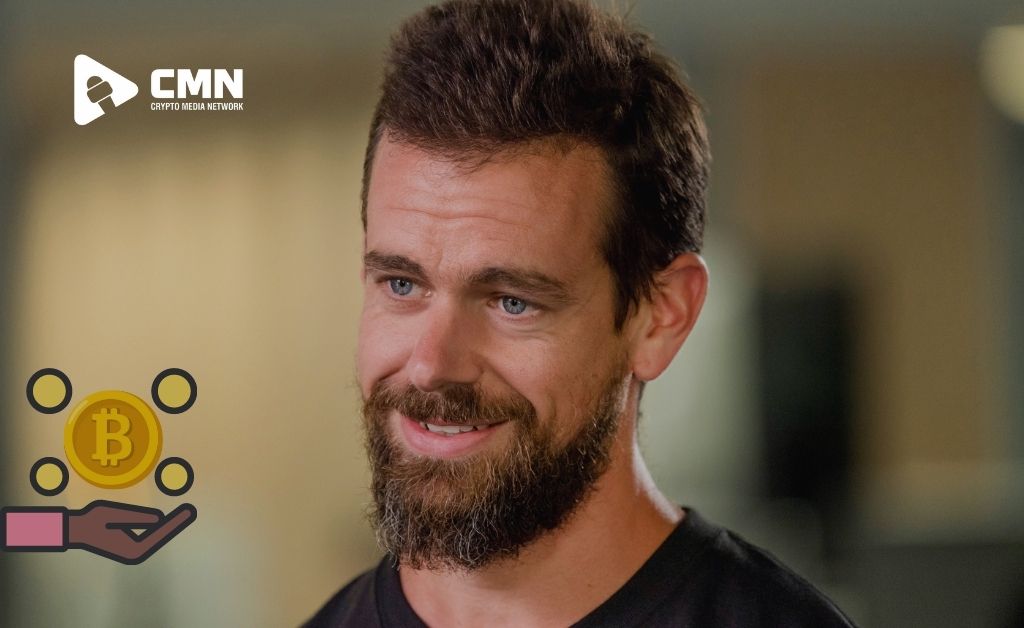 The Start Small Initiative that was founded by Twitter co-founder Jack Dorsey has made an investment of over $55 million across different states of the USA as well as certain parts overseas in order to create a particular experiment that is on UBI or Universal Basic Income. According to the co-founder of Twitter and the SEO of Block, Jack Dorsey, the various implications of having a UBI or Universal Basic Income based and powered by Bitcoin will be one of the best strategies for sure. Dorsey had this discussion about the implications with elementary school teacher and US Congressional Candidate, Aarika Rhodes according to crypto market current news.

“Obscurity of information forces and incentivizes people to negative (financial) behaviors that don’t work for them, their community or family,” mentioned Dorsey while he was pointing out certain lacks in the transparency when it came to the current financial system that exists in the nation.  “If there’s one thing to focus on in Bitcoin — the operations are transparent, the code is transparent, the policy is transparent.”

The particular base foundation regarding Bitcoin is what will be able to properly solve different use cases as well as problems that might be due to flat currency. At least that’s what Dorsey thinks. Though there are some business initiatives that also include Start Small, this entrepreneur has managed to invest a huge amount across the different states as a part of the experiment.

“We’re about to do a test of the UBI-like concept with Bitcoin as well.” Said Jack Dorsey.

The UBI experiment of Jack Dorsey that is based on and powered by Bitcoin will basically involve the creation of different closed-loop and small-scale communities of merchants and sellers who will strictly adhere to the guidelines that are related to Bitcoin. On the basis of the quotient of happiness as well as the participation willingness of people, Dorsey plans on properly identifying different use cases that will assist in the implementation of the experiment on a very wide scale.

Rhodes has a very strong belief regarding this experiment that when Bitcoin is involved in the process, it will assist in significantly reducing the expenses that might be related to certain fees of banking: “When you have something like Lightning (network), where you can transact at very low fees is a benefit for everyone. It doesn’t matter where we are economically.”

When talking about financial literacy in detail, Dorsey also mentioned that having a cryptocurrency such as Bitcoin will definitely include certain long-term thinking. However, he is still a bit skeptical about having a UBI powered by BTC and this skepticism might just be able to reduce on the basis of the results that will be displayed for the ongoing experiments of his. “Just that action of owning it (BTC) will change people’s mindsets in fundamental ways that are net positive and compounds throughout their communities, and encourages other actions like sellers and merchants around them doing similar things.” According to Dorsey.

While there might be some benefits that come forth with the implementation of this BTC experiment, Jack Dorsey is also aware of certain negative impacts that it might have. To conclude his point, Dorsey mentioned that there are several inefficiencies related to the government and that UBI helps in properly addressing some of these challenges as well: “If you intend to help people by giving them money directly is far better than the money that the governments (federal and local) spend on these existing support structures. It’s not helping people.”

In a pretty recent interview with Michael Saylor who is the CEO of MicroStrategy, Dorsey also made a comment that the cryptocurrency project started by Meta, that was named Diem was a waste of time, and Meta should have focused more on Bitcoin rather than focusing on launching their own cryptocurrency.