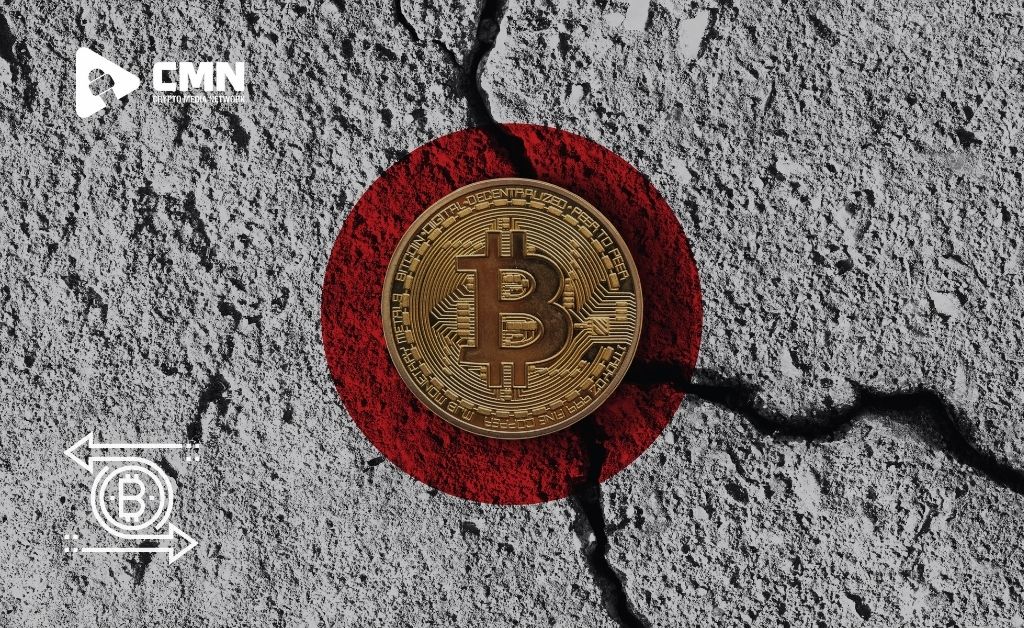 As financial authorities around the world continue to target sanctioned Russian businesses, Japanese regulators and the country’s crypto association are working to identify and address loopholes that could be exploited to avoid sanctions. The two organizations, on the other hand, have stated that they are not considering the idea to ban all Russians.

Russian Users have been asked to be Blocked, but they have been Turned Down

According to reports, Japan’s Financial Services Agency (FSA) and the Japan Virtual and Crypto Assets Exchange Association are working on strategies to prevent banned Russian firms from avoiding sanctions by using cryptocurrencies. Japan’s effort to target Russian cryptocurrency users comes after the country’s president, Vladimir Putin, was sanctioned by the Japanese government.

However, the two parties are not talking about or debating a plan to restrict all Russian users. Instead, the regulator, according to the article, is focused on figuring out how to block anyone from using cryptocurrencies to avoid sanctions.

Many others, including Ukrainian President Volodymyr Zelenskyy, have asked that major bitcoin exchanges bar all Russian customers. Kraken, one of these exchanges, stated that it cannot freeze the accounts of Russian clients until it is required to do so by law.

Sanctions Against Russia: How Effective Are They?

Shunichi Suzuki, Japan’s Finance Minister, discusses to the country’s parliament how Tokyo is attempting to close loopholes that sanctioned Russians could use. He stated, “

“In order to ensure the effectiveness of sanctions on Russia, we are closely monitoring the situation of settlements such as crypto assets and SPFS.”

The news that Japan intends to restrict sanctioned Russian firms comes just days after certain South Korean cryptocurrency exchanges acknowledged that they are now excluding users from countries where money laundering is a big danger.

The FSA is based in Tokyo, and its Commissioner – presently End Toshihide – reports to a ministerial team as well as the Japanese Minister of State for Financial Services. In Japan, the FSA has local and regional offices in a variety of places.