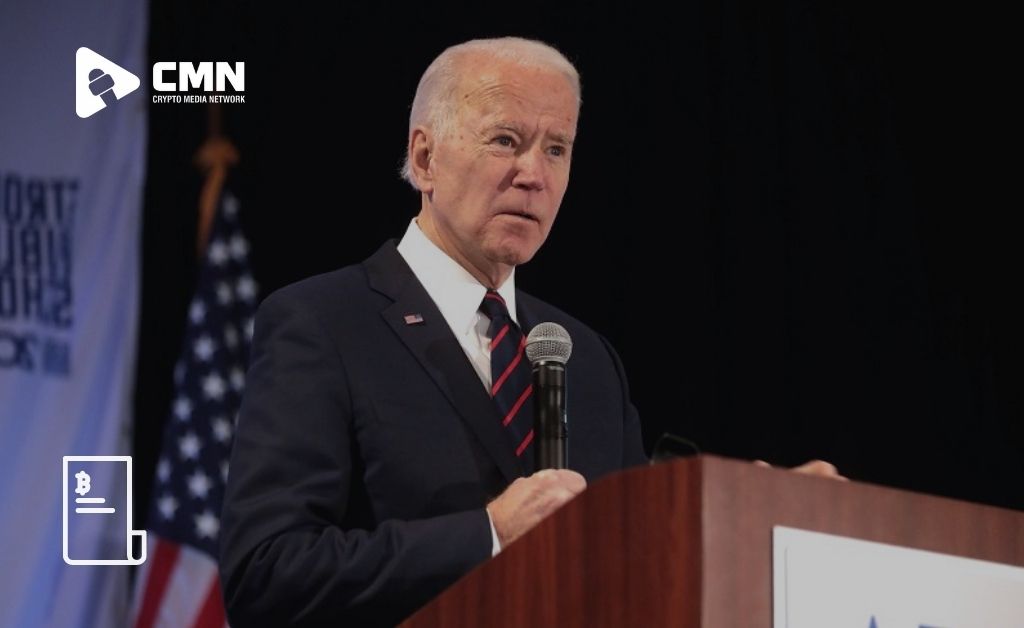 The White House announced that US President Joe Biden issued a “historic” executive order on crypto assets, establishing “a national policy for digital assets across six major issues.” “The first-ever, whole-of-government strategy to tackling the dangers and utilizing the potential benefits of digital assets and their underlying technologies,” according to the executive order.

Joe Biden has Signed an Executive Order on Cryptocurrency

According to a White House release, US President Joe Biden signed a long-awaited executive order on cryptocurrency on Wednesday. The executive order was anticipated to be signed by Biden at the end of February. Russia, on the other hand, commenced its invasion of Ukraine the following week.

The presidential order outlines: “The United States must maintain technological leadership in this rapidly emerging field,” according to the White House.

“The first-ever whole-of-government approach to addressing the risks and realising the prospective advantages of digital assets and the technology that underpins them.”

“The order establishes a national policy for digital assets based on six key priorities,” according to the announcement. The executive order directs various government departments and agencies to develop policy recommendations within specific timeframes for each digital asset priority.

The executive order authorises the Department of the Treasury and other agencies to “evaluate and provide policy recommendations” to “protect U.S. consumers, investors, and businesses.”

The second goal is to “defend financial stability in the United States and around the world.”

“Mitigating the illicit financing and national security dangers presented by the criminal exploitation of digital assets” is the third priority. The executive order, according to the White House, directs:

To mitigate these threats, there will be an unprecedented focus of coordinated activity across all key US government agencies.

According to the release, “it also directs agencies to engage with our allies and partners to ensure that international frameworks, capabilities, and partnerships are aligned and responsive to dangers.”

“Support technical breakthroughs and ensure responsible production and use of digital assets,” as well as “research a US central bank digital currency (CBDC),” are two other priority.

“Promote equal access to secure and affordable financial services” is one of Biden’s executive order’s six aims. “The secretary of the Treasury, working with all relevant departments, will issue a report on the future of money and payment systems,” the White House said. Within 180 days, the report must be given to Biden.

Treasury and interagency partners will use the executive order to expand on the recently released National Risk Assessments, which identify important illicit financing risks related with digital assets,” Yellen explained.

The treasury secretary stated that this priority will “address risks associated to illicit money, protect consumers and investors, and avert dangers to the financial system and broader economy.”

I am looking forward to working with colleagues from across the government to achieve vital public policy goals such as protecting investors and consumers, preventing illegal conduct, and assisting in the maintenance of economic security.