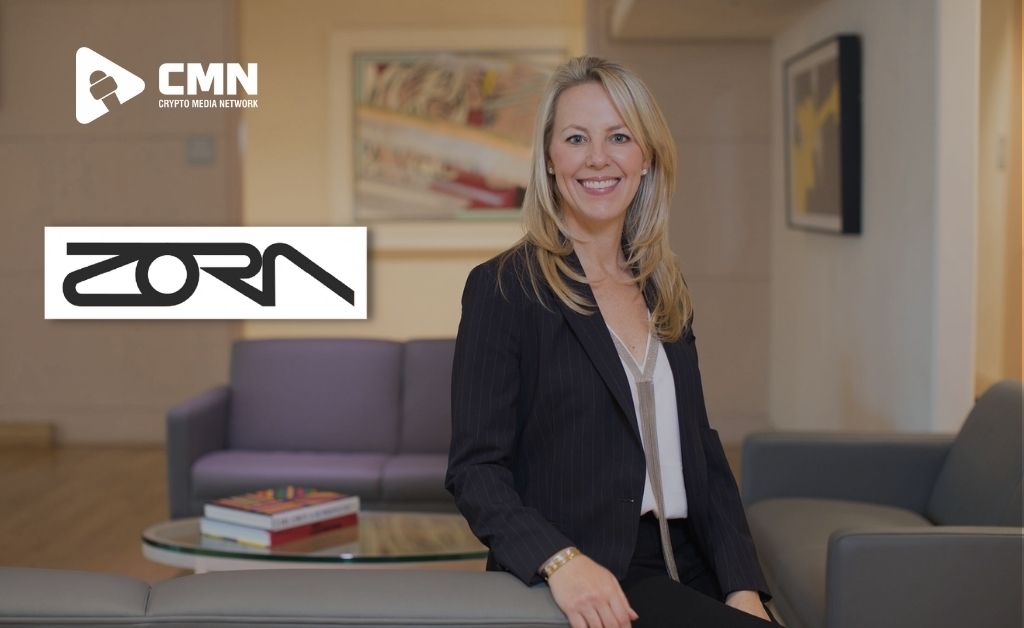 Zora, a platform for non-fungible tokens (NFTs), raised $50 million in a seed round to expand its services to clients. Haun Ventures, Coinbase Ventures, and Kindred Ventures were among the firms that spearheaded the investment.

NFTs continue to pique the interest of a sizable portion of the crypto community, allowing several firms to raise multimillion-dollar investments to improve their position in the industry. Zora is the most recent example.

Katie Haun’s new crypto fund, Haun Ventures, helped it raise $50 million in funding. Kindred Ventures and Coinbase Ventures were among the other participants. It’s worth mentioning that this was the first time Haun’s newly created firm used funds. She has previously worked at Andreessen Horowitz (a16z).

Non-fungible tokens are a “fundamental building piece that is important to the future of Web3,” according to Sam Rosenblum, a partner at Haun Ventures.

“We also see Web3 developments like NFTs as a beneficial factor for openness and decentralization in a web that is currently dominated by centralized, opaque gatekeepers,” he added.

Zora’s last funding raised its value to $600 million. The protocol promised to use the new cash to establish a welcoming customer ecosystem where anybody may start their own NFT collections, markets, and experiences. Jacob Horne, the co-founder of Zora, had this to say about the move:

This is an acceleration of the public infrastructure that allows you to advance as artists, developers, and communities in our ecosystem. More permissionless code on more chains, stronger APIs, more Zoratopias throughout the world, and more grants and hackathons are all part of the plan.

Katie Haun, a former General Partner at Andreessen Horowitz, left the firm earlier this year to build a venture capital fund focused on cryptocurrencies and Web3 firms. Other a16z members, such as Rachael Horwitz, joined her entity (Head of Crypto Marketing).

Haun said shortly after that her organization planned to seek $900 million for two digital asset investment funds. The remaining $600 million will be raised for a fund dedicated to other companies and digital tokens, with $300 million going to crypto entrepreneurs.

According to more recent accounts, she actually raised $1.5 billion, making it the most significant amount raised by a single female founding member.