Kazakhstan Smashes 13 Crypto Mines and Cracks Down on Illicit Mining 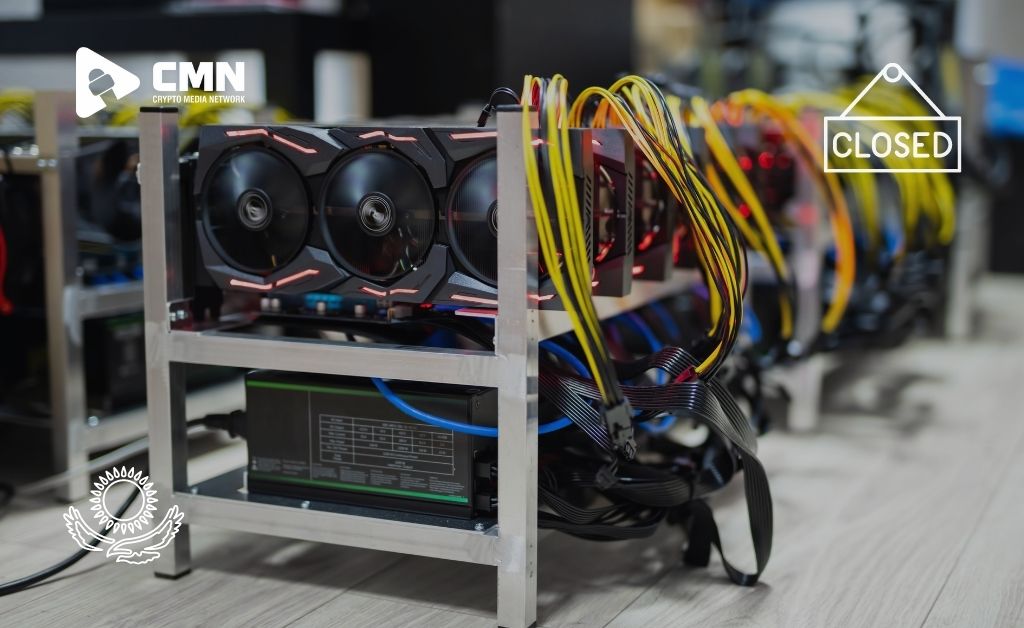 Authorities in Kazakhstan have launched an investigation into unlawful crypto mining operations in the wake of continuing power outages. The country’s energy ministry announced the closure of over a dozen digital currency minting facilities in collaboration with law enforcement.

Kazakhstan’s Govt. has Shut Down Unlicensed Crypto Mining Activities throughout the Country

Kazakhstan’s Ministry of Energy’s Committee for Atomic and Energy Supervision has carried out a number of inspections to detect unlawful coin mining operations in the country, according to the department. The joint checks included members of the country’s law enforcement and other government institutions.

In a press release, the ministry announced that “as a consequence of the inspections over the previous 5 days, mobile groups have located and stopped 13 mining farms with a total consumption of 202 MW.” The facilities that have been shut down are spread across the Central Asian country.

Authorities discovered mining facilities with a total capacity of over 31 MW in the Karaganda district and another 22 MW of mining equipment in the Pavlodar region.

President Kassym-Jomart Tokayev asked authorities to account for all coin minting firms in the country and review their tax, customs, and technical documentation earlier in February, prompting the government checks. He assigned the responsibility to the Financial Monitoring Agency, which is expected to provide a report to the executive branch by mid-March.

Following China’s ban on the industry, Kazakhstan became an attraction for crypto miners, offering restricted electricity rates. They were first welcomed, but their energy-intensive production was later blamed for the developing power deficit. Due to winter blackouts, the nation had to increase electricity imports from Russia and recently shut down lawful mining farms.