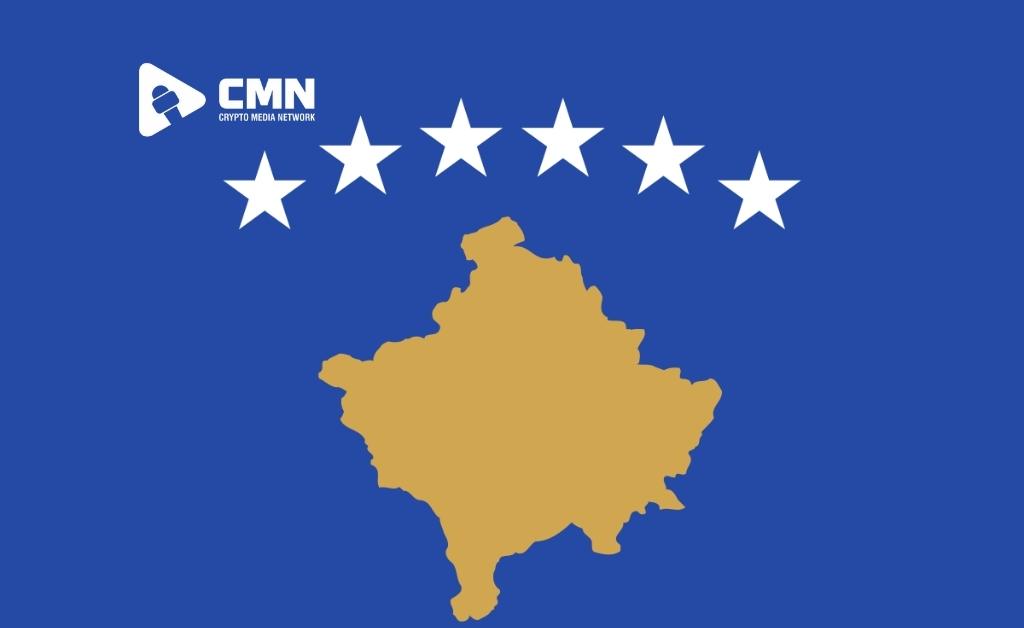 Kosovo‘s Minister of Economy has decided to restrict crypto mining after a recommendation from the Technical Committee on Emergency Measures for Energy Supply. Due to the massive electricity crisis in the winter season, the Kosovo jurisdiction decided to end crypto mining across the country. Gazeta Express, a local newspaper, the minister of economy, Artane Rizvanolli, decided to stop crypto mining after a technical committee on emergency measures for electric supply recommended it. According to the report, the government decided after Kosovo’s power supply fell below the required level, and it began imposing electricity restrictions during high usage periods.

According to the problem, the administration decided to form a technical group to study emergency energy supply methods, according to Rizvanolli. In addition, the government has confirmed to take immediate actions last week in response to the recommendation put forward by the committee. That incorporates the prohibition of crypto mining over the borders of Kosovo.

Law enforcement authorities are expected to intervene to block the manufacture of cryptocurrencies, according to the study, and try to locate places where such operations take place. According to the ministry, “These efforts aim to address possible unanticipated or long-term shortages of electricity generation, transmission, or distribution capacities to alleviate the energy crisis without further burdening the Republic of Kosovo’s inhabitants.”

Kosovo’s energy distribution provider KEDS declared that power outages would be enforced across the country on December 22 due to low domestic output and excessive energy import rates. Bitcoin uses a lot of energy, with one research report estimating that Bitcoin uses eight times as much electricity as Google and Facebook combined.

In recent months, several countries, including Iran and Kazakhstan, have raised worry about mining-related power outages.

Due to crypto mining and the sweltering weather, Iran has halted electricity exports.

Discounted tariffs attracted miners to Iran, but the country is now struggling to close the energy output and consumption gap. As a result, Iran’s struggle with rising electricity demand has reached unprecedented heights, prompting the country to suspend electricity exports. Tevanir’s general manager, Abuzer Salihi, declared on state television that the company had decreased electricity exports to zero “so that there is no concern in the country’s electricity supply.”

According to Tevanir’s data, daily electricity demand has surpassed 65,000 megawatts, while output has remained steady at roughly 54,000 megawatts. Apart from the summer heat, one cause of the high power consumption is Bitcoin (BTC) and crypto mining activities in the country, which is recognized for providing considerable electricity subsidies to local industries.

Iran declared crypto mining legal in 2019 to license and control miners. But the country has also seen a spike in unlicensed mining activities, with many unlicensed miners using the residential electric grid to power up energy-consuming mining rigs.

Before halting electricity exports, the country requested that all legally existing crypto miners cease operations. The declaration was made by Eshaq Jahangiri, Iran’s first vice president under Rouhani, during a meeting with officials from the Ministry of Energy. “We will make certain that power is not cut off in critical and key areas,” he stated.

In the meantime, Iran continues to tighten down on unlawful mining. More than 7,000 pieces of mining equipment were seized by officials last month at a farm in Tehran’s capital.