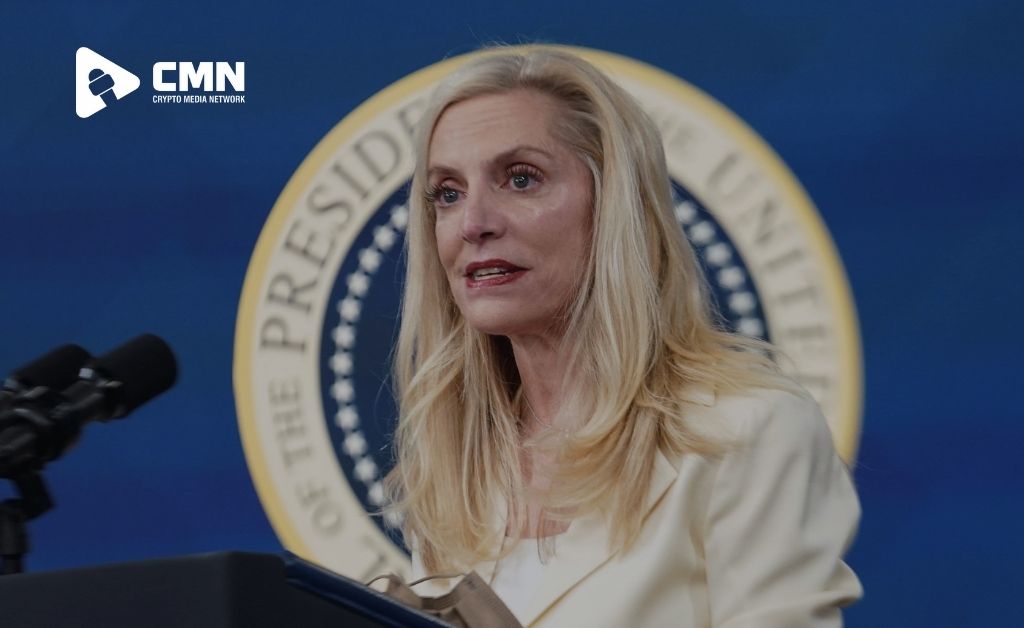 The growth and development of digital currencies are definitely taking the world by a storm for sure. Hence, there are different countries that are encouraging the adoption of Central Bank Digital Currencies or more popularly known as CBDCs. Well, the United States of America might be one of those nations, according to the best news sites for crypto.

Yes, the United Stated might have some role to play in the development and growth of the CBDCs in the best way. Lael Brainard, who is currently a member of the Board of Governors that are posted in the Federal Reserve of the US has recently released a statement that provided the community with a hint that America might just be in association with the development of CBDCs. She encouraged the nation to become a proper leader in policy research and other important factors of safety that were in association with the central bank digital currencies due to the different potential developments across the globe.

“A U.S. CBDC may be one potential way to ensure that people around the world who use the dollar can continue to rely on the strength and safety of U.S. currency to transact and conduct business in the digital financial system,” said Lael Brainard.

Lael Brainard provided different remarks for the U.S Monetary Policy Forum that is situated in New York in which she said that the People’s Bank of China that had the pilot program created for the digital yuan could definitely have implications on the dominance of the dollar across the payments that took place in the cross-border situations. However, in case there was a proper digital dollar available, it would definitely allow people all over the world to make sure that they are able to continue with everything normally. Brainard pointed out that the potential developments on the international front could definitely be profitable for the people.

“It is prudent to consider how the potential absence or issuance of a U.S. CBDC could affect the use of the dollar in payments globally in future states where one or more major foreign currencies are issued in CBDC form,” mentioned Brainard. “A U.S. CBDC may be one potential way to ensure that people around the world who use the dollar can continue to rely on the strength and safety of U.S. currency to transact and conduct business in the digital financial system.”

While China is making its CBDC available to international visitors for the Winter Olympics, the U.S. still seems to be in the exploratory phase of rolling out a digital dollar. During her time at the Fed, Brainard has often spoken in favor of the U.S. issuing a CBDC, given the dominance of the fiat dollar in international payments.

Brainard, nominated to be the next vice-chair of the Federal Reserve, is currently awaiting to be confirmed by the Senate along with chairperson Jerome Powell, prospective board members Lisa Cook and Philip Jefferson, and vice-chair for supervision Sarah Bloom Raskin. On Tuesday, Republican lawmakers blocked a committee vote on the Fed officials, leaving three vacant positions on the board.

The prospective Fed vice-chair also cited a CBDC development project from the Federal Reserve Bank of Boston and the MIT Digital Currency Initiative, and the research from the New York Innovation Center, an initiative aimed at exploring technology used to develop the global financial system. The former recently released the results of a test run for the digital currency.

“These technology research and development initiatives are vital to our responsibilities to promote a safe and efficient payment system and financial stability, whatever the future may bring,” mentioned Brainard.

Also Read: Executive Order to Be Issued By Biden Next Week Regarding CBDCs And Crypto