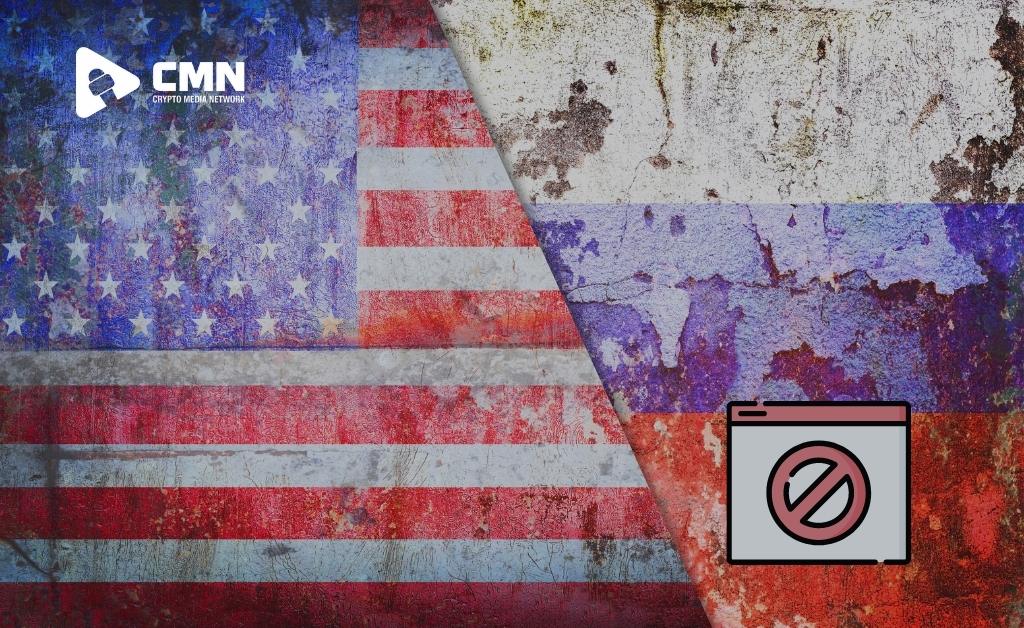 Situations have been pretty tense between different countries in the world and Russia for a few days. This situation came to effect after the sudden plan of Russia to invade Ukraine. As an act of contempt for what Russia did, several countries have tried to cut ties with Russia. According to the latest news on crypto today, the United States might be one step ahead of everyone in this matter.

The latest reports have stated that the United States has introduced a new Bill. This bill could actually force different crypto exchanges to completely cut ties with Russia and its wallets. According to Brad Sherman, A representative of the Biden administration mentioned that the ability should be provided to them to tell the different crypto exchanges not to do any business with the Russian cryptocurrency wallets. This decision has been made after the Russian invasion of Ukraine and can be seen as an act of support for Ukraine.

Representative Brad Sherman will be introducing a bill in the House aimed at cracking down on U.S. businesses handling crypto transactions for Russian banks and individuals.

Speaking at a hybrid markup meeting with the House Financial Services Committee on Thursday, Sherman said he will be introducing a companion bill to Senator Elizabeth Warren’s legislation that would give the Biden administration “explicit authority to require that crypto exchanges that are subject to U.S. law stop facilitating transactions with Russian-based crypto wallets.” Warren first announced the legislation on March 8, later saying during a Senate Banking Committee hearing she will be introducing the bill on Thursday.

Neither bill’s text is available through congressional records at the time of publication. However, Warren’s proposed legislation would reportedly give the Treasury Department the authority to stop crypto exchanges under U.S. jurisdiction from processing transactions from any crypto addresses belonging to Russian nationals.

In addition, U.S. taxpayers would be required to report any crypto transactions outside the country exceeding $10,000 to the Financial Crimes Enforcement Network, or FinCEN.

“[I] look forward to joining with my colleagues to make sure that one of the tools available to the administration is the ability to tell crypto exchanges if they’re doing business in the United States, they can’t do business with Russia-based crypto wallets until this crisis is over,” said Sherman.

Sherman, who has previously made several anti-crypto statements including calling for a ban on digital assets, cited Ukraine’s Minister of Digital Transformation asking for all exchanges “to block addresses of Russian users” seemingly without restricting the ban to individuals and businesses named in U.S. and EU sanctions.

Binance CEO Changpeng Zhao said the firm would comply with sanctions but not block transactions connected to all Russian crypto wallets, while Kraken CEO Jesse Powell said there would have to be a legal requirement for the exchange to freeze Russian accounts.

“We are not going to unilaterally freeze millions of innocent users’ accounts,” a Binance spokesperson told Cointelegraph in February. “Crypto is meant to provide greater financial freedom for people across the globe.”

Also Read: Founder of the Internet Computer has a $250M Plan to End Ukraine-Russia War

Not just United States, but there are some other countries who are also trying to cut ties with Russia but aren’t really that successful in the process. However, this act by the United States seems to be quite a rough beginning to the new relations between Russia and the US.

Michael Chobanian, the founder of Ukraine’s Kuna crypto exchange, said on Thursday the platform had stopped “all support for the Russian ruble.” However, according to the latest news on crypto today, his call to crypto exchanges included blocking “any interaction with sanctioned individuals,” seemingly not all wallets held by Russian nationals based in the country or abroad.