Lesetja Kganyago: Policymakers and Regulators must be Involved in Making sure DLT Markets are Successful 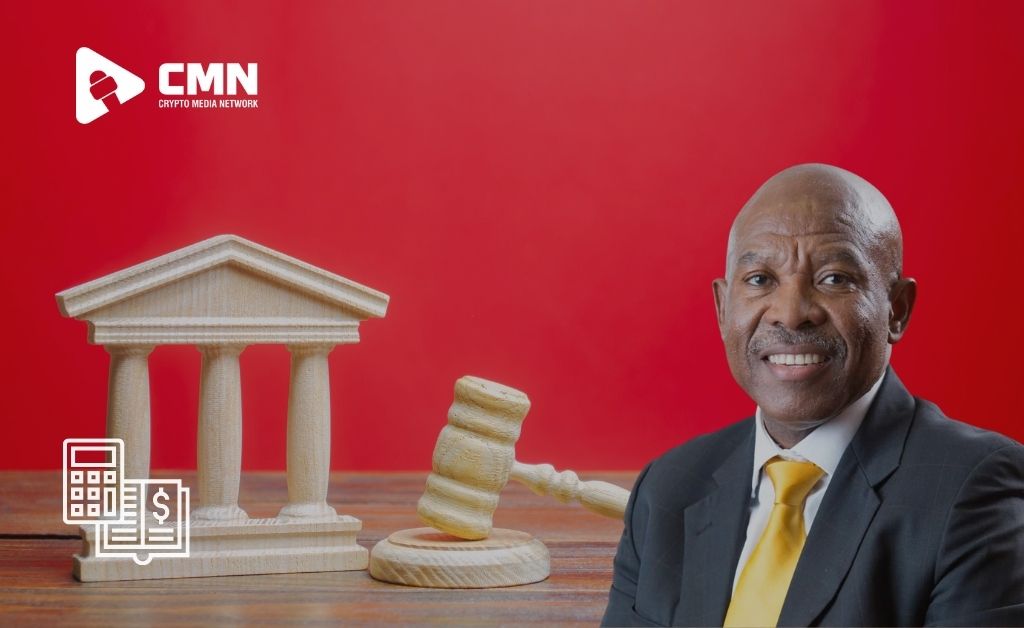 Lesetja Kganyago (the governor of the South African central bank ) has stated that regulators and policymakers should be involved in any prospective transition to distributed ledger technology-based marketplaces (DLT).

Consider the Consequences of Advancement

Lesetja Kganyago, the governor of the South African Reserve Bank (SARB), has suggested that central banks, regulators, and policymakers all have a role to play in “defining a prospective move to DLT-based markets.”

These stakeholders can attain this goal, according to Kganyago, by “considering the ramifications of innovation and encouraging responsible innovation for the public good.” They can even do so by “informing a suitable policy and regulatory response,” as well.

Kganyago offered his thoughts on the future of central banks in a world based on decentralization principles in his virtual presentation following the launch of the Project Khokha 2 (PK 2) study. He stated :

From a regulatory standpoint, I believe it is unlikely that decentralized markets will be appropriate in all situations or that decentralization will support the achievement of public policy goals such as consumer rights, economic security, and security and rightness, all of which are central bank and regulator mandated.

Despite this, the governor concludes in his speech that central banks’ and regulators’ roles should “evolve alongside financial markets” to guarantee that they remain important in future markets, just as they are now.

Meanwhile, Kganyago disclosed that PK2 had investigated the ramifications of “tokenization in financial markets through a proof-of-concept (POC) that issued, cleared, and settled SARB debentures using distributed ledger technology (DLT)” during the project’s second phase. “How settlement in central bank money and commercial bank money can happen on DLT,” PK2 also looked at.

In statements, the SARB governor underlined that the PK2 trial “does not signify support for any particular technology” or a policy shift.

As per Kganyago, the central bank and its allies studied “the application of DLT for interbank settlements by effectively reproducing several features of the South African real-time gross settlement (RTGS) system on DLT” in the first experiment, termed PK1.