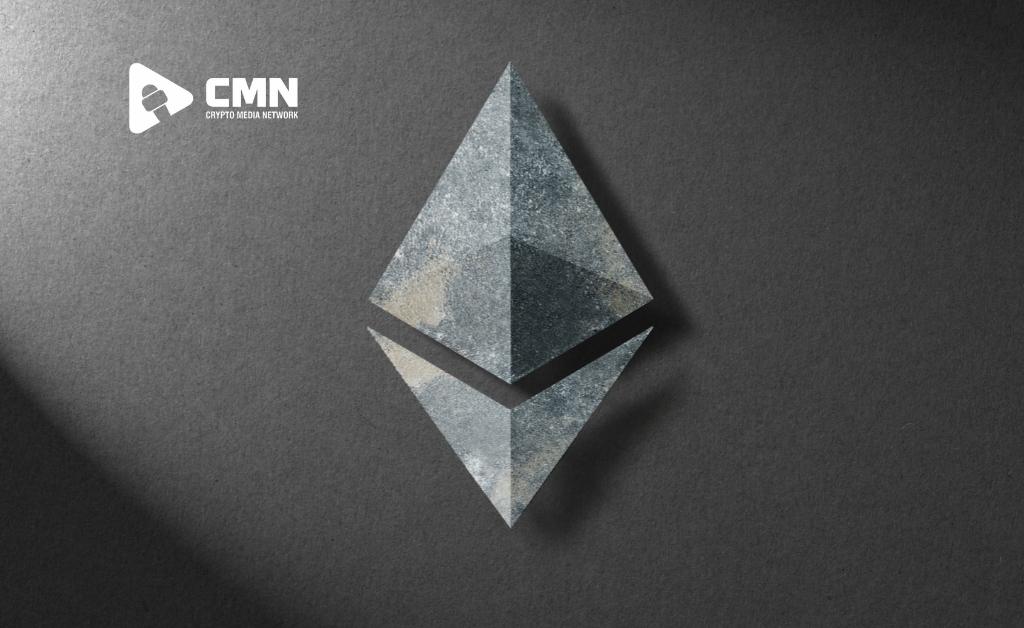 Ethereum has been making a mark in the world of cryptocurrency due to the sheer value in the market. The growing popularity of the digital coin has sparked an interest in users’ minds. During times like this, a word from the co-founder of Ethereum Vitalik Buterin piqued the users’ attention. From the YouTube Highlights of Crypto stories by Cointelegraph came the interview of the Ethereum co-founder Vitalik Buterin. Crypto Stories is a series on YouTube that focuses on the changes made by crypto in the lives of people belonging to different parts of the world.

A recent episode on the Crypto stories series has a feature about the co-founder of ETH. The interview has never been aired before and has the audio interview of Vitalik Buterin during a conference of his in Hong Kong. In the short audio, the viewers can learn more about the origin story of ETH and how it came to be one of the largest cryptocurrencies in the world. Ethereum is one of the premier platforms for smart contracts.

In the interview, Buterin talks about 2011 when he was studying at Waterloo University. During that time, he came across the term Bitcoin for the first time. He mentioned that his father, who was a tech entrepreneur, was the one who introduced him to Bitcoin in the first place. However, he also mentioned that he thought having a decentralized form of currency wasn’t worth anything. It wasn’t until he started participating in a forum named Bitcointalk built by Satoshi Nakamoto that he began to discover how interesting the concept was.

After that, Buterin began his search for more information on Bitcoin which led him to become the writer for the Bitcoin Weekly website. During that time, he was paid about 5 Bitcoins for every article he wrote. He recalled during the interview that the price for 5 Bitcoins at that time was nothing more than $4. After improving his skills in journalism, he managed to join hands with Mihai Alise and co-founded the now-famous Bitcoin Magazine. In the month of May 2012, the magazine published its very first issue. Today, according to the website belonging to the publication, Bitcoin Magazine is currently a property of BTC Media. Hence, this was a pretty big step for Vitalik Buterin at that time.

When he was 19 years of age, Buterin decided that withdrawing from his studies would be a good option since he wanted to pursue his passion for working on technologies related to blockchain projects. So, he traveled the world to learn more about blockchain projects and related information. Throughout this time of travel, he realized that cryptocurrency shouldn’t just be used as a form of money for the people, but there can be other uses of the crypto as well. He concluded that cryptocurrency should be allowing more freedom to the users and not limiting their boundaries like physical money.

Vitalik Buterin then made it his mission to create a particular type of blockchain that was both smart and efficient. He planned on creating a particular blockchain that would have a proper in-built programing language. Hence, it led to the formation of Ethereum. Buterin also had some help from Alise and several others. In the year 2014, this project was brought forth into the world. The interview also highlighted other aspects of Ethereum and how it became one of the biggest cryptocurrencies in the world.