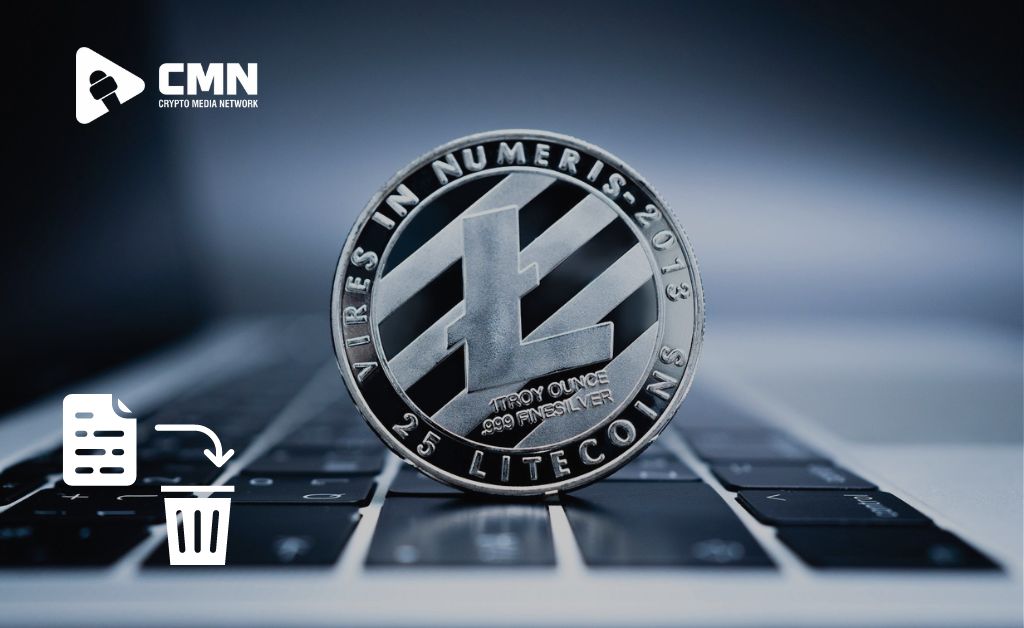 Litecoin (LTC) has been delisted from prominent cryptocurrency exchanges in South Korea, only weeks after the privacy-focused MimbleWimble (MWEB) update was announced.

The Act on the Reporting and Use of Specific Financial Transaction Information, which restricts anonymous transactions, was mentioned by Upbit as the primary reason for the termination of LTC support.

The delisting follows the much-anticipated MWEB update, which made LTC transactions private and obscured several crucial identifiers. The improvement was provided earlier this year, roughly two years after the suggestion was initially made.

The crypto exchange contacted the Litecoin Foundation to learn more about the privacy-focused improvement, and after a thorough investigation, the exchange decided to discontinue service for LTC transactions. Users have 30 days to withdraw their LTC money from the exchange. According to Upbit’s official report:

“We chose to end transaction support for Litecoin (LTC) because the optional capability added in this network update that does not publish transaction information corresponds to an anonymous transmission technology under the Specific Financial Information Act.”

Upbit and other large crypto exchanges issued a notice to investors, alerting them of the regulatory concerns connected with secret transactions.

The Specific Financial Information Act in South Korea is one of the most rigorous crypto legislation in the world. Crypto exchanges must follow stringent know your customer and anti-money laundering measures as a result of the legislation, and anonymous transactions are forbidden.

LTC’s delisting was widely anticipated, especially after exchanges issued a warning earlier this year. Several other privacy currencies have been delisted by Korean exchanges in the past.

Litecoin (LTC) is a cryptocurrency that uses the unique capabilities of blockchain technology to deliver rapid, secure, and low-cost payments.

Also Read: Litecoin Is Back In Business After The Launch Of The Most Awaited Mimblewimble Upgrade