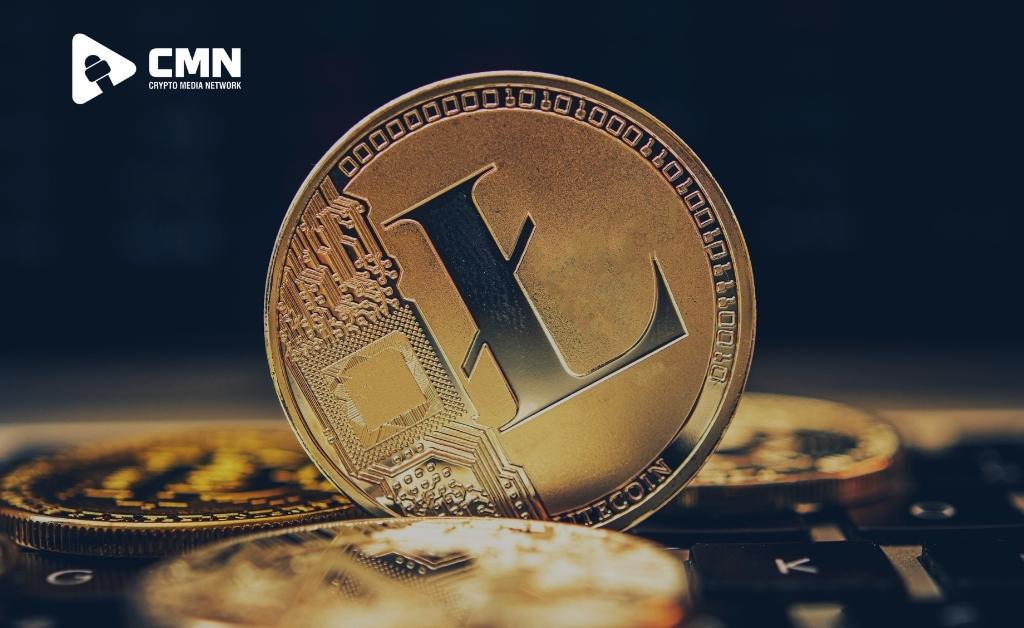 In major news, Litecoin is finally back in the crypto game after the launch of the very much-awaited Mimblewimble upgrade for cryptocurrency users. The Privacy opt-ins are already starting to arrive at Litecoin even if the regulators are still continuing the scrutiny of protocols that boost anonymity. After about two years of proper development, LTC or Litecoin has actually launched the highly anticipated and awaited Mimblewimble upgrade. Hence, this has actually opened the door for different transactions that would be privacy-oriented in the entire network for sure.

The integration of Mimblewimble with the cryptocurrency has arrived from the Mimblewimble extension block, which is also referred to as MWEB. This allows all the users of the network to make the choice of confidential and private transactions which further boosts anonymity.

The lead developer of MWEB, David Burkett, who also has sponsorship from the Foundation of Litecoin, has mentioned the benefits of the upgrade. He has mentioned that the upgrade actually improves the viability of Litecoin in the best way and makes it a proper fungible currency that can be enabled to use for transactions on a day-to-day basis. Not just that, but this currency could also be used for other tasks such as purchasing real estate and paying the salaries of employees as well.

Talking about Mimblewimble, it is basically a decentralized protocol that is focused mostly on the privacy of the users. The name of the protocol is derived from a particular tongue-tying magic spell that came to the attention of users from the Harry Potter series of books. A particular type of confidentiality feature is included in the protocol that will allow all the users to conceal the details and information about any particular transaction that they are making. Not to mention that it also offers a particular framework that other blockchains can use in order to enhance their usability in the world of cryptocurrency in the best way.

In the year 2019, Litecoin first made the proposition of including the Mimblewimble upgrade in the Litecoin Improvement Proposals. The network would then go on to testnet the entire upgrade in the following year. However, there were some delays in the process of testing due to less cooperation and participation from the entire community.

The testnet was properly launched during the time when all the regulators that were present in Europe were discussing the privacy concerns related to cryptocurrency.

While there are many who support the idea of having privacy coins and other information private from different users, there are some concerns for sure. Privacy coins that are meant for promoting anonymity as well as obfuscating all the transactions in the digital ledger have been scrutinized by people all over the world. According to the report of Cointelegraph, there are several exchanges that have actually ditched their initial support to the idea of introducing the privacy coins into their systems. Some of these include examples such as ZCash or ZEC, Monero or XMR, Dash or DSH, and many others.

Apart from all the private transactions along with the anonymity, the technology of Mimblewimble places more focus on the scalability and fungibility of the upgrade. These are basically the most important features that the other blockchains essentially lack. The Foundation of Litecoin has a very strong belief that such integration with Mimblewimble will definitely be a positive contribution to the state of Litecoin as a sound option for the money.

The concept seems entirely broad for a currency like that as it aims to provide stable forms of money which are not that susceptible to influence from other monetary policies and depreciation. Litecoin is surely one of the first and the earliest introduced cryptocurrencies in the entire world. However, it has been struggling for quite some time to stay in relevance. But with such an upgrade on the way, things might seem to turn out in a different direction for the cryptocurrency.