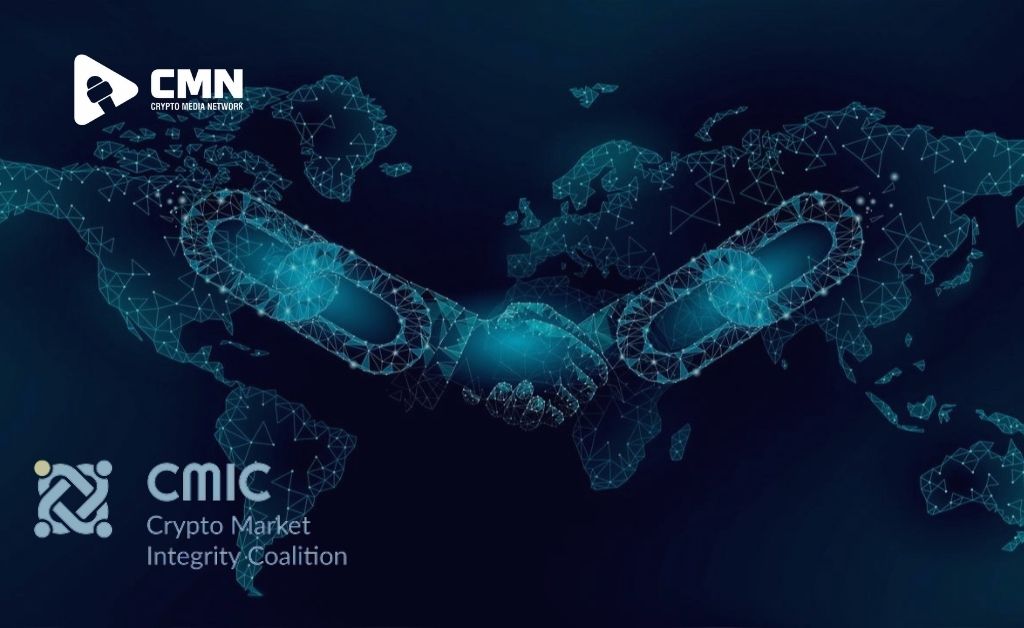 Most exchanges of crypto along with different crypto advocacy groups across different countries have managed to group together in order to create a particular coalition that has the main intention of fighting against the manipulation of the market in the case of cryptocurrencies.

The announcement was made on a Monday and the surveillance firm named Solidus Lab as well as some other exchanges like BitMEX, Bitstamp, Coinbase, as well as Cross Tower have made the announcement that they will be making the launch of the Crypto Market Integrity Coalition which will be known as CMIC.

They also put forth a request for some other popular companies that are involved in the space of cryptocurrency to follow the example that they have put forth. According to the rules and regulations of CMIC, the members of the coalition will promise a pledge in order to encourage a proper and fair digital marketplace with the goal of combatting the abuse of crypto in the market as well as the manipulation and must promote regulation public confidence in crypto.

The 17 founding members who are included in this particular group are the U.S.-based cryptocurrency group of advocacy Chamber of Digital Commerce, the self-regulatory association of crypto trade from the United Kingdom CryptoUK, the International think Tank named Global Digital Finance, and much more.

Apart from that, CryptoCompare which is a huge data provider of cryptocurrency, and Anchorage Digital is known to be the very 1st firm of cryptocurrency to have a proper charter provided by the national regulator bank in the USA along with Circle which is the company behind the creation of USDC Stablecoin are also a part of the group.

The pledge of CMIC comprises a pledge to “maintain fair and orderly digital asset markets and prevent market abuse.” The group mentioned that it proposed to eventually share the research that they did on crypto as well as create a particular dialogue with certain regulators and contemplate a framework of shared surveillance and data-sharing.

According to the website of CMIC, the pledge will ask that all the members of the group are agreeable to the following:

“Regardless of regulatory requirements, market activity should be reviewed and monitored on a reasonable ongoing basis for purposes of detecting and eliminating market manipulation and unfair market abuses. Clear instances of fraud and manipulation are illegal, and we will commit to preventing these activities to the best of our ability.”

Crypto firms as well as certain industry leaders have formed several other groups that aim to address the issues in the mainstream adoption of crypto. In September 2020, Square which is now known as Block created a consortium with the aim to pool crypto as well as blockchain patents for defending against patent trolls and aggressors.