Major Reactions from Crypto Community Regarding Russia’s Invasion of Ukraine 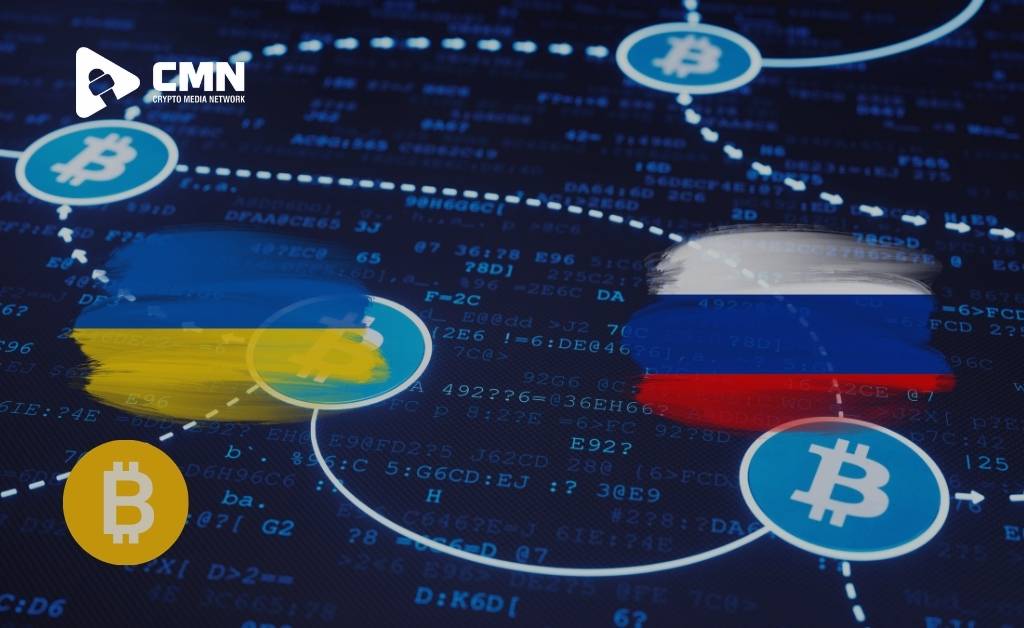 The situation has been pretty tense for the people in Ukraine since the attacks of Russia have become more and more prominent. The events of Russia planning on invading Ukraine have been circulating the news for a very long time.

The entire world stands in shock as air missiles are being launched in different locations in Ukraine. However, according to the best crypto news site, the crypto community is standing on the side of Ukraine. There have been different prominent members that belong to the community of crypto as well the blockchain community who have chimed in with their comments. They have a lot to say regarding the developments of Ukraine in the latest situations.

The military intervention that Russia has made on Ukraine has definitely managed to elicit a pretty strong reaction from the different members of the cryptocurrency community. The market of crypto is greatly affected due to this. Apparently, the news about the invasion has actually tumbled the market of Bitcoin as well as other cryptocurrencies.

The government of the United States of America has made a statement in response to that. The invasion of Russia has been countered by the USA with economic sanctions. With these sanctions, the prices of crypto have managed to rebound from the collapsing stage. However, during such tense times, there are certain voices of the crypto members that provide support and hope to the entire community.

The CEO of FTX who is Sam Bankman-Fried made the decision to actually step up and provide some sort of monetary support to different traders that are based in Ukraine. Every single person from Ukraine who has an account in the cryptocurrency platform of FTX shall have benefits. Now, what benefits are these? Well, the people will have eligibility for free money worth $25. Sam Bankman-Fried made this announcement on Twitter by posting, “we just gave $25 to each Ukrainian on FTX do what you gotta do.” This support is definitely overwhelming during such difficult times for Ukraine.

The community members that are a bit prominent in the crypto world have actually asked for some sort of method in which they will be able to send some money or any kind of help to Ukraine. A query has been made to the Defense Minister of Ukraine for setting up a proper wallet for cryptocurrency. However, nothing like that has been created yet since the country has different rules.

A Twitter message asked for donations to provide to Ukraine and people are definitely rallying forward. With the increase in the conflicts between Ukraine and Russia, crypto can prove to be helpful. More individuals these days are turning to crypto like Bitcoin for financing. This can be helpful in the development of the entire military system in Ukraine.

According to a particular report that has been made from Elliptic, which is an analysis firm, the power is provided with $400000 BTC as donations. Hence, it can have a huge impact on the military organization of Ukraine for sure.

Cyber Alliance, a particular community of Ukrainian cyber activists, has actually received about $100,000 worth of Bitcoin, Ether (ETH), Litecoin (LTC) as well as other stablecoins over the entire year.

Pussy Riot, a rock bank of Russian origin is known properly for its protests against the government. The band has also made a team with Trippy Labs as well as Pleasr DAO. The aim is to produce UkraineDAO. It will be responsible for selling Ethereum NFTs to provide assistance to Ukrainians who have to deal with the Impacts of the war. About 10,000 NFTs of the Ukrainian flag will make up the NFT drop. According to the best crypto news site, the money that is properly raised through coin sales will be donated to NGO Proliska and the Return Alive Foundation.