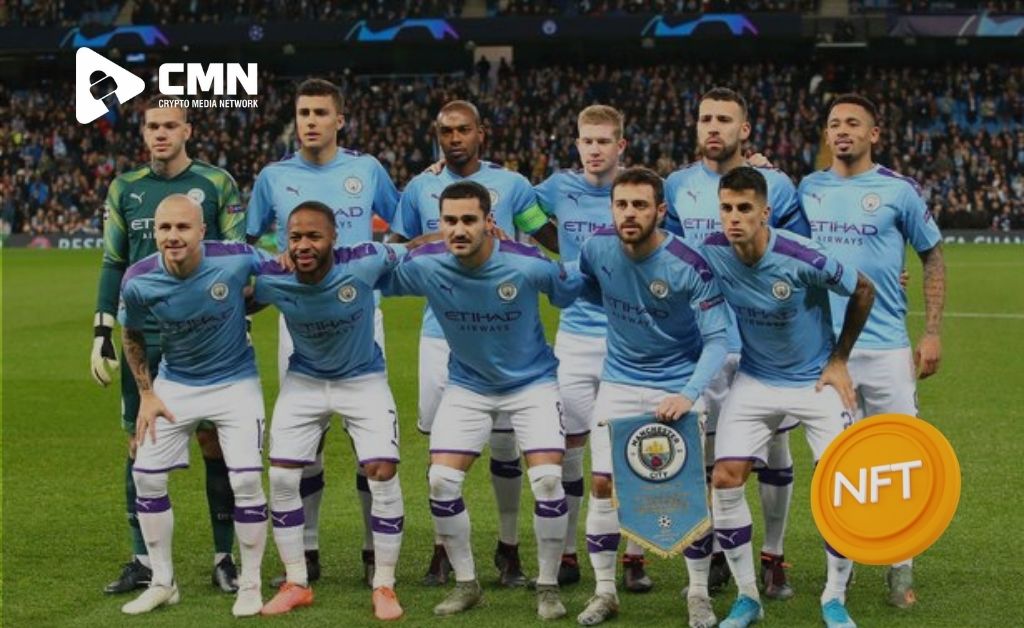 Manchester City has partnered up with NFT marketplace Quidd to release a collection of four digital collectibles. Pep Guardiola is the manager of the famed club, which plays in the Etihad Stadium, which seats 55,000 people.

NFT and football enthusiasts will find not only 3D player cards but also one-of-a-kind card sets commemorating key events in the club’s history. The Quidd season will be capped off with an exceedingly rare set of Signature cards.

Quidd is a division of the Animoca Corporation. It’s one of the top NFT marketplaces on the Wax Blockchain, and it’s already partnered with big companies like Disney and HBO. The collection will be released tomorrow at 12 p.m. ET and will include the club’s first-ever set of fully interactive, 3D digital collectible sports cards. Throughout the season, four NFT drops are included in the collection.

Many of Europe’s top clubs have jumped into the crypto and NFT industry with both feet. Last year, FC Porto teamed with Binance to establish their fan token. Barcelona has disclosed its plans to build its own cryptocurrency, with the prospect of a Metaverse and NFT project thrown in for good measure.

According to Cryptoslate data, fan tokens are up 53.11 percent this week alone. In the last seven days, the Manchester City Fan token has increased by 36.37 percent. It’s unclear whether this has anything to do with NFT collection distribution.

“The opportunity to work with City pushed us to build something completely different right away,” said Sam Barberie, Quidd’s VP of Content.

The club’s stature and history inspired the urge to create something unique for fans and collectors, something that was as involved as what it means to be a City supporter.”

The Quidd marketplace already has over 325 distinct brands of collectibles and eight million NFT collectors globally. This will be the first time a Premier Football League club has appeared on Quidd.