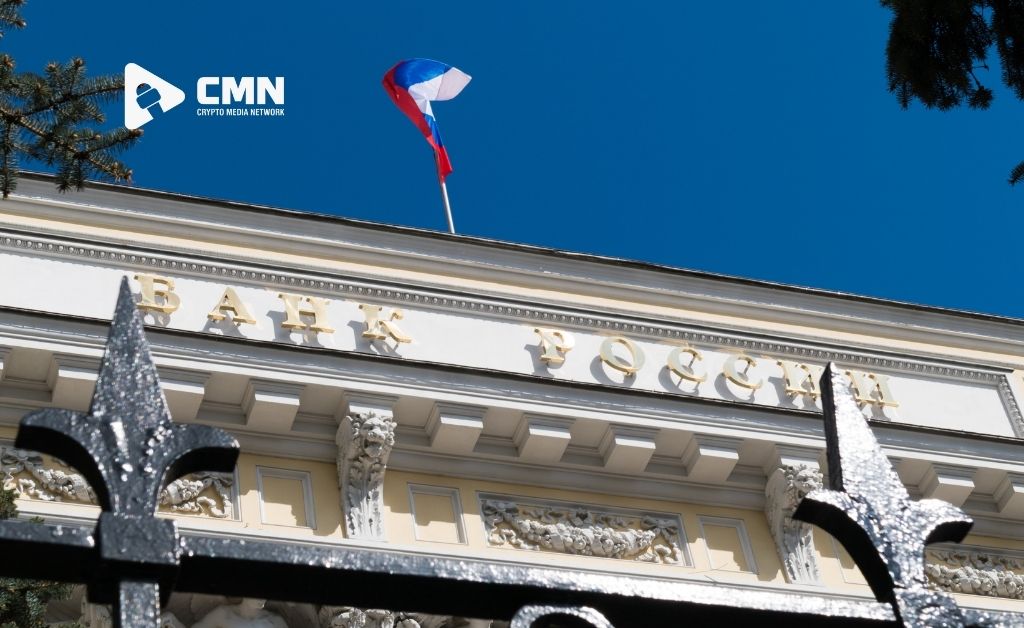 The Central Bank offered to oblige banks to return money to those who became victims of fraudsters, the RBC newspaper writes with reference to the corresponding initiative of the regulator. The plans to improve the return mechanism were announced last week by the director of the information security department of the Bank of Russia Vadim Uvarov. According to the Central Bank, last quarter the volume of funds stolen by cybercriminals increased by 18.5% compared to the same period in 2020 and amounted to more than 3.2 billion rubles.

At the same time, the share of returned funds from the total volume of stolen goods, on the contrary, fell sharply: by 5.4 percentage points, to 7.7%. Among the proposals that the Central Bank sent to market participants and the authenticity of which was confirmed to RBC by three sources in the financial market, as well as representatives of Rosbank and Alfa-Bank, there is the introduction of a simplified procedure for returning funds to victims of the actions of fraudsters in the amount determined by the Bank of Russia.

Also Read: What is a memecoin? | Doge | Shiba Explained

Uvarov previously announced his intention to improve the quality of “anti-fraud procedures” (against fraud). According to RBC, this will also be related to the amount of the refund, which will have to be returned to the bank’s client.

“Refunds within the specified amount apply to all banks, but if the bank has a low level of anti-fraud (a mechanism to prevent theft), then it will have to return the entire stolen amount of money to the client, even if it exceeds this amount,” the newspaper notes. The low level will include cases when banks cannot identify transactions made without the client’s consent, despite receiving the necessary information from the Central Bank about fraudulent transactions.