Shiba Inu, Putincoin, Dogecoin, and more memecoins we saw in 2021 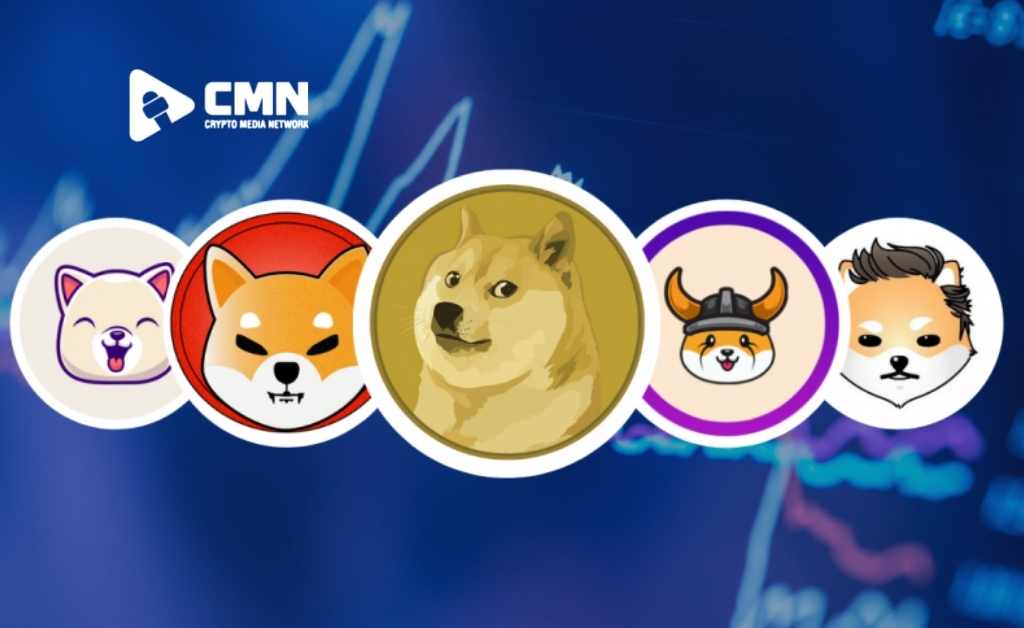 Shiba Inu, Putincoin, Dogecoin, and more memecoins we saw in 2021

The year 2021 has been full of news about cryptocurrencies but not all of them have catchy names or important purposes. Some started as jokes and we tell you which are the most absurd that we have found.

Bitcoin or Ethereum are very famous cryptocurrency with limited supply that have taken over a large part of the digital currency market. With powerful names and a purpose that can draw attention to its logical background, they have come a long way .

Meme coins are cryptocurrencies that have been inspired by an Internet meme or have some other humorous characteristic. This can be construed as a critique of the entire cryptocurrency market, including those based on memes, such as “dog coins”, celebrities, such as Coinye, and pump-and-dump schemes, such as BitConnect. Often, the term is used to dismissively compare the value or performance of cryptocurrencies to mainstream ones. Supporters point out that some meme coins have reached high market capitalizations.

Dogecoin was released in late 2013 after software engineers created it as a joke about the Doge meme. This sparked several subsequent meme coins. As of October 2021, there were about 124 meme coins circulating in the market, with Dogecoin, Shiba Inu, Floki Inu, and DogeBonk being the most valuable.

Several countries have taken steps to regulate meme coins. As part of a crackdown on “no clear objective or substance,” the Thailand Securities and Exchange Commission banned meme coins in early 2021.

Not all cryptocurrencies are like this. Lately Shiba Inu and Dogecoin have occupied a lot of news because of the surprisingness of their proposal. That two coins that were created as a joke make it to the top ten on the market has given much to talk about.

There are many more examples and below we are going to talk about the ones that have surprised us the most:

Shiba Inu and Dogecoin.- They are the two sides of the same coin (sorry for the bad joke) and they are very similar. Both were born as memecoins, that is, a joke cryptocurrency and do not follow a specific purpose. They have greatly increased in value in the last year , although some experts believe that they will fall shortly .

Potcoin.- A digital currency whose purpose is to be able to buy and sell cannabis anonymously . It is a solution for this type of exchange to be done legally, but safe and discreet for consumers.

In 2017, thanks to their sponsorship of Dennis Rodman and an (unofficial) US peace ambassador who went to North Korea, they grew enormously and continue to exist. They have competition by the way, there are more cannabis related coins like CannabisCoin, KushCoin, Bongger, Ganjacoinpro. So if you want to invest you have options.

Kodakcoin.-  The photography company created this cryptocurrency with limited supply in January to manage digital image rights and pay professionals in the sector to use their images . It will be used with Kodak One, a platform created by the company and tokens can be mined thanks to the Kodak KashMiner. In the end everything remains at home.

Dentacoin.- Born in 2017, in the Netherlands, with the intention of being a tool to improve oral health around the world. It would reward those who use applications to improve dental cleaning and could also be paid to her.

Trumpcoin.- The former President of the United States could not stay out of this business. There are six million Trumpcoins and 200,000 of them were for the Trump administration when they were worth enough.

It wants to be used as an advocacy and support tool for the Trump administration. At the moment they have no value, but we do not know if he will stand for election again .

Putincoin.- Yes, the Russian leader is also involved in the garlic. This cryptocurrency with limited supply seeks to become a support for the country’s economy . It promotes itself by saying that ” present and future technology, services and applications are and will always be free to use .” It hasn’t had much of an impact on the digital currency markets.

Whoppercoin.- Again in Russia, Burger King began giving in 2017 a Whoppercoin for every ruble spent in its restaurants. Knowing that it took 1,700 Whoppercoin to pay for a hamburger, it did n’t seem very profitable.

Garlicoin.- This memecoin, based on a joke that talked about the evolutionary superiority of those who eat garlic bread, came out in 2018 and was popular for some time. Its limit is 69 million tokens and they never finished taking off , as it did with Dogecoin and Shiba Inu.

Mooncoin.- The lunar currency has its own programming language (MoonWord) and seeks to become a tool for very fast exchanges. It has 384,000 million tokens, which is also the number of millimeters between the Earth and the Moon , in addition to using tools similar to other altcoins.

Like Litecoin, it uses Scrypt as an algorithm . It allows you to be faster and more complex than Bitcoin for your transactions, although that has not made it much successful, unlike the most important cryptocurrency with limited supply of all.