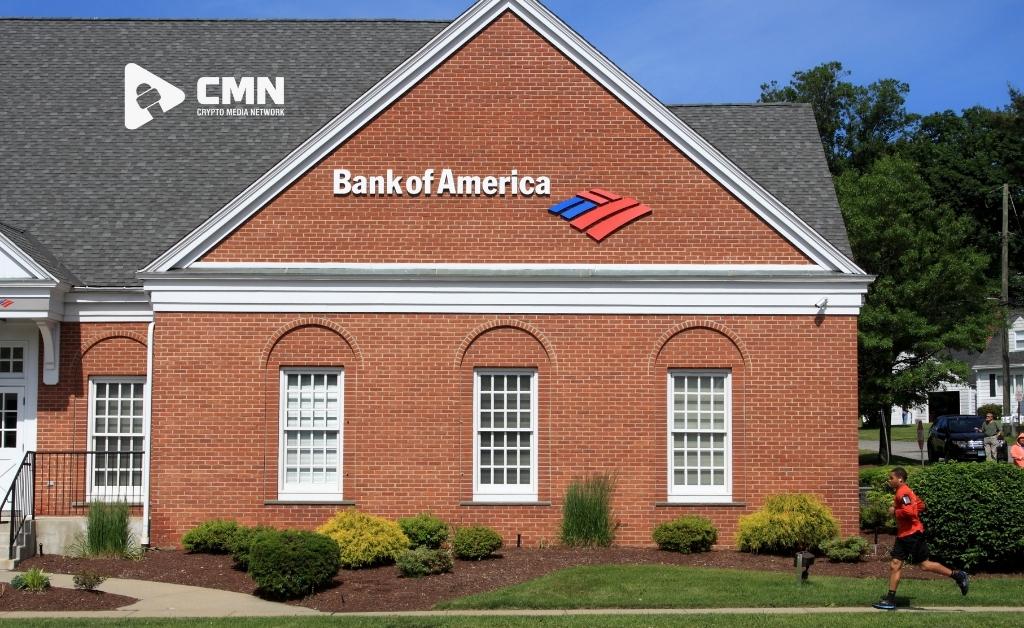 Metaverse presents a massive opportunity for the crypto ecosystem as a whole, says Bank of America - CMN

Bank of America’s strategist, Haim Israel, told the Insider Tuesday that the metaverse is a massive opportunity for blockchain technology. In addition, he expects it to take cryptocurrency mainstream. Israel is Bank of America’s managing director of research and a global strategist. He is also head of the global thematic research team at Bank of America Merrill Lynch.

“I definitely believe this is a massive, massive opportunity ….. You need the right platforms …..that is definitely going to be a big opportunity for this entire ecosystem.” Haim Israel stated. “We’re going to start using cryptocurrencies as currency in the metaverse,” said the Bank of America strategist, adding that this is where people will use cryptocurrencies for transactions in the future.

The research director, however, expects that stablecoins will eventually replace existing cryptocurrencies because they have too much volatility. As Facebook changed its name from Facebook to Meta in October, attention was drawn to the metaverse. The Sandbox metaverse property was purchased by Republic Realm for $4.3 million on Tuesday, and a parcel of real estate on Decentraland went for $2.4 million recently.

Moreover, the Bank of America strategist predicted that traditional payment companies would be much more interested in cryptocurrencies if they were widely adopted in the metaverse. “I see a lot of collaboration between the two,” he commented.