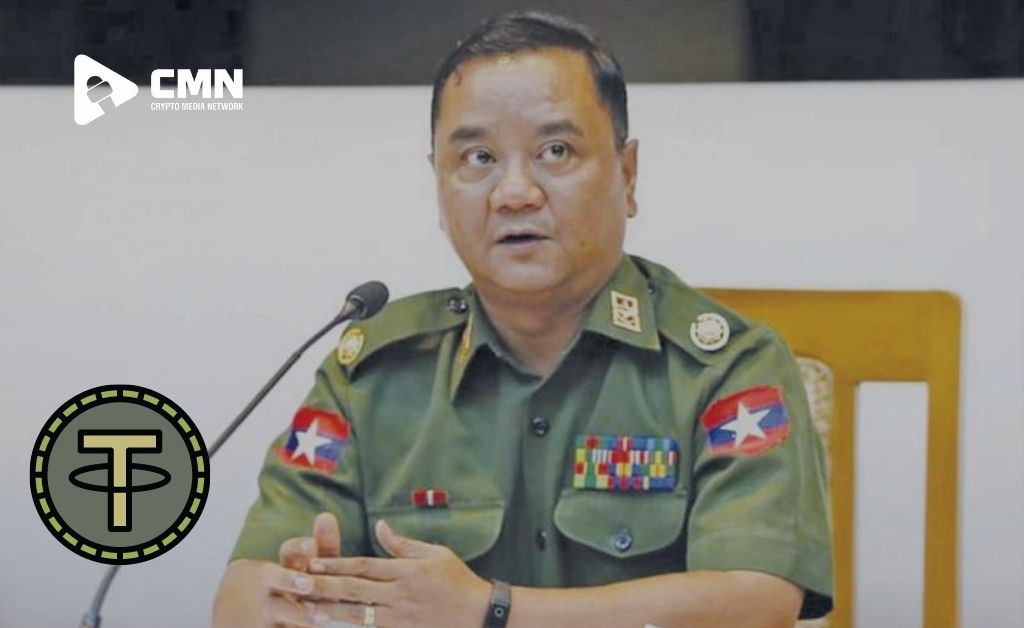 With the presence of a military government in Myanmar, there have been very few inclusions of cryptocurrency. However, things have begun to change for the better after we learn of a statement made by Major General Zaw Min Tun. He mentioned in his very recent statement that Myanmar plans on launching or at least subscribing to digital currency for the betterment of the country. According to the Major General, having the involvement of digital currency can definitely help in the improvement of different financial activities that tend to take place in Myanmar.

Myanmar has been in control of the armed forces after they successfully managed to detain all the elected leaders in the year 2021. The country and the supposed leaders have been making plans to release their very own version of a particular digital currency since it will help in properly improving the local economy in the best way. According to AXS Crypto news today, there was a report provided by Bloomberg on Thursday that had some interesting details about the plan of Myanmar to launch the digital currency in the first place.

In the report, there were mentions about Major General Zaw Min Tun who said that having the digital currency format in Myanmar could actually assist a lot in the improvement of different financial activities that take place in Myanmar.

However, the officials of the military aren’t yet decisive on whether to work with different local companies for the release of the cryptocurrency or the make sure that they are able to properly release a particular token on their very own. Major General Zaw Min Tun who is also the military chief of the True News Information Team created by the government had provided all these statements on behalf of the entire army of Myanmar.

The main goal of the digital currency is to ensure that payments in the sectors of Myanmar are significantly improved and apart from that it can also help in the improvement of the country’s economy in the best way. According to the report that came on the 25th of January, there was an estimation made by the World Bank that there might be a certain amount of growth in the economy of Myanmar but it will only be about 1% by the time we reach September 2022.

The reason behind such a small amount of growth could be attributed to the recent pandemic that has struck the entire world. Apart from that, overthrowing the civilian government wasn’t probably a very good idea in the first place. Apparently, the economic growth of the country of Myanmar was “ 30 percent smaller than it might have been in the absence of COVID-19 and the February 2021 coup.”

It is still unclear whether the introduction of a particularly new digital currency might be able to properly lend a helping hand in the development and improvement of the economy of Myanmar or not.

The report has no mention of any particular involvement from Myanmar’s Central Bank. The report also doesn’t state whether launching the currency might encourage the people to make any kind of payment or not.

There has been a previous announcement made by Myanmar Central Bank that if someone made a transaction with digital assets in Myanmar, they will be fined or imprisoned. However, this announcement was made before the control was taken over by the military in Myanmar.

“At this point, we are still learning about digital currencies and having discussions,” mentioned Win Myint, who is currently the director-general of Myanmar Central Bank’s department of currency management. “We need to consider both pros and cons.” The shadow government of the country that is led by different supporters of the detained state counselor Aung San Suu Kyi made the announcement that comes December, they will recognize USDT or Tether as their official currency.