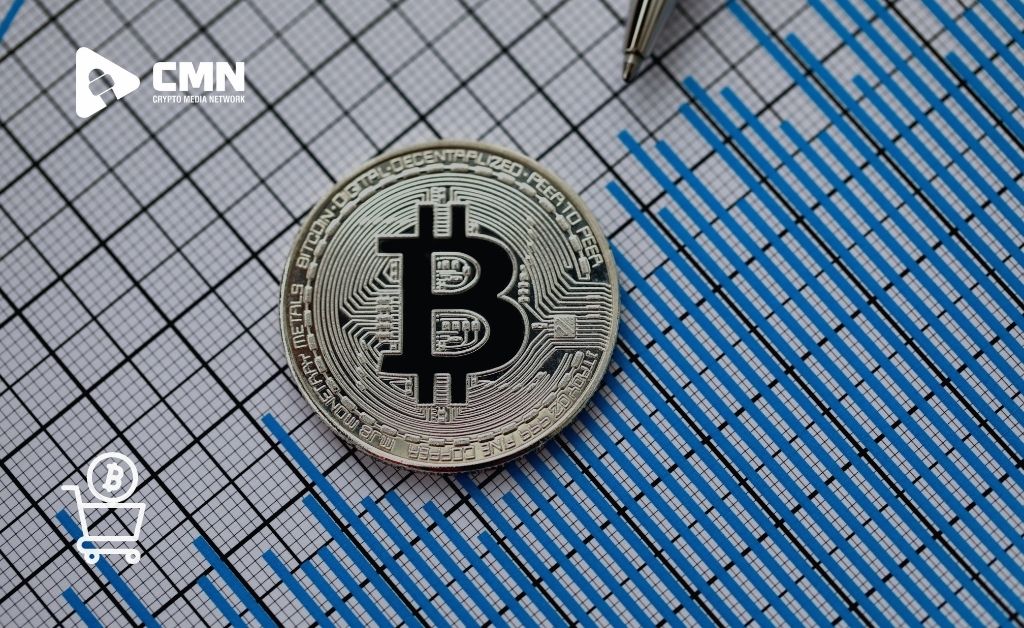 The Bitcoin community is facing a lot of stress due to the price fluctuations that can be seen with the world’s most famous cryptocurrency.

This can be seen from the view of the analysts that are trying to predict a future for Bitcoin. According to the India Today Crypto News, the crowd has not been making any claims of buying the dip for Bitcoin. In the usual cases, there are unanimous calls from the crowd regarding the bottom of the cryptocurrency. However, the bottom is properly formed when the crowd actually has the least expectations of it happening.

According to short-term insights that are gathered from the data of social media, the traders have not been calling in order to buy the Bitcoin or BTC dip at the moment. However, in the longer-term picture, things might change.

According to some of the points mentioned in separate research about 77% of the different family offices that are located in the United States of America are actually looking forward to, or have already made their investment in cryptocurrency.

The BTFD data was amassed from different posts that mentioned “buy the dip” on social media platforms such as Discord, Reddit, Telegram, and Twitter by K J Lanaul and it was properly published on the Insights Santiment blog earlier this week. It tells a positive story too, in a roundabout way.

The research showed that most of the traders over the past year have made their calls for buying the dip and that too in a very early time period on a downward trend, with the price often falling significantly further afterward and failing to recover for months at a time.

“Often the crowd unanimously call the dip/bottom earlier than the actual dip and the real bottoms forms when the crowd least expects which is represented by low to no mentions in Buy The Dip. As of now, the mentions are very low.”

For example, during mid-May, last year after the price of BTC started to crash in response to China’s Bitcoin mining ban and Elon Musk-related FUD, roughly 68,000 traders online mentioned buying the dip as BTC dropped to around $44,000. The bottom, however, did not materialize until late July when BTC tagged roughly $29,000.

“The pattern that we have recognized is a 3 wave of Buy the Dip mentions during the downtrend each lower than the previous one and after 3 waves the bottom occurs before the market recovers,” Lanaul wrote.

While prices fluctuate short-term, as well as long-term growth in crypto, seems inevitable as more high net worth individuals and families back the sector. According to the latest edition of BNY Mellon’s Global Family Office survey, 77% of family offices are either active in crypto or are looking at investing in the sector in near future.

Family offices are basically described as private firms that tend to properly manage all the investments on the behalf of high-net-worth individuals or families. BNY Mellon is an investment banking giant that also provides services in the family office market.

The survey polled 200 participants consisting of 144 multi-family offices and 56 single-family offices who all manage more than $150 million worth of assets each.

Out of the large cohort who were keen on or active in crypto, 72% of them reported intentions to increase crypto exposure over the next 12-24 months. Notably, the poll also found that 64% of multi-family offices were actively investing in crypto, compared to 36% of single-family offices.

In terms of crypto exposure methods, 58% of respondents stated that they preferred exchange-traded funds (ETFs), while 42% indicated a preference for direct ownership and custody.