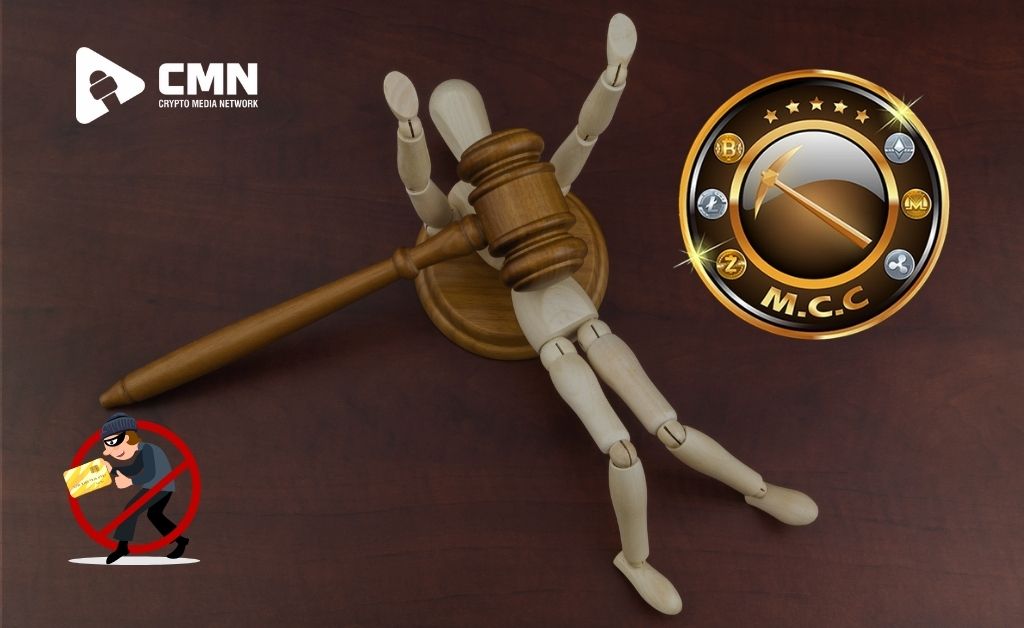 Capuci “managed a fraudulent investment scheme, diverting investor cash to cryptocurrency wallets under his control rather than mining fresh cryptocurrency as promised,” according to the DOJ.

Capuci (together with unnamed co-conspirators) is accused of deceiving investors about the profit-bearing potential of MCC mining packages and a native token called Capital Coin, which was backed by the “world’s largest cryptocurrency mining operation,” according to the DOJ’s indictment.

Capuci allegedly promised “significant income and guaranteed returns by using investors’ money to mine new cryptocurrencies” as part of the mining packages, but allegedly failed to deliver:

Capuci ran a fraudulent investment operation in which he moved investor monies to cryptocurrency wallets under his control rather than mining fresh bitcoin as promised.

Capuci is also accused of selling dubious MCC trading bots “with new technology never seen before” that could conduct “thousands of trades per second” and generate daily returns for investors. “As he did with the Mining Packages, however, Capuci allegedly operated an investment fraud scheme with the Trading Bots and was not, as he promised, using MCC Trading Bots to generate income for investors, but instead was diverting the funds to himself and co-conspirators,” according to the complaint

In addition, the MCC CEO and co-founder allegedly used a multi-level marketing system to recruit MCC promoters and affiliates. Capuci is claimed to have promised everything from “Apple watches and iPads to exotic vehicles such as a Lamborghini” in exchange for drawing investors into the MCC ecosystem.

Capuci hid the location and control of the fraud earnings collected from investors by laundering the monies worldwide through a variety of foreign-based cryptocurrency exchanges.

MCC, Capuci, and Pires “offered mining packages to 65,535 investors worldwide and guaranteed daily profits of 1%, paid weekly” over the course of a year, according to the SEC’s lawsuit.

The SEC claims that investors were guaranteed Bitcoin (BTC) returns at first, but that this was later converted to MCC’s Capital Coin (CPTL), which could only be redeemed on Bitchain, a “fake crypto asset trading website Capuci developed and maintained.

According to the SEC, Pires and Capuci “made at least $8.1 million in mining package sales and $3.2 million in initiation fees.

As the complaint claims, Capuci and Pires used investor funds acquired from this fraudulent scheme to fund a luxury lifestyle, including the purchase of Lamborghinis, yachts, and real estate,” said A. Kristina Littman, chief of the SEC enforcement division’s Crypto Assets and Cyber Unit.

Also Read: In New York: Bitcoin ATM Operator has been Charged with Operating an Illegal Operation that Lures Crooks