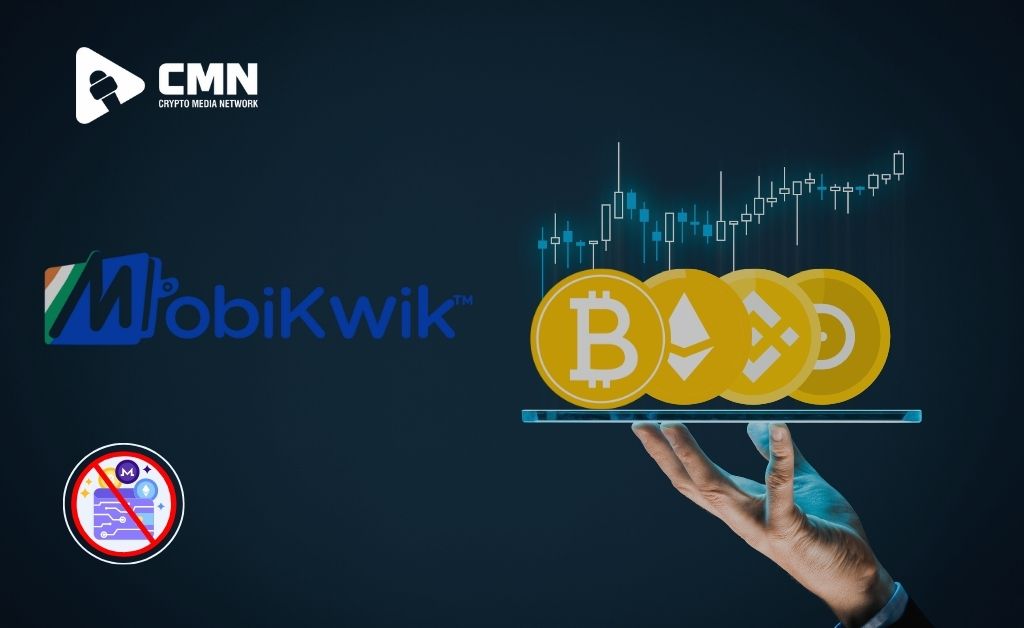 The ubiquitous Unified Payments Interface (UPI), India’s most widely used digital payment platform, was designed and operated by NPCI. Despite the privately-held wallet operator’s claim that services would be discontinued on April 1, it’s unclear whether MobiKwik’s decision came before NPCI’s. As banks and other payment channels dragged their feet, e-wallets like

MobiKwik became one of the key options for Indians to acquire and trade cryptocurrencies. Payment service companies do not want to be associated with the Reserve Bank of India (RBI). Cryptocurrencies should be simply banned, according to the central bank. Coinbase’s efforts to establish a presence in India have been hampered by MobiKwik’s decision.

MobiKwik is an Indian payment service provider that offers a mobile phone-based payment system and a digital wallet. It was created in 2009. Customers deposit funds into an online wallet that can be used to make purchases. The Reserve Bank of India gave the company permission to use the MobiKwik wallet in 2013.

As part of its service, the firm began offering small loans to users in May 2016. In November 2016, the firm announced that it has 1.5 million merchants and 55 million clients using its service. Over 325 employees work for the company, which operates in three segments: consumer payments, fintech, and payment gateways.

Bipin Preet Singh and Upasana Taku, a husband and wife partnership, created MobiKwik in 2009.  Singh, an IIT Delhi graduate from 2002, discovered a way to increase mobile recharge possibilities. He put money into the business, built the website and payment methods, and rented office space in Dwarka, Delhi.

MobiKwik began as a website with a locked wallet, but over time, they expanded their business to include mobile apps. Initially, the business worked with internet retailers to make their wallets a payment option on e-commerce sites.

MobiKwik is a semi-closed wallet that was approved by the Reserve Bank of India in 2013. (RBI). The RBI license enables the company to develop marketplaces where clients may buy goods and services from third-party vendors, avoiding the high failure rates of payment gateway transactions in India, according to reports.