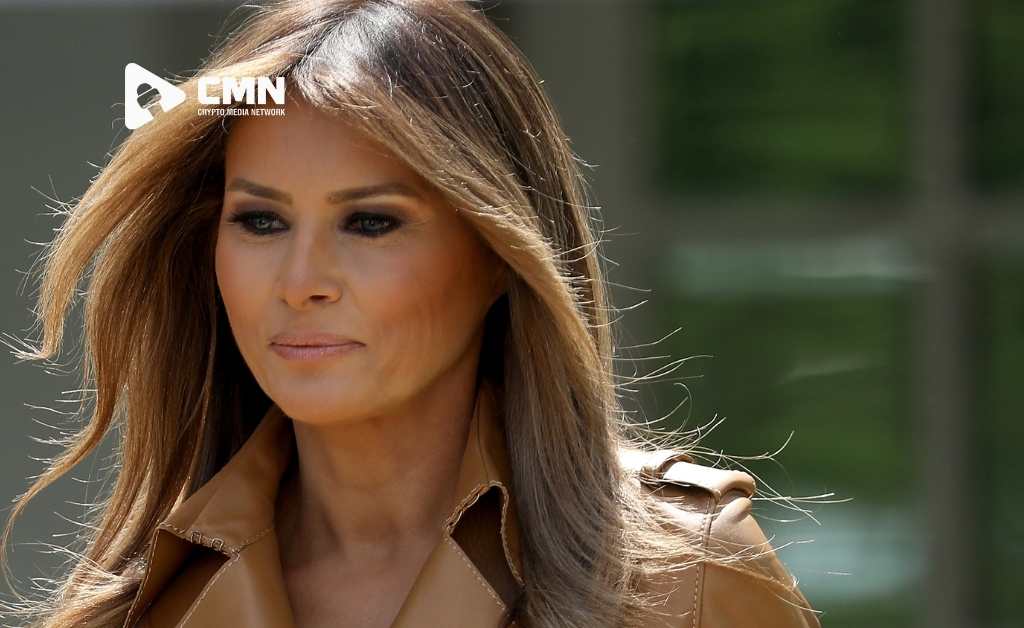 Blockchain developer Solana, on which the former first lady of the United States launched the trading platform, also clarified that he does not cooperate with her along with Moonpay.

The MoonPay payment system has denied a partnership with an NFT marketplace, which was launched by the former US First Lady Melania Trump on the Solana blockchain. MoonPay representatives said that service users will not be able to pay for the purchase of NFT on the trading platform.

“I would like to inform you, to avoid confusion, that it is her personal choice to use the Solana blockchain. The project is not part of any of our initiatives, ”said a spokesman for Solana Labs.

On December 16, Melania Trump launched the NFT marketplace and released her own collection of non-fungible tokens. Part of the proceeds from sales of NFT Melania Trump will direct to charity. The funds will go to support children who are raised by adoptive parents – they will have the opportunity to develop in the field of computer science and technology.

MoonPay is a payment system that allows you to instantly exchange fiat money for cryptocurrency and use it for payment. The company was founded in 2018 and is headquartered in Malta.

The first NFT on the platform is Melania’s Vision. A watercolor painting by Marc-Antoine Coulon depicts Melania and an audio file with a message from her. A Solana (SOL), equivalent to about $187 at the current exchange rate, will be required to purchase the limited-edition Melania Trump NFT.

In the coming months, Melania Trump will release NFT regularly, and she plans to hold a one-of-a-kind auction with historic significance in 2022. The auction will feature digital art, physical art, and a physical one-of-a-kind accessory.

Melania Trump stated at the launch of the Melania Trump NFT initiative, which is inspired by her passion for the arts and echoes her commitment to children through the Be Best initiative. Our new technology-based platform will provide children with computer science skills, including programming and software development, so they can thrive after they leave foster care,” Melania Trump said.

She hopes to empower the children who have aged out of foster care economically and help them pursue careers in computer science and technology.