Mt. Gox Wallet Sends 6,800 BTC as ex-CEO Intends to Allocate $6B in Crypto 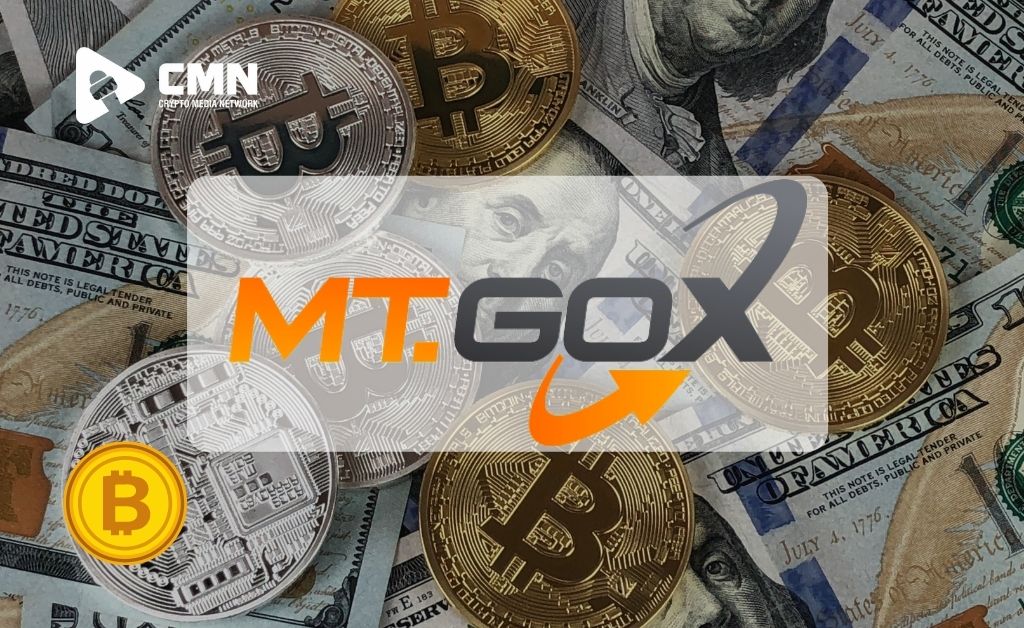 Former CEO Mark Karpeles revealed that the exchange had around 200,000 bitcoins in its control at the time of its shutdown, of which the trustee had previously sold 50,000 bitcoins for $600 million.

Mt. Gox was a Tokyo-based Bitcoin exchange that closed in February 2014 following a cyberattack that resulted in the loss of 850,000 BTC. Karpeles revealed in a recent interview that the exchange had around 200,000 BTC in its control after the company’s demise, of which the trustee had already sold roughly 50,000 BTC for $600 million.

According to Karpeles, Mt. Gox’s remaining 150,000 BTC has increased in value over time and is now worth over $6 billion. Following this disclosure, the previous CEO affirmed steps to re-distribute funds and settle debts with creditors.

Despite being out of business for more than eight years, the Mt. Gox crew has previously published a strategy to compensate creditors. The transfer of 6,800 BTC, on the other hand, may indicate the start of the scheme.

Mt. Gox was a cryptocurrency exchange situated in Tokyo that operated from 2010 to 2014. At its peak, it accounted for more than 70% of all Bitcoin transactions. Despite the fact that the exchange declared bankruptcy in 2014, it has been the subject of lawsuits and speculation for years. The website that became the Mt. Gox exchange was founded by Jed McCaleb. It began as a mechanism for fans of the card game “Magic: The Gathering” to exchange cards over the internet.

Mt.Gox is an acronym that stands for “Magic: The Gathering Online Exchange.” In 2011, the site was given to Mark Karpeles in exchange for six months of earnings. Karpeles rose to become the company’s majority shareholder and CEO.

At its peak, Mt.Gox was the world’s largest Bitcoin exchange. It was in charge of 70% to 80% of the trading volume. Because of its large volume of transactions, Mt. Gox played a significant impact in defining Bitcoin’s market activity. For example, it halted trading for several days in 2013 to allow the market to cool down.