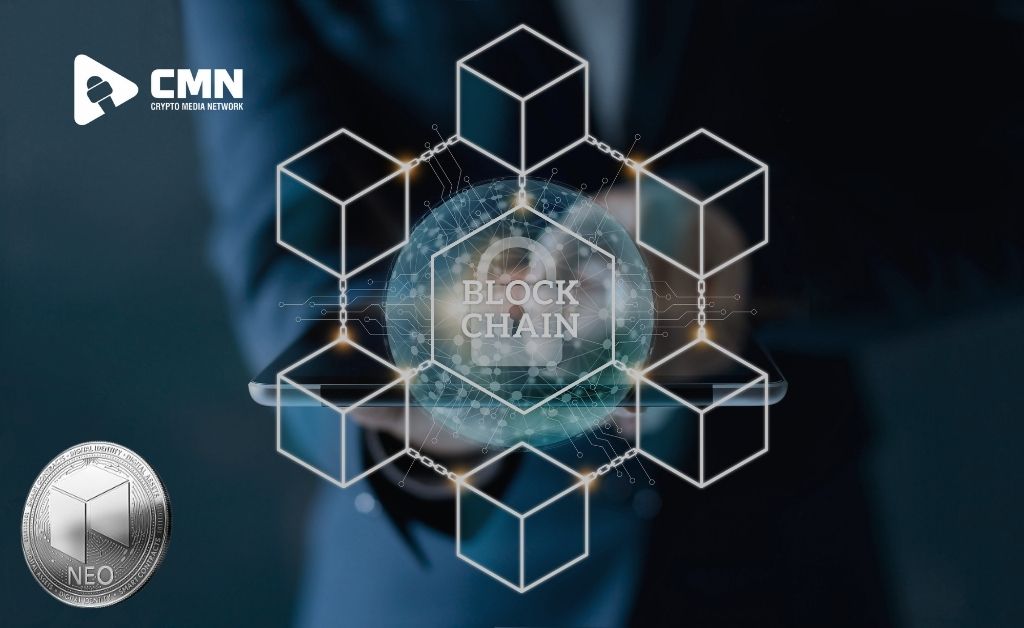 The cryptocurrency world has had support from different countries for sure. However, there are certainly other nations that have managed to impose different bans on cryptocurrency. One of the main leaders in such acts is China. The country is definitely the most populated nation in the entire world and hence the man on crypto mining has actually left the world shocked for sure.

Different cryptocurrencies have had to face the impact of such a huge ban from China. However, according to the developers of Neo, which was once popularly known as the ‘Ethereum of China’, there haven’t been many effects due to this recently imposed ban.

While the blockchain definitely had to go through a very brutal fall that was from an all-time high for sure, according to developers, the project tends to be pretty much active. Not just that but it is also able to retain a proper market of about $1.6 billion in total and it still has a very dedicated and talented community of different developers who are willing to work on the goals of the project without any hindrance, according to crypto world news today.

Good Times Ahead for Neo, According to Developers

The Blockchain Neo, which was deemed to be the Ethereum of China has actually had a very hard fall when we talk about the token prices. This was since the world’s most populated country China imposed certain acute bans on the operations related to cryptocurrency this particular year.

In a very exclusive interview on Cointelegraph, the developers of Neo had to say that the partners were mostly running the projects that were properly sponsored by Neo and the bans haven’t had any impact on the projects for sure. The developers did choose to be anonymous during the interview.

Apart from that, they also mentioned that Neo is still growing and expanding from within the premises of China. Neo has been deemed to be one of the best openly permitted blockchains that services the nation’s Blockchain-based Service Network, or BSN.

One of the group’s goals is to increase the adoption of nonfungible tokens (NFTs) in the country. This is definitely a goal that works with the improvement and development of tokens related to Neo. So, there is still a lot of hope for the blockchain.

Also Read: According to News Reports, North America To Lead in the Growth of Blockchain Market

But according to the project’s team, the “coolest” expansion is probably that of Rentfuse. Different sources from Neo mentioned: “Rentfuse is a protocol designed to manage NFT rental agreements between owners and tenants for gaming or other functions. Neo leadership is working with Rentfuse to establish it as an NFT leasing standard for the Neo ecosystem.”

Its developers, too, appear to be fond of the greater Neo community. “We reached thousands of people through Neo socials to let people know more from us, and we have developed the core contracts of Rentfuse,” mentioned Michael Fabozzi, who is the founder of Rentfuse, also adding, “Thank you for believing in us.”

Meanwhile, sources at GhostMarket, a multi-chain Neo NFT marketplace that recently raised $2 million in strategic funding and completed an initial DEX offering on Flamingo Finance, mentioned to the sources that: “Neo’s $10 million N3’s early adoption program [last year] was vital for Neo to attract and onboard new projects and was very much needed to exponentially scale Neo ecosystem.”

In addition to that, the interoperability of certain protocols such as Poly.Network allowed different cross-chain communications to existing between Neo and Binance Chain (BNB), Ethereum (ETH), and much more.

There’s also the presence of NeoID, which is a self-sovereign identity initiative that allows developers to customize the precise level of attribute verification needed to ensure that the contract operates correctly.