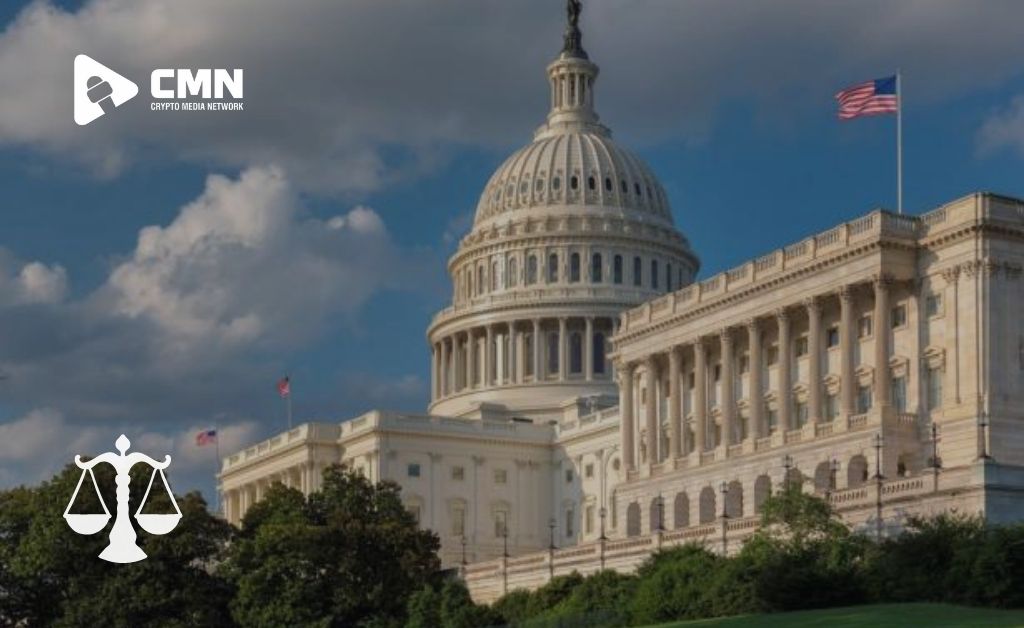 The United States of America has always been pretty clear regarding its support for the world of cryptocurrency with so many states including different laws that made it possible for crypto miners and investors to conduct their trades properly.

A new name added to the list of states that are crypto-friendly is Tennessee. Well, according to the lawmaker of the state, the investments in cryptocurrency are definitely reliable and hence there are new bills being introduced in the state to allow the trading activities to take place properly, according to the best Crypto coin news site.

The 2 different bills that were introduced on the 2nd of February made the proposition of allowing the entire state of Tennessee along with the counties that it has to make certain investments in crypto. Apart from that, a particular committee would also be formed in order to ensure that proper knowledge about blockchain and cryptocurrency is provided to the residents of Tennessee.

Jason Powell, who is a member of the Tennessee House of Representatives, has made an introduction of the bill that proposes to all the municipalities and counties as well as the entire statement to make the important investments in Nonfungible tokens as well as for cryptocurrencies.

According to Tennessee House Bill 2644 which was introduced on the 2nd of February, Powell made the proposition of modifying the state code that is active currently in order to make an addition of NFTs, blockchain, and cryptocurrency to the entire list of different authorized investments for all the related counties, Tennessee state, as well as the municipalities, to make with the funds that are idle. Lawmakers assigned the bill to the House Finance, Ways, and Means Subcommittee on the 8th of February for further consideration.

The lawmaking was the second related to crypto & blockchain that was presented by Powell. The same day, he also requested the lawmakers of Tennessee to contemplate the creation of a proper committee that would have the main aim of educating the state and the counties about the pro-business nature of cryptocurrency in the best way. The goal here was to make sure that a positive environment is established regarding blockchain and cryptocurrency.

Among the proposed study committee’s duties would be to review data on crypto and blockchain across the United States, determine the status of laws applicable to the crypto space, study NFT use cases and regulations, open a dialogue with industry experts, and present recommendations on potential legislation to promote Tennessee as a blockchain and crypto hub. The group’s first report would be due by Dec. 31, 2022, with the law expected to take effect by July 1 if approved by lawmakers.

Powell appeared to be evading his bets on the above-mentioned lawmaking, however, he also made a proposition of a bill that would direct the Tennessee Advisory Commission on Intergovernmental Relations to conduct a similar study on crypto and blockchain laws across U.S. states due at roughly the same time. In 2018, he introduced a bill that would have recognized the use of smart contracts in the state.

Because of the 10th amendment of the U.S. Constitution, lawmakers in states and at the federal level often cross paths to determine which body governs certain aspects of business and trade. The result is what many industry experts have described as a patchwork of legislation that crypto firms must navigate to legally operate in the United States.

In 2021, many local and state officials jumped on the bandwagon to promote their areas as having crypto-friendly regulations or other incentives for the space. In December, Florida Governor Ron DeSantis proposed the state government allow businesses to pay fees with cryptocurrencies including Bitcoin (BTC), while a bill signed by Kentucky Governor Andy Beshear in March reduced the sales tax burden of crypto miners operating in the state.