New Life to Chivo Wallet in EL Salvador, Plans To Deploy About 1500 ATMs for Bitcoin 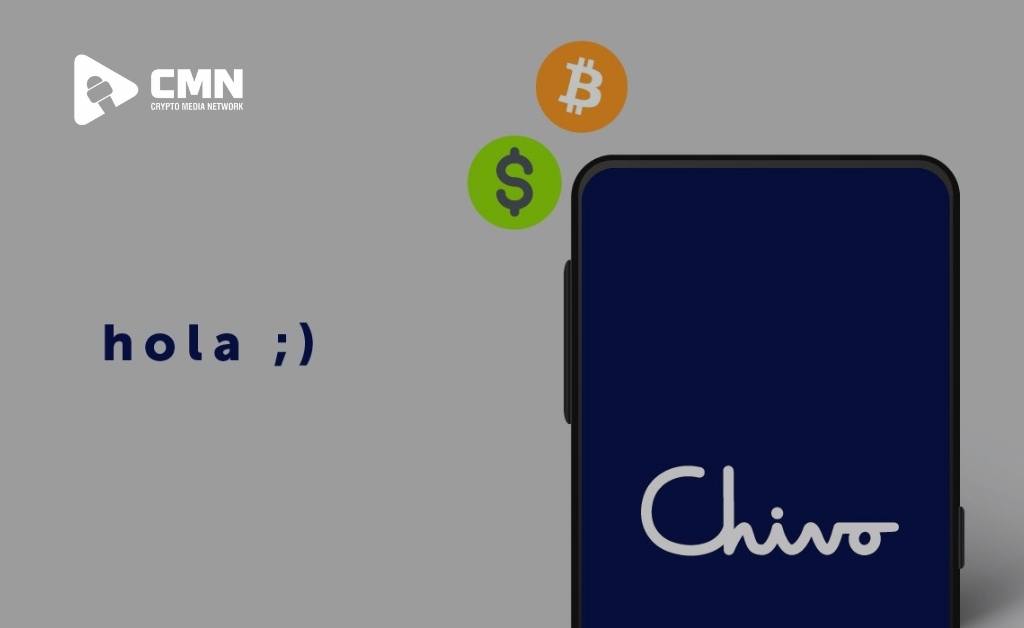 About 4 million users of Bitcoin in El Salvador are looking for a permanent solution to their needs of scalability and proper service. Hence, El Salvador has come up with the solution of reintroducing the Chivo wallet due to the amazing uptime and scalability that it will be able to bring to the take. El Salvador is one of the first countries that adopt Bitcoin and make it a legal tender. The country had recently managed to come to the news when it relaunched the in-house wallet named Chivo to address certain challenges among BTC users. According to the users, the BTC transfers need to be more scalable and efficient. Hence, El Salvador came up with this solution.

The updated Chivo wallet consists of AlphaPoint integration that will properly carry out low-fee transactions of Bitcoin instantaneously. Also, it will reportedly be able to fix all the different issues and concerns related to the scalability and stability of the transfers in the first place.

Within a single month of establishing Bitcoin as the legal tender, the president of El Salvador Nayib Bukele announced that Chivo wallet would be provided to about 2.1 million people living in El Salvador. During that time, it would amount to about 75% of the entire population of El Salvador. However, such a huge adoption of the Chivo wallet resulted in different roadblocks in the process that included missing funds and system issues.

The about 4 million users of Bitcoin wanted to have a permanent solution to the problem so that all their queries and questions could be answered. So, in response to that, the El Salvadorian government struck out a deal with a proper white label provider of infrastructure named AlphaPoint. Together, they put the main focus on the uptime, social impact, scalability, and stability of the Chivo Wallet to be reintroduced again to the masses.

According to an official statement that the people made of El Salvador, the main intention of Chivo is to properly expand the customer base that it currently has and ensure that the customers don’t face any issues with the Bitcoin transactions that they go through daily. The goal here is to simplify the payments and make the transactions of Bitcoin a bit safer.

“The project has aspirations to Chivo is also in the process of deploying 1,500 Bitcoin ATMs around the country to more readily serve the Salvadoran population”, says the official statement. This particular integration from AlphaPoint will be able to make sure that proper support is provided to the systems of point-of-sale, and hence the administrative console of the El Salvadorian government will be properly benefitted for sure

AlphaPoint CEO & co-founder Igor Telyatnikov mentioned that “El Salvador and President Bukele are truly leading globally with this first major experiment in Bitcoin adoption at a country-wide level. We are honored to be involved in the process and provide the scalable and reliable solutions needed for this massive undertaking.”

In the pursuit of finding out some of the best use cases for Bitcoin, the El Salvadorian government is majorly exploring different possibilities of providing Bitcoin loans and that too with lower rates of interest.

According to a report from Coin Telegraph, the Director of Technology and Economy International Affairs in El Salvador, Mónica Taher, hosted a live event on Facebook Live to effectively share their agenda of providing these loans to businesses. She said, “The Bitcoin small loans will provide access to digital money for the unbanked while helping them create a credit history. As a result, El Salvador’s economy will strengthen by empowering its small businesses.”