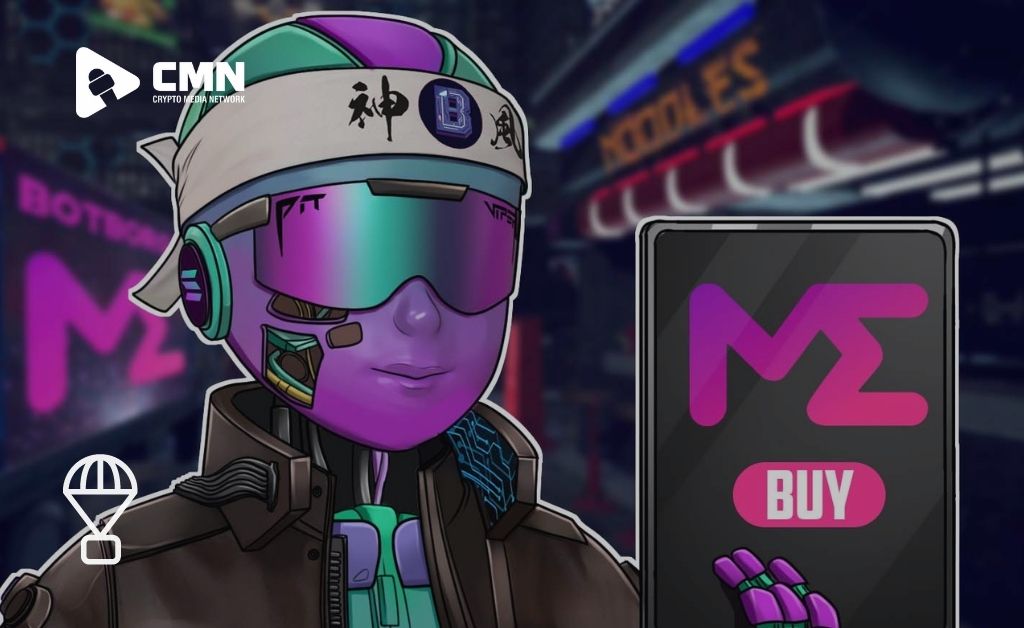 Magic Eden, a Non-fungible token (NFT) marketplace based in Solana, has announced that it will airdrop NFT tickets to existing Magic Eden customers and will create a decentralized autonomous organization (DAO). The Magic Eden project airdropped 4,000 NFTs to active wallets, and the developers released the DAO roadmap the next day.

The three fundamentals of the Magic DAO are as follows:

Magic Eden is a prominent NFT market, with 24-hour statistics indicating that it is the 12th largest market by NFT sales volume. In terms of all-time sales volume, the Solana-based NFT marketplace Magic Eden is the sixth largest, at $704.15 million.

There have been 411,539 traders on the NFT market today, and the average NFT price on ME is $291.16, or around 3.40 Solana (SOL). Magic Eden is the most popular Solana NFT marketplace, and it rivals Solanart and Solsea. Magic Eden’s recently unveiled DAO, according to the developers, wants to empower the ME community.

The goal of Magic DAO is to “work together with our community to build a stronger Solana NFT ecosystem,” according to a blog post published by the company on Tuesday. “Of course, the health of Magic Eden as a platform is important to us.” We believe, however, that as a platform, we have the ability to improve the ecosystem.”

Magic Eden’s crew announced that it would be airdropping NFTs on Tuesday and Wednesday, February 23 as well, while delivering 4,000 NFT to active wallets. “This brings us to the end of our first drop.” According to the Magic Eden team’s blog post, “we do not have a definitive # for a specific quantity due to the nature of what we’ve outlined.” Magic Eden will have a separate treasury wallet to fund activities soon, or in the “coming two weeks.”

Also Read: 5 NFT marketplaces that could overthrow Opensea in 2022