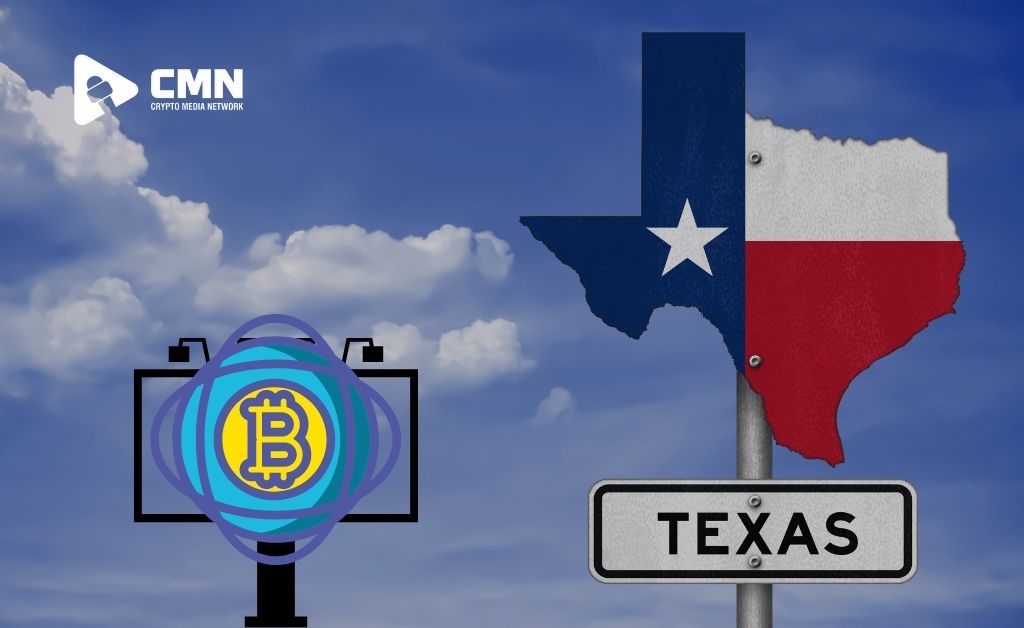 Texas city has definitely been known all over the world for the support that it provides to the Cryptocurrency market. So, with the new campaign using billboards, the main goal of the capital city is to increase certain awareness about cryptocurrency in the first place. With the help of Billboards that are pro-crypto, people will get to know more about crypto and how the whole thing works.

Sam Feldman, who is the founder of a particular website that guides the readers about different digital assets and the market of cryptocurrency started this campaign. In Austin, pro-crypto billboards were installed in order to ensure that people become aware of different cryptocurrencies such as Bitcoin, Ethereum, and so many others. “Our goal is that this billboard campaign will plant the seeds of understanding that there’s actually something to crypto,” mentioned Sam Feldman.

While having a chat with Cointelegraph which is one of crypto best sites, the founder of marketcap.guide Sam Feldman mentioned that he had positioned more than 100 billboards around the Texas capital city since July, each distributing a different message related to Bitcoin (BTC), nonfungible tokens, and other aspects of the crypto space. Though the ads are aimed at encouraging adoption, funding for many of them came from tokenizing drone photos of the billboards and selling the resultant NFT.

According to Feldman, the project was a pretty huge one considering the amount of money that was spent on establishing it in the first place. About $624,000 was spent in total for the existing billboards in the first place. then the entire concept and the campaign were launched properly. The sales related to NFTs on SOL or Solana were launched in order to ensure that people get to have maximum knowledge about it in the first place. According to Feldman, he plans on using about 70% of the revenue from sales — bids are as high as $450 at the time of publication — to fund some billboards in the future, with the remainder going to his team.

“It’s not just that we’re selling people a picture of a billboard,” mentioned Feldman. “We’re asking people to believe in this idea of a self-fulfilling prophecy of billboards around the world where the more people that believe in it, the more it happens and happens and the more awareness spreads.”

Austin is definitely welcoming to crypto and blockchain firms as well as tech companies like Tesla. With so many billboards placed around the city over the last seven months, many residents have taken notice, with mixed reactions.

“Nobody has to put up billboards saying “the stock market is real” or “gold is real” or “real estate is real” because they’re, well, obviously real and have intrinsic value,” said Redditor jimatx. “If you have to buy billboards to convince people your asset is real then maybe it ain’t so real.”

Feldman said though one of the billboard companies initially asked for a disclaimer similar to that of a political ad, the path in posting the pro-crypto messages has largely been clear of regulatory and legal hurdles. The marketcap.guide team may be looking at Miami and Los Angeles for the next rollout of billboards depending on how the campaign works in Austin.

“Our goal is that this billboard campaign will plant the seeds of understanding that there’s actually something to crypto,” mentioned Feldman. “These short messages […] help people think in a not overly politicized, overly shill way.”

Austin has slowly started to become a proper location for many crypto firms looking for friendly regulators and lawmakers. Texas Governor Greg Abbott made a previous hint that he wanted the state to follow the example set by Wyoming about passing more crypto-friendly legislation and becoming a “crypto leader” for BTC payments. So, this doesn’t really come off as much of a surprise that people are being educated on cryptocurrency in Austin.