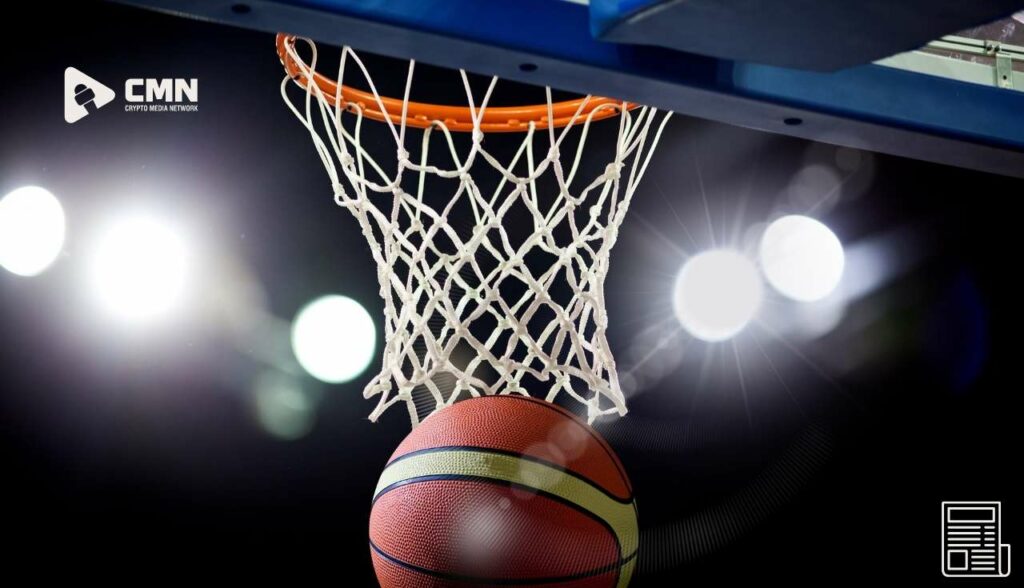 The bitcoin services company NYDIG has partnered with the basketball team Houston Rockets, a two-time champion in the NBA. NYDIG will become the official bitcoin service provider and bitcoin platform of the team, which will give the company exclusive access to social, digital, and in-arena areas of the franchise. The Houston Rockets and NYDIG will also work together to raise awareness and knowledge about the cryptocurrency world and its use as an investment tool.

Gretchen Sheirr Houston Rockets President of business operations said “From basketball operations to business development, our organization has leaned on advancements in technology to remain on the cutting edge,” Gretchen also said “Partnering with NYDIG allows us to leverage the growth of Bitcoin to provide creative rewards and payment options to our fanbase and associates.”

Through access, educational programming, and community support initiatives, the Rockets will work with NYDIG to expand the Bitcoin ecosystem while providing the organization with significant exposure across all of the team’s social, digital, and in-arena platforms.  NYDIG also becomes the first naming rights partner for Toyota Center suite levels, which will be called the “Bitcoin Suites by NYDIG” and will receive baseline apron signage during Rockets games.

Kelly Brewster, CMO of NYDIG. “We are thrilled to have found a forward-thinking partner in the Houston Rockets and the Fertitta family, who understand that by embracing Bitcoin, companies, and brands can build loyalty with this expanding and influential customer base.”

Kelly further added “The Rockets will be paid in Bitcoin, and this partnership underscores our excitement about the Houston area and the Bitcoin innovation taking place there. NYDIG’s partnership with the Fertitta family, across their businesses, will significantly accelerate its goal of making bitcoin accessible to all.”