Only 5.3% of Spanish Crypto Investors have Received a Taxation Alert 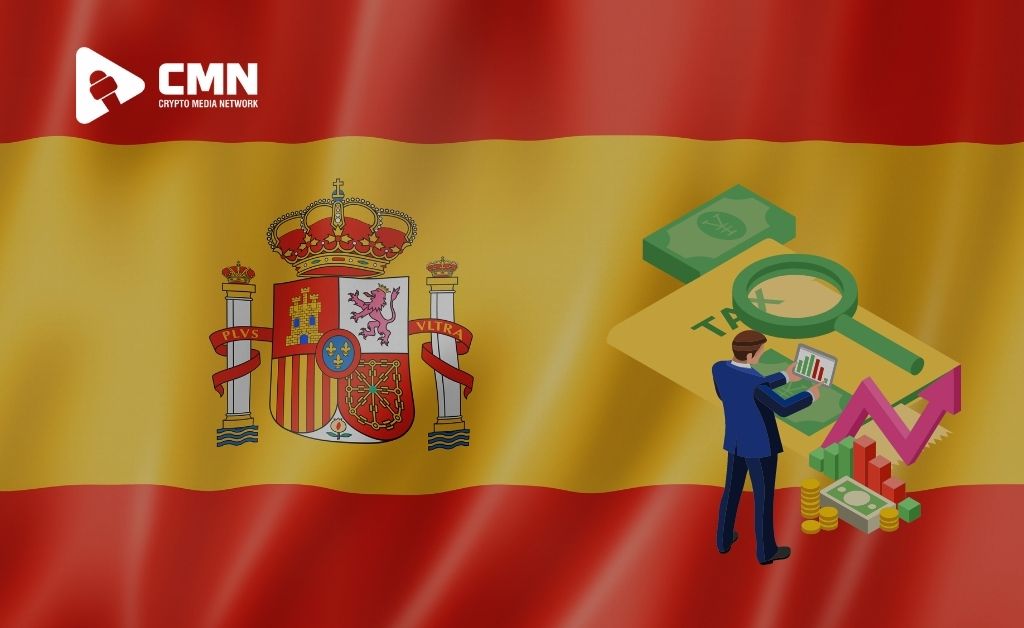 Only 5.3 percent of Spanish crypto investors have gotten a warning to declare income taxes. If this is correct, the tax agency contacted only 233,000 investors, a tiny fraction of the estimated 4.4 million Spaniards who have dabbled in the crypto realm with the intention of making a profit.

On Crypto Protection, the Spanish Tax Agency comes up short

The national tax agency in Spain has only contacted a small percentage of bitcoin investors and users in relation to their crypto operations from the previous year. Only 5.3 percent of the anticipated number of Spaniards who have invested or transacted in cryptocurrencies received warnings from the organization.

This means that out of 4.4 million investors, only 233,000 have been notified of their obligation to declare cryptocurrencies using the income tax and holdings models. While this does not represent a substantial portion of the total number of investors in the country, it is a significant milestone for the agency, which has grown the number of such warnings by almost 16 times since 2021, from 14,800.

The causes for this surge have to do with the information regarding bitcoin transactions coming from various sources. According to Jess Gascón, the head of the Spanish Tax Agency, there is more information than in previous years due to the increased knowledge of cryptocurrencies and the various money movements associated with them among Spanish citizens.

Despite this, others claim that the average Spaniard who receives one of these warnings does not know what to do in order to report bitcoin activity. The tax authorities have designed two unique categories for declaring cryptocurrency tax income and heritage specifically for this purpose.

Enrique Garcia, the CEO, and co-founder of Taxdown, a company that prepares internet tax returns, stated:

Many taxpayers are unsure of how they should report their assets, or even if they are required to do so.

When it comes to regulating how cryptocurrencies must be taxed, Spain has been busy. In March, the Spanish Treasury Minister admitted that cryptocurrencies should not be registered under Model 720, a classification that refers to funds stored outside of Spain. The EU declared this model unconstitutional due to its harsh sanctions, and it had to be replaced.